We were hoping for at least one surprise during today’s big event. At the end of Unpacked, Samsung debuted the Galaxy Book S, a thin and light system created in tandem with Microsoft and Qualcomm.

The laptop runs Windows 10 on a Qualcomm mobile chip. Among other things, the chip gives the device some crazy long battery life — 23 hours on a charge, according to the company’s office number. The Book S features a single USB-C port on either side, and the small chip means you can fill it up it using the same charger as the Note 10. It’s clear now why the company was so proactive about adding more Windows compatibility for the Note 10. 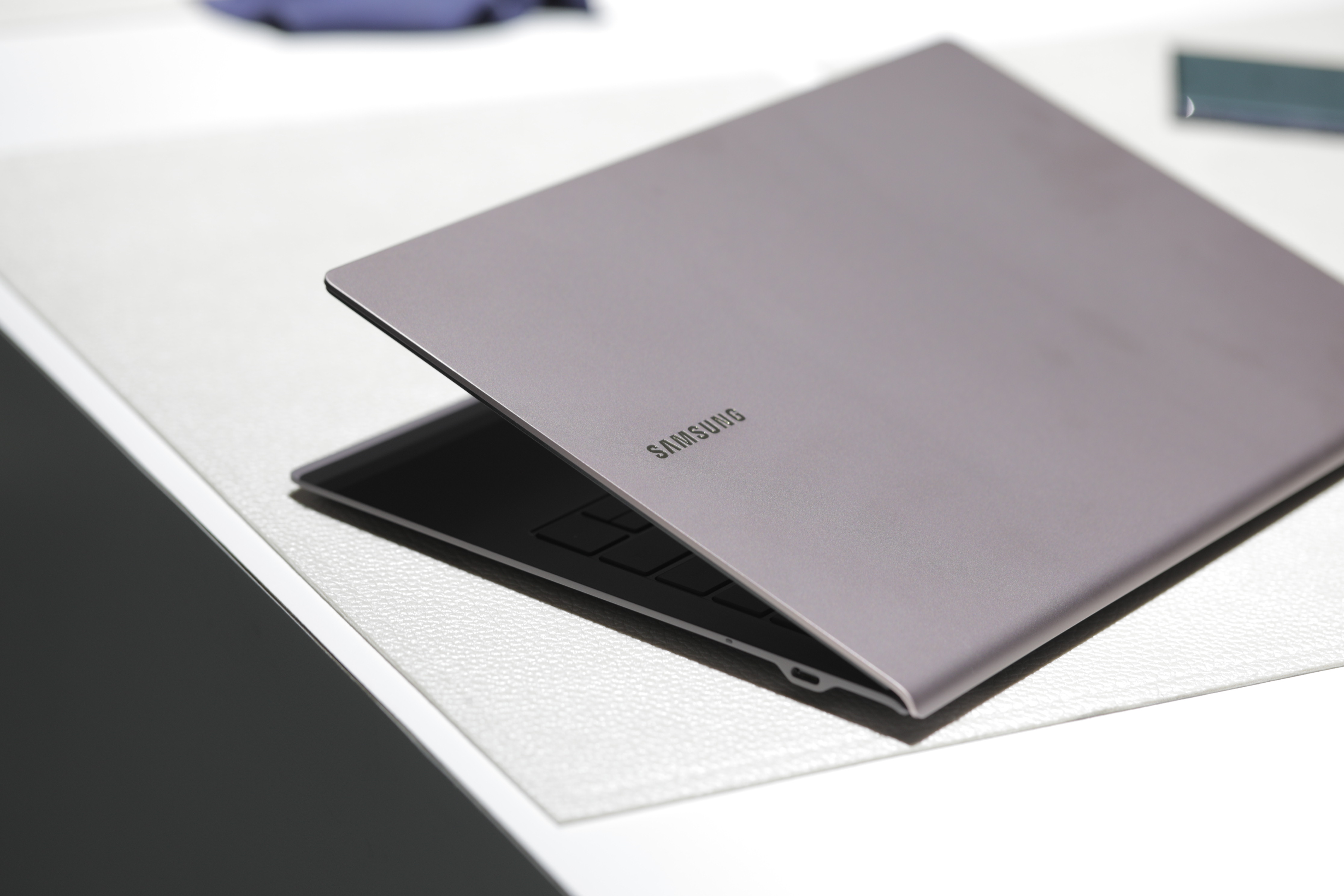 The company even invited Microsoft CEO Satya Nadella on stage to discuss the growing partnerships between the two companies, which clearly has Apple firmly in its sights. 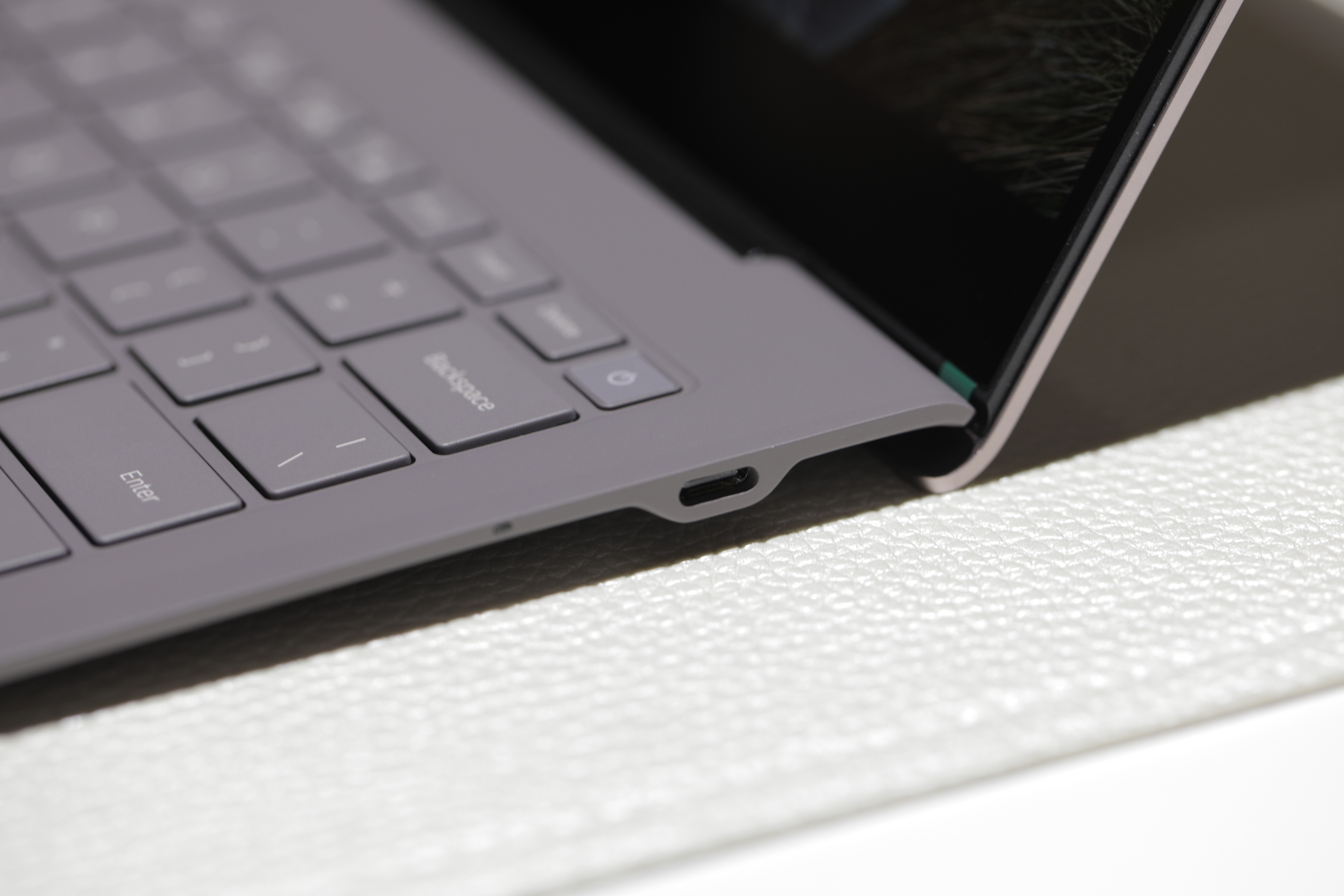 The laptop is coming in September, starting at $999. More information on specs and the like coming between now and than, though I wouldn’t expect too much from this device in terms of computing power. If anything, it’s probably something more akin to a premium Chromebook — a market Microsoft has been attempting to take on from a variety of angles. 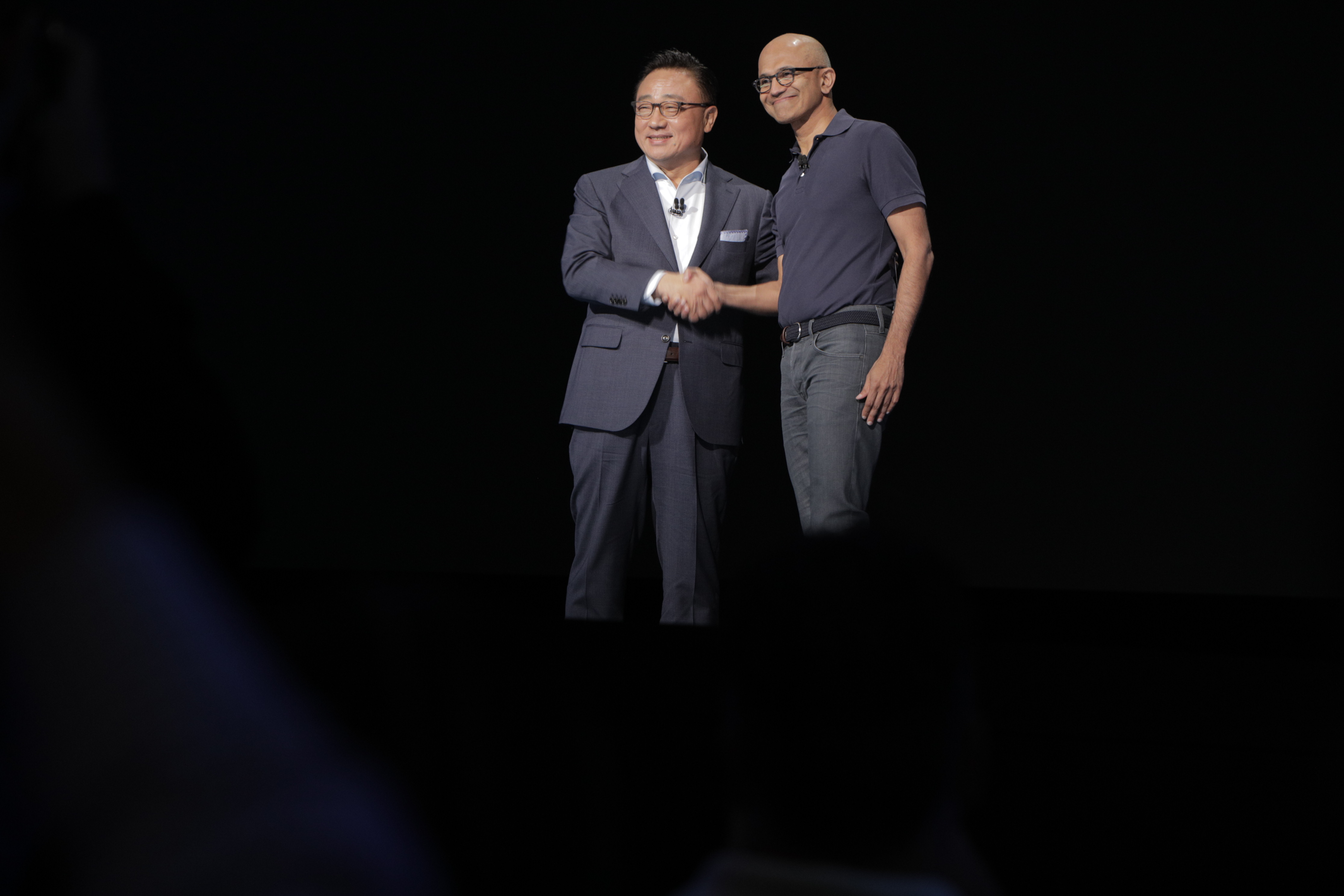 Samsung has, too, of course. And perhaps this will prove a fruitful partnership for both parties.