I didn’t hide my disappointment very well when I saw that Samsung had killed the mechanical spinning bezel for the original Watch Active. Samsung’s watches have been pretty solid in recent years, providing one of the stronger Apple Watch alternatives, especially in the days before Fitbit launched the Versa.

And while I’ve preferred their more minimalist designs (the Gear S2 was a particular high-water mark from that standpoint), the spinning bezel as a navigation device has long been the Tizen watch’s best feature, outshining Apple’s crown.

Announced this morning, the Active 2 addresses the issue — somewhat. The mechanical spinning is still gone, but the company has incorporated haptic feedback into the edges, given a kind of approximation turning the piece. I tried it. It feels okay, assuming it’s a cost-cutting measure. But there’s a certain satisfaction in twisting the older bezel that’s lacking.

Here’s hoping it’s not a design the company plans to implement across the board. Though the company referring to the new version as a “brand new upgrade” doesn’t give me a lot of hope for the poor bezel’s future. 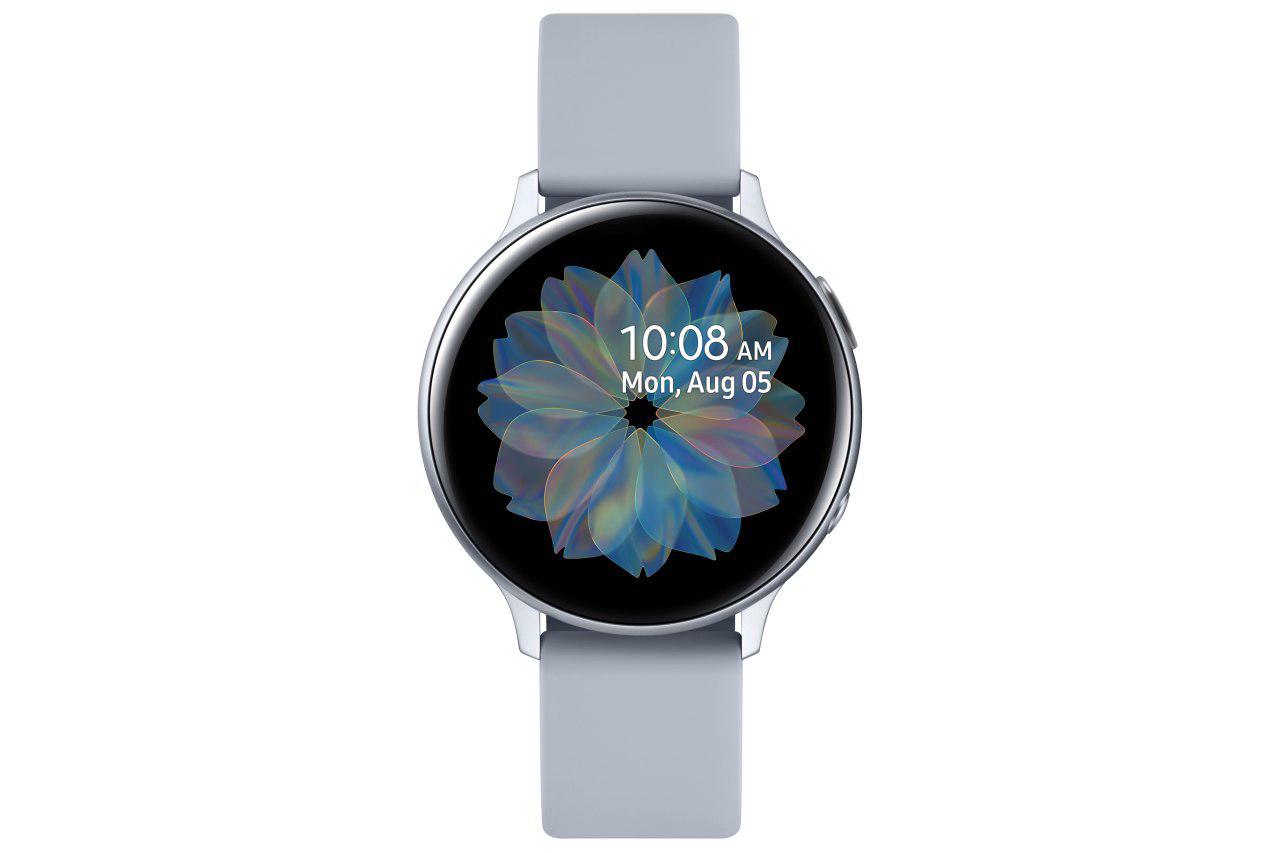 Interestingly, the Galaxy Watch Active 2 isn’t designed to replace either the standard Galaxy Watch or the original Watch Active, which was introduced less than six months back. Rather, it’s a mid-tier device that slots between the two.

I do appreciate the relative minimalism of design. It’s better looking and more comfortable than the bulkier Galaxy Watch. And with 40 and 44 millimeter options, it should fit on a fairly broad range of different wrists.

Among the more interesting additions on the software side is My Style, an addition to the app that takes a photo of what you’re wearing and adjusts the color of the face to match accordingly, coupled with one of five different patterns. 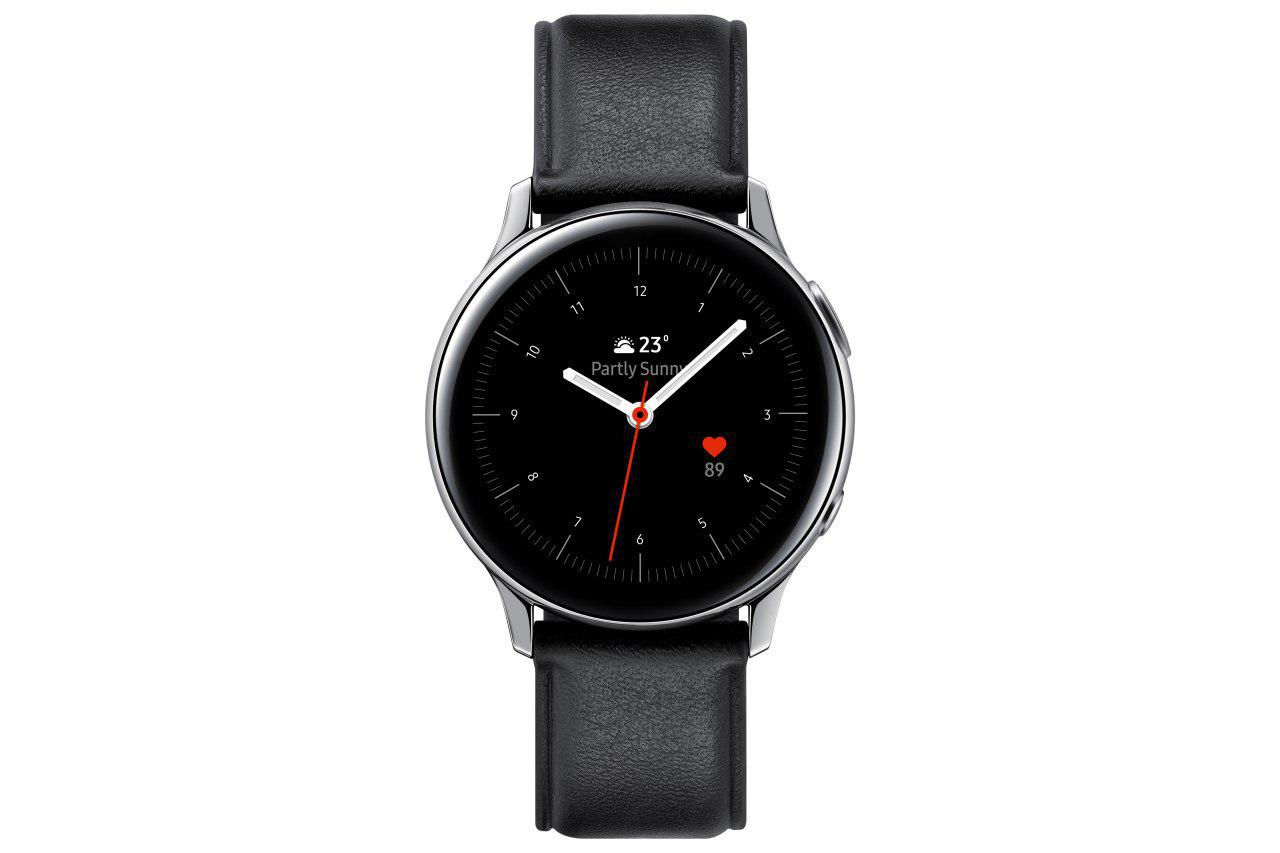 Health is, as ever, an important piece. Heck, it’s right there in the name. Of the 39 different workouts, seven are auto-activated, while a new Running Coach feature offers motivation. There’s also guided meditation and stress level tracking. Interestingly, the handset has the hardware for tracking ECG/EKG, but the functionality won’t be available at launch. Samsung wants to do some opt-in data tracking first, but I suspect a lack of FDA approval also played a role there.

The Active 2 will be available September 27 at $280 for the 40mm version and $300 for the 40mm. Pre-orders start Tuesday. There’s also an LTE version coming in September, with pricing still TBD.