Michael Bloomberg is an unrepentant capitalist who, as he says in his 2017 book A Climate of Hope, is “not exactly your stereotypical environmentalist.” Yet over the past decade, Bloomberg has become arguably the biggest environmental philanthropist in the world — especially given the $500 million investment Bloomberg announced last month that he would soon make in rapidly moving the U.S. “Beyond Carbon,” off both coal and natural gas and to a “100% clean energy economy.” How did this happen?

It turns out one of the biggest factors in Bloomberg’s green transformation has been his friendship with Carl Pope, the longtime former head of the Sierra Club, whom Bloomberg first met about a decade ago, as Mayor of New York. 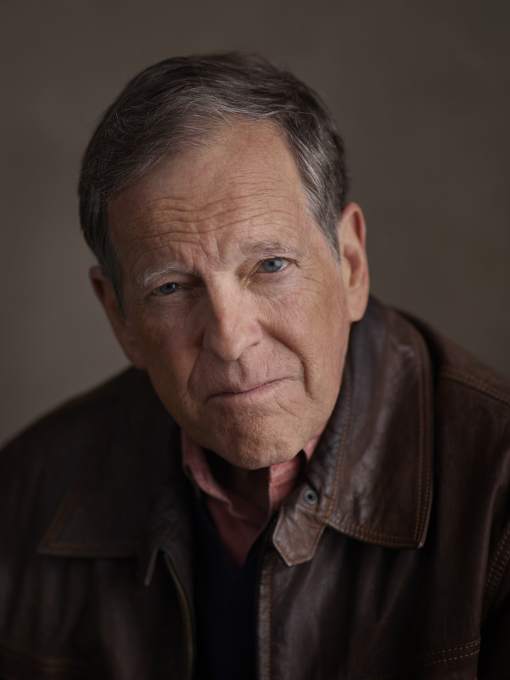 Pope is not exactly a household name, but nonetheless at this point can probably be called one of the most influential environmental activists in history. He wears a leather jacket and a weathered-looking sweater on the cover of Climate of Hope alongside Bloomberg’s suit, tie, and flag pin.

The two co-authored the book — and not just in the sense that Pope ghost-wrote Bloomberg’s opinions, as happens regularly when busy political and cultural celebrities take on a lesser-known co-author for some glamour project they may barely even read. A Climate of Hope is an extended dialogue between Bloomberg and Pope, with the two alternating chapters throughout and at times even disagreeing on potentially important issues.

What there’s no disagreement on, however, is that Pope “convinced” his co-author to dive into massive environmental spending (a feat accomplished in part by showing the health-conscious Bloomberg the numbers on how lethal coal can be).

Pope is no stranger to controversy — perhaps unsurprising for a nonprofit leader who has raised money well into the nine figures. He’s a “pragmatist,” as he says many times in the interview below, which depending on who you ask either means compromise to the point of being compromised, or simply that he has a knack for actually getting things done where others merely talk.

His legacy has previously been associated with taking money from natural gas executives in a fundraising bid some saw as necessary and others called ethically tainted; with overlooking people’s polluting individual choices to buy large cars and even bigger homes; and with “looking forward to an active partnership” with Republican leaders when it was obvious they weren’t completely on board with key tenets of the environmental movement.

But Pope has also been equally or better known for pushing the Clinton/Gore administration to be better on emissions; preventing neoliberal environmentalists from adopting a nativist stance on immigration; championing a more diverse and inclusive environmental movement; and now, of course, with potentially ending the use of carbon fuel in America.

Despite 30+ years in the public eye, Carl Pope is a relatively private person who doesn’t seem to like to talk much about himself. So for starters below, I wanted to see if I could figure out what makes him tick.

Because if we could get into the heads of people who persuade billionaires to act against their short-term economic interests, with the bigger human picture in mind, maybe we could do it more often.

Then our conversation moved on to NASA, Ro Khanna, Tesla, AOC and the Green New Deal, and more. And in a soon to come follow up piece, I’ll talk with Pope about the details of the Beyond Carbon plan, including how he was able to persuade Bloomberg to take it on, and some areas of controversy that could arise as the $500 million is distributed.

All of this, after all, is part of what it means to think about the ethics of technology — Pope and Bloomberg’s work, love it or not, is certainly an attempt to reform or transform some of the most influential technologies human hands have ever touched.

How do we motivate people of all backgrounds and means to help make changes for the greener? How do we know what the right changes are to make? How do we grapple with the ethical dilemmas involved and the compromises that can seem to be required?

(Oh and by the way: in the weeks since I spoke with Pope, I have mostly been skipping big evening meals and eating more healthily in the afternoon. So at least there’s that!) 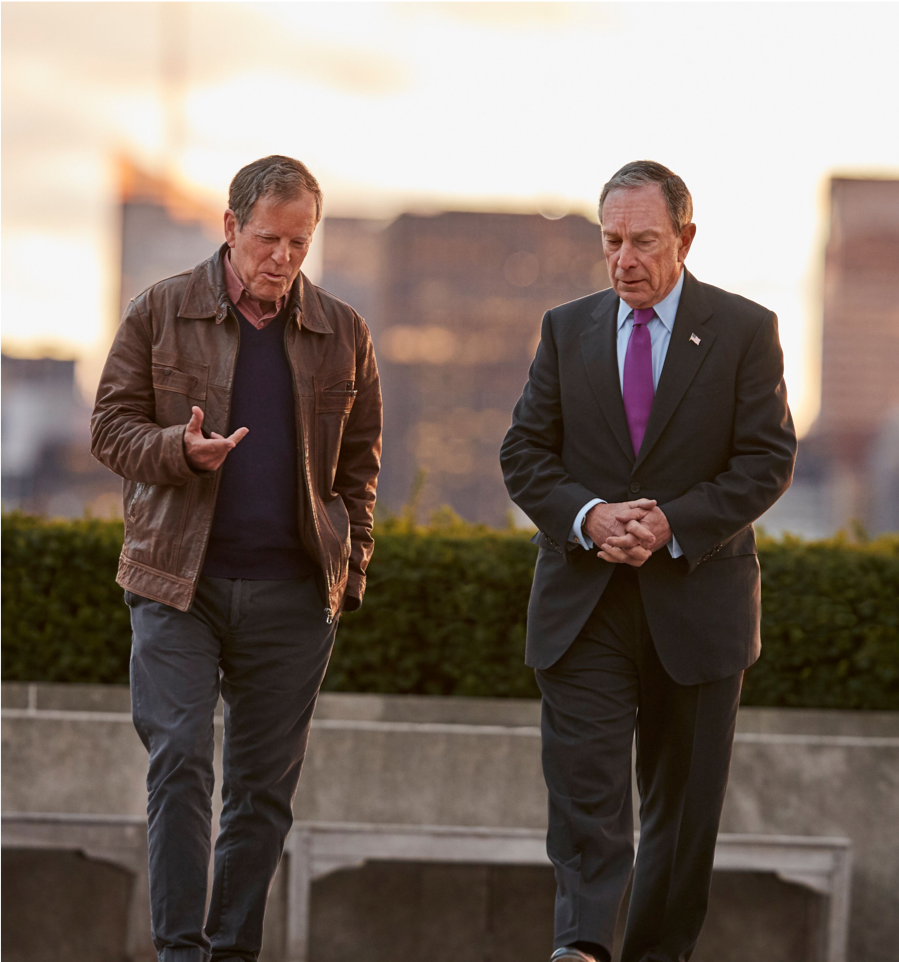 Greg Epstein: I have enjoyed discovering you as —  I would even say as a historical figure, though important parts of your story are yet to be told.

I’d like to hear a bit about the key developments in your life that gave you the ethical perspective that you have.