Billionaire businessman and philanthropist Michael Bloomberg recently pledged to rapidly spend $500 million in a bid to push the U.S. “Beyond Carbon,” aiming to end this country’s use of coal and natural gas power in a generation or less.

In another recent piece, I featured an in-depth interview with Carl Pope, the veteran environmental leader who has essentially been the inspirational force behind Bloomberg’s evolution. The former New York City Mayor had never given a major gift to environmental causes as of a decade or so ago, until Pope “convinced” him to get involved. 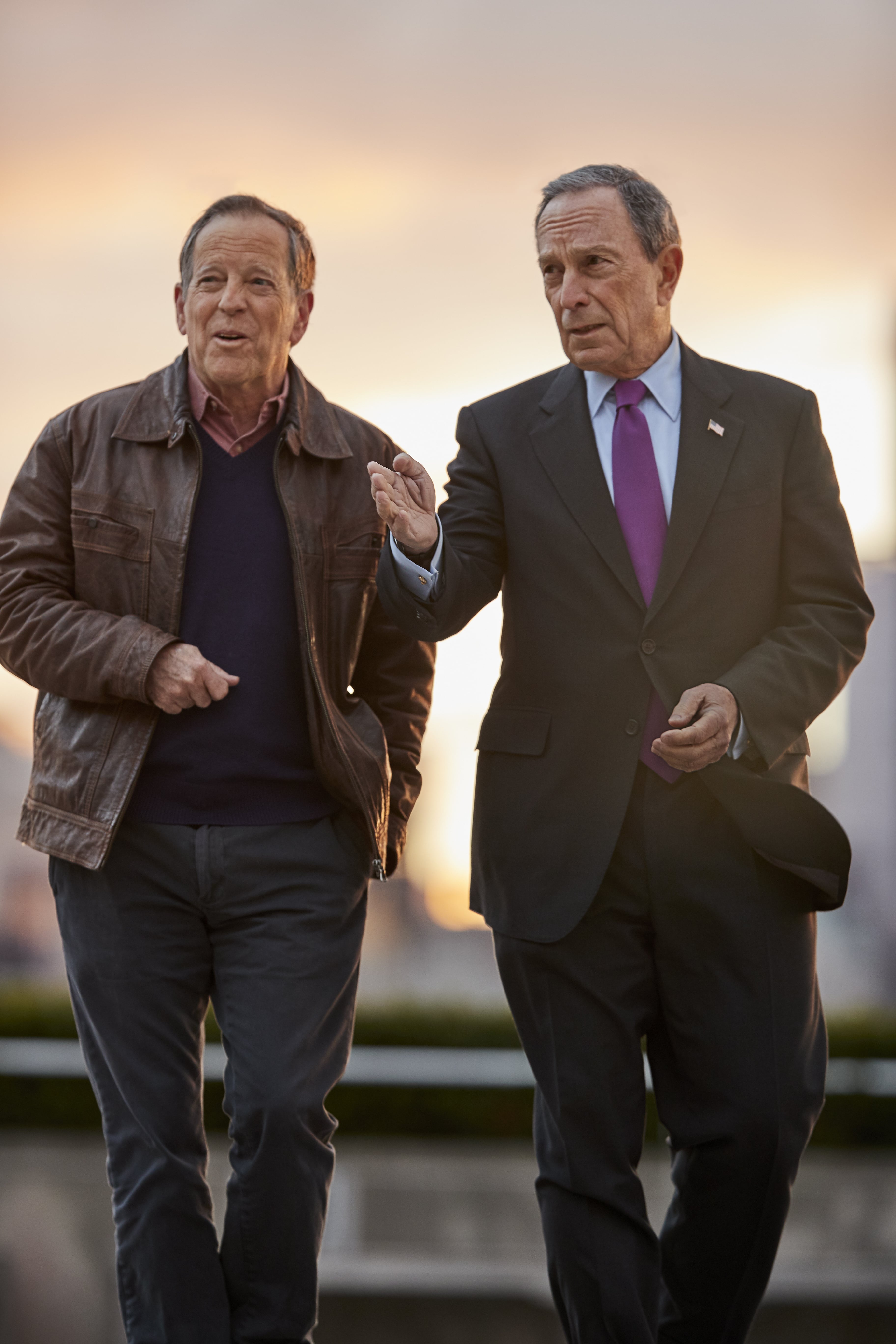 My previous piece was an attempt to understand the ethical vision influencing Bloomberg’s work, by looking at Pope’s personal story and the history of the environmental movement he has helped to shape. Below, Pope joins me again to look at the details of Bloomberg’s “Beyond Carbon” plan, including how he was able to persuade Bloomberg to take it on, and some areas of controversy that could arise as the $500 million is distributed.

Greg Epstein: You and Michael Bloomberg met around a decade ago or so, right?

Epstein: Bloomberg had never given a major gift to an environmental group before he met you, and, as he writes in the book, you “convinced him” to get massively involved, to the tune now of many hundreds of millions of dollars. What do you think it is about you, the way that you approach things, or the work you do that made the two of you, in this relatively unlikely partnership, work so well?

Pope: We both like big ideas, and we both like to pursue them very pragmatically. We set very high expectations for what we want to get, and we’re willing to take necessarily small steps to get there. That’s one thing.

The second thing is, my original environmental frame was air pollution, [which] I worked on the first seven or eight years I was an environmentalist. Mike is a big public health advocate. So the fact that I was talking about saving people’s lives made a lot of sense to him.

Epstein: He talked about how you ‘showed him the numbers,’ back in 2011, on just how deadly coal actually is.

Pope: Yeah, that was the deal sealer.

Epstein: Interpersonally, what the interactions between you and him like?

Pope: We’re both public figures who are actually somewhat introspective, and so it works.

Epstein: I’ve read the “Beyond Carbon” plans as they’re presented by the Bloomberg organization. They do seem quite promising as far as broad, sweeping PR statements go.

But whether or not they will work is all in the details, right? You’re a detail-oriented person, as you just mentioned, so, what are some of the practical steps the plan calls for that you think deserve the most attention, beyond the headlines?

Pope: In A Climate of Hope, Mike and I articulated an approach to climate in which we gave our reasons for thinking that most climate leadership is going to come not from national governments but from businesses, cities, provinces, civic organizations, from the bottom up.