To recognize the day, Apple and Google have both shed some light on their plans regarding new emoji coming to their operating systems in the coming months. Both companies are adding around 60 new emoji in all, from cutesie stuff like sloths and otters to important icons of representation.

First up, both companies are overhauling their handholding couple emojis so that your emoji people can hold hands with whomever you please, regardless of gender or skin tone. 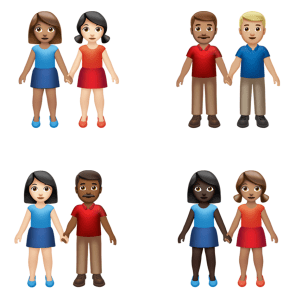 Google also notes that, as of Android Q, any Emoji that doesn’t have a gender specified in its Unicode documentation — emoji like “police officer” or “person getting haircut” and 51 others — will now default to a “gender ambiguous design.” You’ll be able to press-and-hold an emoji to select a “male” or “female” presentation, if you’d prefer.

Both platforms will also be getting a ton of new accessibility-focused emoji. Apple proposed these early last year, with the Unicode Consortium (the group that determines the official emoji set) giving its stamp of approval in February of this year.

Ear with hearing aid, and the ASL sign for “deaf”:

And a person with a white cane:

There’s also a ton of other new stuff being added in, from animals to axes. There are sloths: 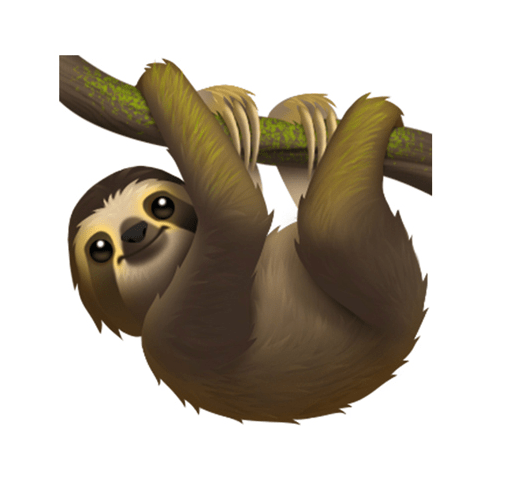 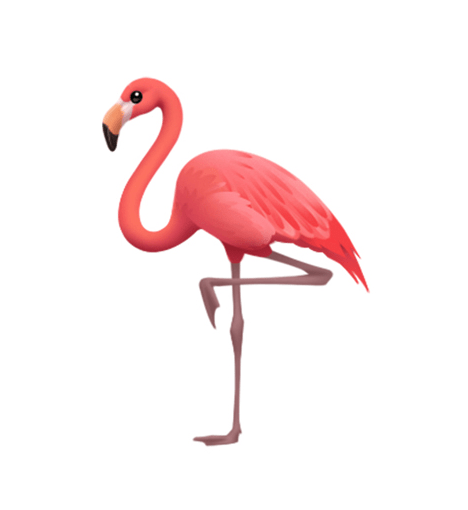 And orangutans, otters and skunks:

There’s a bunch of new clothing, including saris, swim shorts and safety vests:

And, finally, an emoji that I am honestly kinda shocked wasn’t already in there: the yawning smiley. 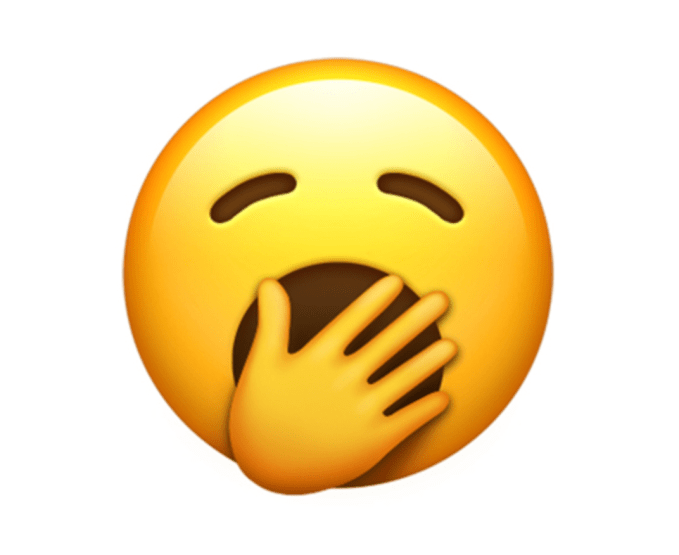 I fully expect to see that last one used sarcastically across Slack and Twitter at least 43x a day.

Apple says the new emoji will hit iOS “this fall,” while Google says they’ll arrive with the release of Android Q later this year. If you want to see the full list of things coming in 2019, you can find it over on Emojipedia.