Autonomous transportation startup May Mobility is doing more than just talking about accessibility when it comes to self-driving transportation tech development. The company recently began developing a wheelchair-accessible prototype version of its autonomous shuttle vehicle, and just concluded an initial round of gathering feedback from the community of people in Columbus, Ohio, who would actually be using the shuttle.

May Mobility’s design includes accommodations for entry and exit, as well as for securing the passenger’s wheelchair once it’s on board during the course of the trip. The company learned from the first round of feedback that its design needs improvement in terms of making the ramp longer to facilitate more gradual onboarding and disembarking, as well as optimizing pick-up and drop-off points.

It still plans to work on implementing some improvements, before deploying its vehicles, but we can expect to see accessible May Mobility shuttles in operation across its pilots in Columbus, Providence and Grand Rapids soon, according to the company.

Ultimately, though, the company says that it feels its solution is perceived as at least on par with existing accessible transit options currently in service in the area. 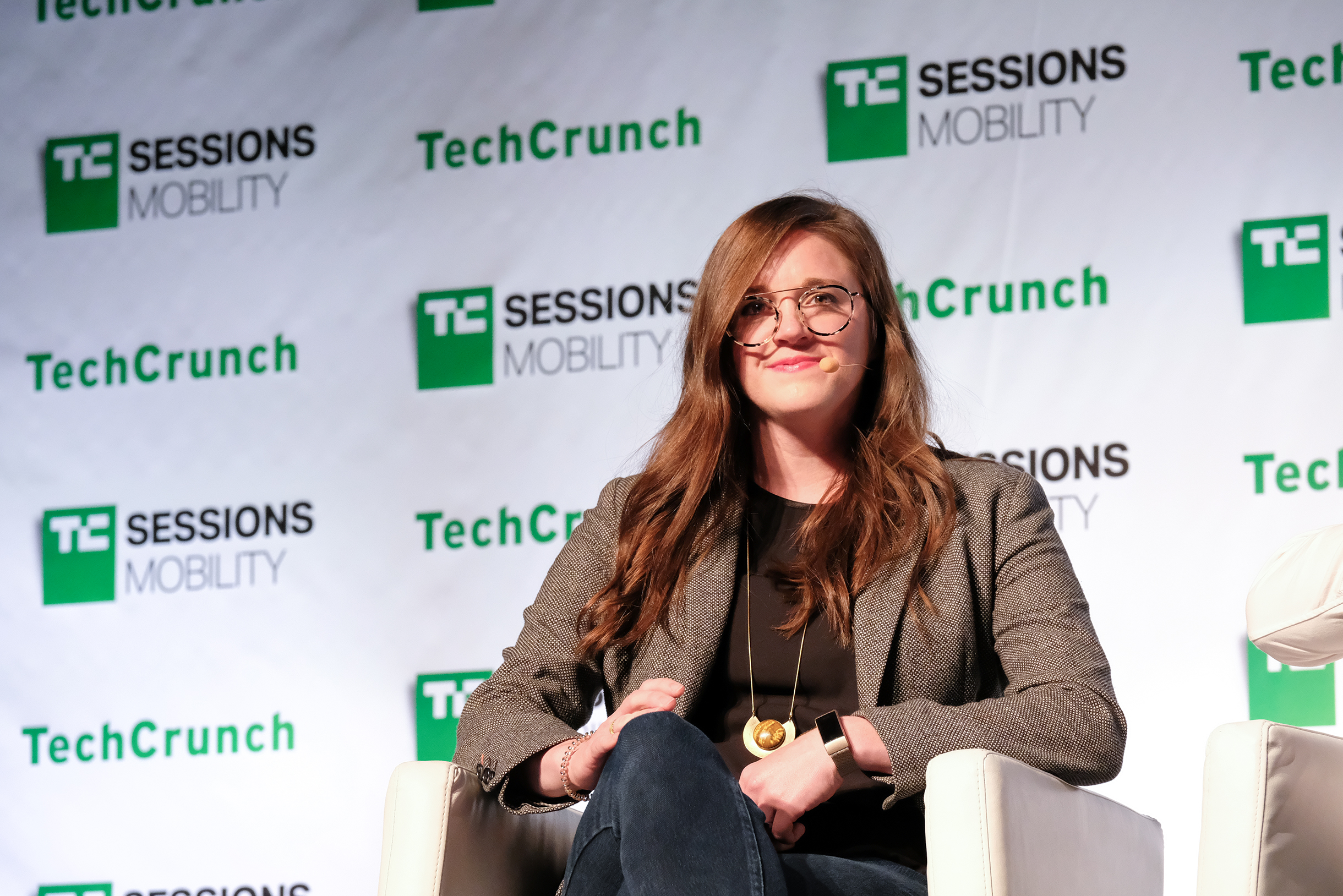 “For us, our focus is how we can transform cities, making them safer, greener and more accessible for everybody,” said May Mobility co-founder and COO Alisyn Malek on stage at TechCrunch Sessions: Mobility. “How can we make transportation easier for everybody? And part of that is we really have to think about ‘everybody.'”

May Mobility’s vehicles are specifically low-speed electric vehicles, for which there aren’t yet clear guidelines or regulations around their design and safety features, so the company thinks it makes sense to work directly with community members to get a head start on accessible design. And one of the constant refrains from autonomous vehicle companies is that their technology will bring access to people who otherwise wouldn’t be able to make use of cars, but few have shown concrete steps they’re taking to actually address the practical realities of true accessibility.

Some others in the industry are taking action, however, including Lyft, which is working with its autonomous technology partner Aptiv and the National Federation of the Blind on designing self-driving service that works for blind and low-vision passengers. But May Mobility’s service has the advantage of operating commercially for the public in defined, manageable engagements that provide value for the community now, which means the actions it’s taking toward accessibility will have real benefit where it’s already in service.