India ordered an investigation into Google’s alleged abuse of Android’s dominance in the country to hurt local rivals. A document made public by the local antitrust watchdog has now further revealed the nature of the allegations and identified the people who filed the complaint.

Umar Javeed and Sukarma Thapar, two associates at Competition Commission of India — and Aaqib Javeed, brother of Umar and who interned at the watchdog last year, filed the complaint, the document revealed. The revelation puts an end to months-long interest from industry executives, many of whom wondered if a major corporation was behind it.

The case, filed against Google’s global unit and Indian arm on April 16 this year, makes several allegations, including the possibility that Google used Android’s dominant position in India to hurt local companies. The accusation is that Google requires handset and tablet vendors to pre-install its own applications or services if they wish to get the full-blown version of Android. Google’s Android mobile operating system powered more than 98% of smartphones that shipped in the country last year, research firm Counterpoint said.

This accusation is partly true, if at all. To be sure, Google does offer a “bare Android” version, which a smartphone vendor could use and then they wouldn’t need to pre-install Google Mobile Services (GMS). Though by doing so, they will also lose access to Google Play Store, which is the largest app store in the Android ecosystem. Additionally, phone vendors do partner with other companies to pre-install their applications. In India itself, most Android phones sold by Amazon India and Flipkart include a suite of their apps preloaded on the them. 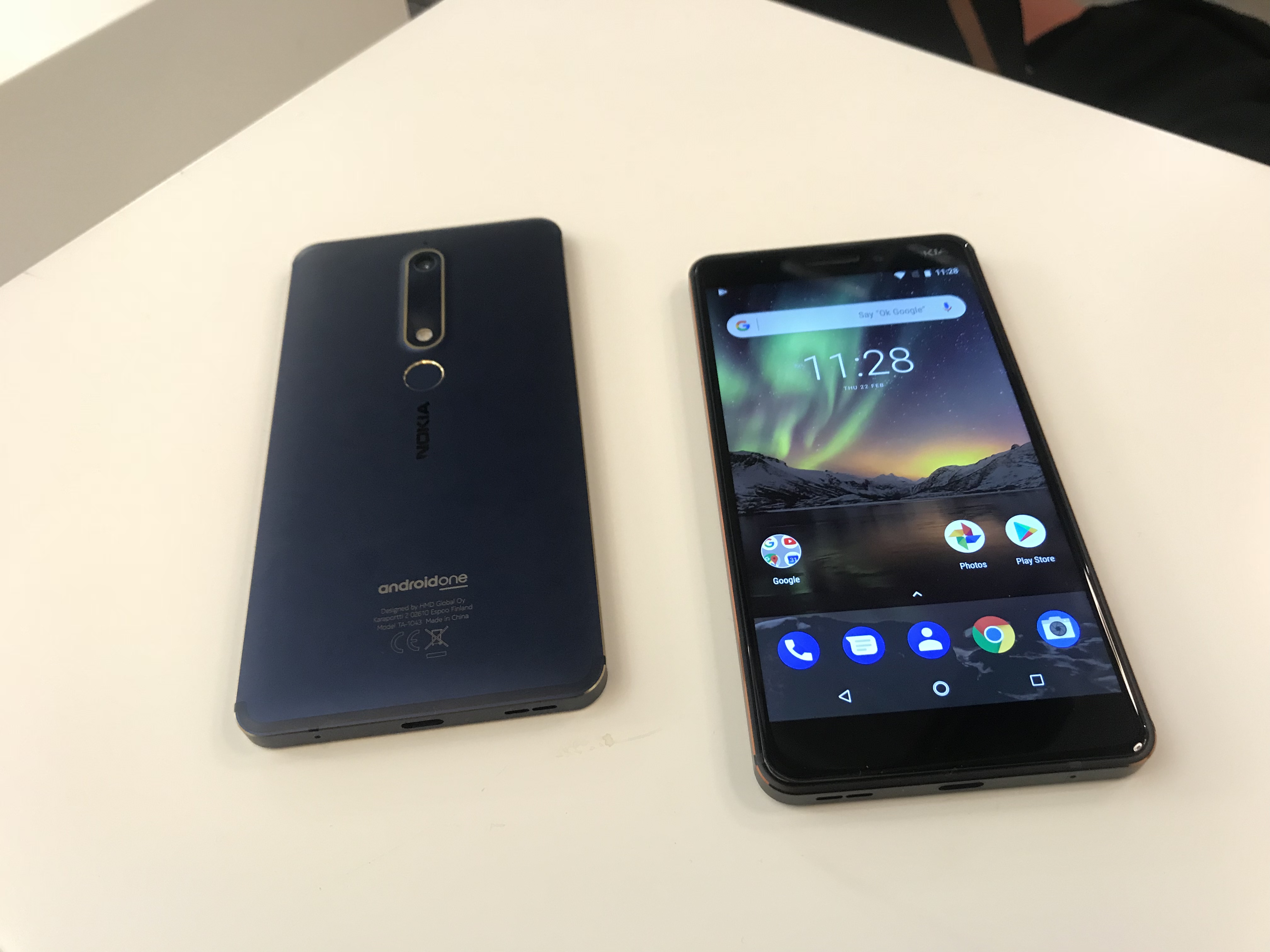 The second allegation is that Google is bundling its apps and services in a way that they are able to talk to each other. “This conduct illegally prevented the development and market access of rival applications and services in violation of Section 4 read with Section 32 of the Act,” the trio wrote.

This also does not seem accurate. Very much every Android app is capable of talking to one another through APIs. Additionally, defunct software firm Cyanogen partnered with Microsoft to “deeply integrate” Cortana into its Android phones — replacing Google Assistant as the default virtual voice assistant. So it is unclear what advantage Google has here.

Google’s response: “This preinstallation obligation is limited in scope. It was pointed out that preinstalled Google app icons take up very little screen space. OEMs can and do use the remaining space to preinstall and promote both their own, and third-party apps. It was also submitted that the MADA preinstallation conditions are not exclusive. Nor are they exclusionary. The MADA leaves OEMs free to preinstall rival apps and offer them the same or even superior placement.”

The third accusation is that Google prevents smartphone and tablet manufacturers in India from developing and marketing modified and potentially competing versions of Android on other devices.

This is also arguably incorrect. Micromax, which once held tentpole position among smartphone vendors in India, partnered with Cyanogen in their heyday to launch and market Android smartphones running a customized operating system. Chinese smartphone vendor OnePlus followed the same path briefly.

Google’s response: “Android users have considerable freedom to customise their phones and to install apps that compete with Google’s. Consumers can quickly and easily move or disable preinstalled apps, including Google’s apps. Disabling an app makes it disappear from the device screen, prevents it from running, and frees up device memory – while still allowing the user to restore the app at a later time or to factory reset the device to its original state.”

Additionally, Google says it requires OEMs to “adhere to a minimum baseline compatibility standard” for Android called Compatibility Definition Document (COD) to ensure that apps written for Android run on their phones. Otherwise, this risks creating a “threat to the viability and quality of the platform.”

The antitrust is ongoing, but based on an initial probe of the case, CCI has found that Google has “reduced the ability and incentive of device manufacturers to develop and sell devices” running Android forks, the watchdog said. Google’s condition to include “the entire GMS suite” to devices from OEMs that have opted for full-blown a version of Android, amounts to “imposition of unfair condition on the device manufacturers,” the watchdog added.

The document also reveals that Google has provided CCI with some additional responses that have been kept confidential. A Google spokesperson declined to comment.