Apple has added to the latest iOS 13 Developer beta a feature called “FaceTime Attention Correction.” The feature apparently does a terrific job of making it appear like you’re looking directly into the camera, even when you’re looking at the screen during a FaceTime call.

A couple of catches: Your eyes can end up looking kind of dead in the process. And the feature is only available on iPhone XS and iPhone XS Max.

A new option in some cities lets you order your food ahead of time, go to the restaurant, then sit down inside to eat.

3. Waymo is now allowed to transport passengers in its self-driving vehicles on California roads 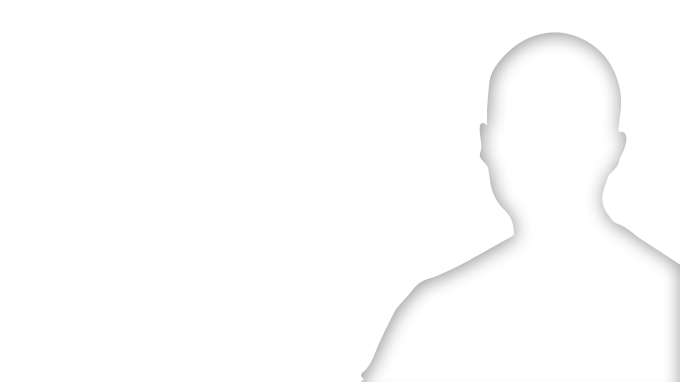 Matthew Panzarino has some thoughts on what the departure of Jony Ive means for Apple.

5. KKR confirms it has acquired Canadian software company Corel, reportedly for over $1B

Founded in the 1980s as one of the first big software companies to capitalize on the first wave of personal computer ownership, Corel tried to compete against Microsoft in those early days (unsuccessfully), and has seen a lot of ups and downs.

While Sony launched a fund in 2016, this new vehicle has been set up in partnership with other organizations, including Daiwa Capital Holdings.

7. When is the right time to pitch VCs for funding?

Aggregate data from 2016 to 2018 points to three major themes you should consider as you’re raising capital. (Extra Crunch membership required.)