Sweet Escape, a startup founded in Indonesia that helps connect photographers with customers, is all smiles today after it announced a $6 million Series A round.

The company — which was profiled by TechCrunch last year — said the investment was led by Singapore-based funds Openspace Ventures and Jungle Ventures, with participation from Burda Principal
Investments. Existing investors, which include Beenext, SkyStar Capital and GDP Venture, also took part. The startup previously raised $1 million in seed funding.

Founded in 2017 by David Soong and Emile Etienne — whose previous startup was recently acquired by Indonesian unicorn Tokopedia — Sweet Escape was initially aimed at helping travelers to connect with photographers to take great holiday photos, and get them back quickly. Now, however, that mission has broadened and the company is billing itself as a platform to reach and book photographers.

“A photographer for every need, anywhere in the world,” said Soong, who is CEO, when I asked for an elevator pitch.

Rather than disruption, the company is formalizing the process of booking photo shoots. I can’t imagine that I’d ever feel the need to spend $300 to book a snapper while I’m at the beach, but I’m in the minority — to be fair, I don’t even use Instagram anymore — according to Soong and (COO) Etienne. Photos are high quality and help create memories, they argue, while they are also provided within just three working days — although that is headed toward just 24 hours. 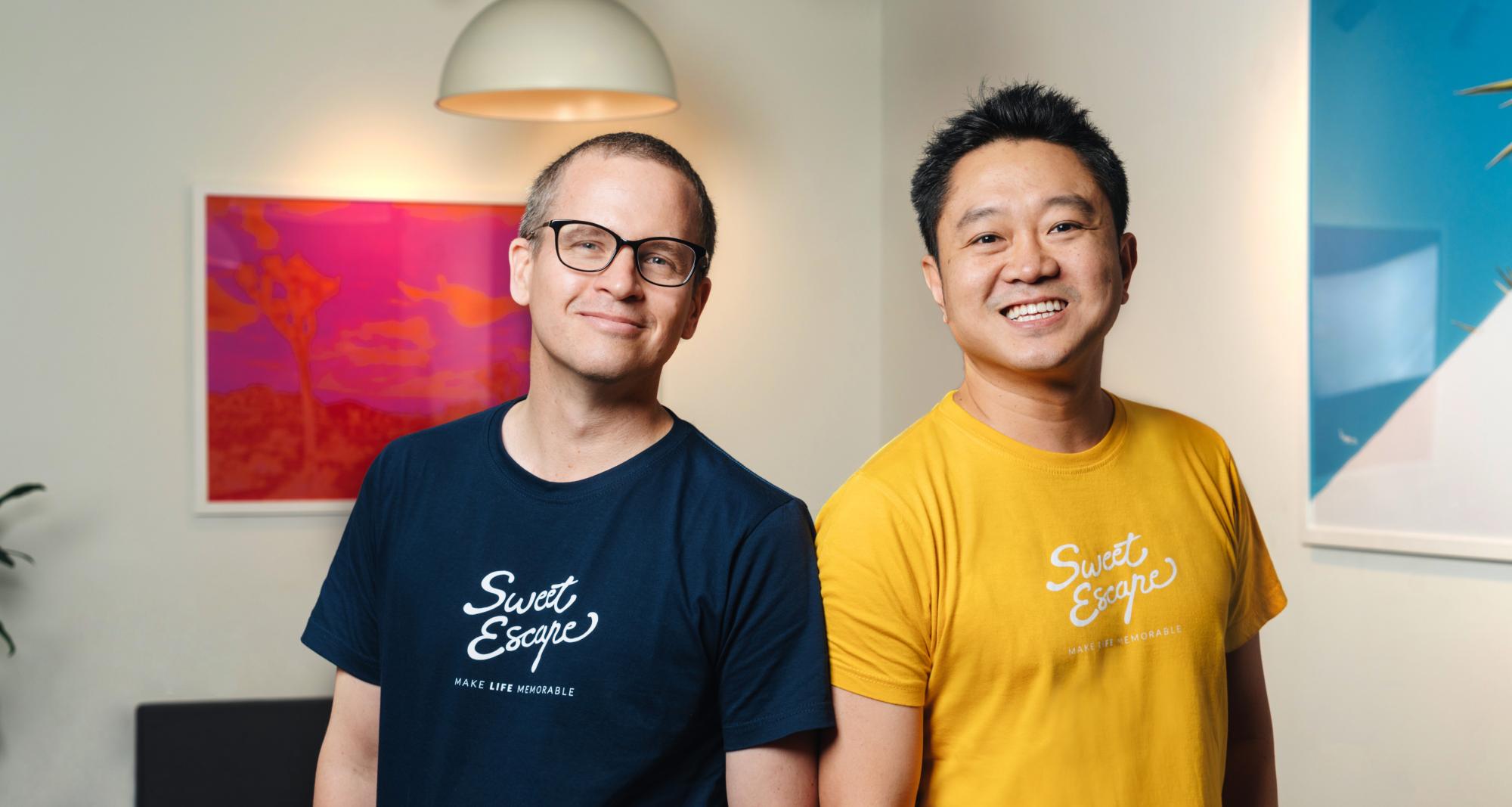 When TechCrunch spoke to the company last year, it said it had served 10,000 customers and worked with more than 2,000 photographers across over 400 cities in some 100 countries. While they declined to give figures, Soong said the customer numbers have doubled over the corresponding eight months, with Indonesia and the Philippines its largest markets. Beyond consumers, Sweet Escape has begun to tap the corporate market, giving companies a platform to secure photo shoots.

Indeed, calling Sweet Escape a photo site for travelers is underselling its direction. As well as catering to corporate customers, it works closely with photographers to help them increase their business.

Aside from driving customers, that also covers photo editing, which Sweet Escape takes care of. In particular, it is working to automate much of the basic editorial process to enable its human editor to focus on tasks that require skill and expertise.

“Editing hundreds or thousands of images per day can be monotonous,” Etienne said.

The aim is for tech to automate 80-90% of editing, which is mostly touch-ups, with areas like color enhancement left to the human editing team. 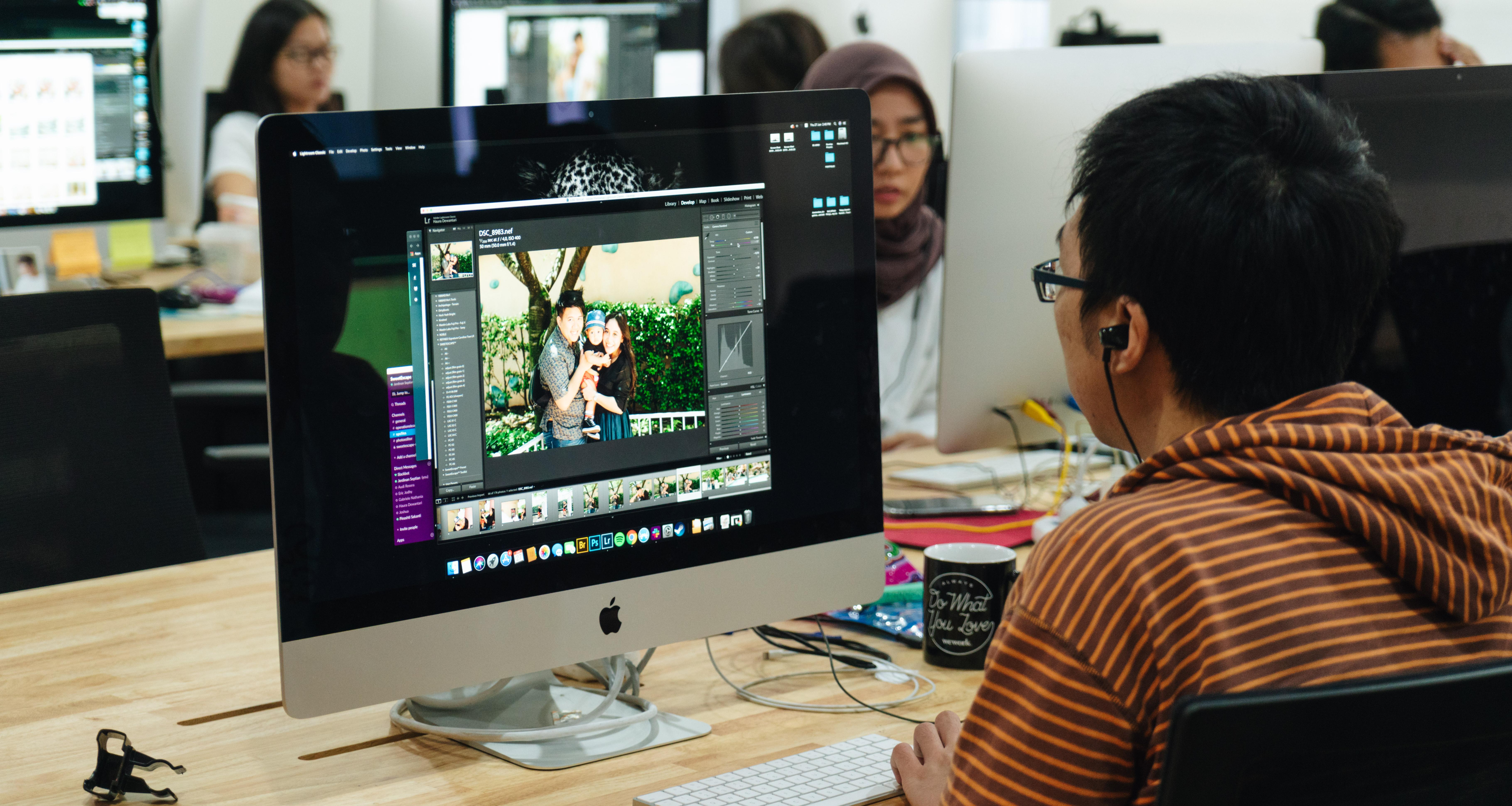 The efficient approach is also designed to increase turnaround time, meaning customers get photos as quickly as possible, leaving photographers with satisfied reviews and more time to focus on actually taking photos. Beyond that, Sweet Escape also wants to provide the tools and expertise that will enable photographers to develop their ability and experience in new areas.

“We want to create a platform where people can say: ‘Hey, I want to service clients in this vertical or that vertical’ and ultimately make more money,” said Etienne.

This new round was announced right after France-based Meero, which runs a photographer marketplace and editing tools for pros, became a unicorn thanks to a $230 million Series C deal. Soong and Etienne say their round closed before that news and that it was oversubscribed — meaning they had to, presumably politely, decline some VC offers — but still they are taking Meero’s success as another validation of their vision.

The company has progressed to an office in Jakarta (HQ), the Philippines, London and Singapore and a workforce of 109, with more plans for expansion. The company is eyeing offices in Thailand, Korea and Japan as part of an expansion to 200 staff, which will include a mixture of roles, including hires to the tech team.

While there is early product-market fit, the founders are aware that China and the U.S. are larger markets that may require significant investment in resources to take the business to the next level. That isn’t happening yet, but Etienne said that a Series B planned for the end of this year or early next year is when a decision will be made on tackling one of those “giant” markets directly.

“We see huge potential globally, but exactly where we are in one to three years is still a question mark,” he added.