Hot on the heels of Amazon’s decision to shutter its local marketplace, Carrefour — another global commerce giant — is switching up its approach to China, and shifting the balance of power between the country’s tech giants.

Carrefour, which is Europe’s largest retailer, sold a majority 80% stake in its China-based business to Chinese retailer Suning, according to an announcement made this weekend. The deal is worth €620 million — that’s RMB 4.8 billion or $705 million — and it is set to close by the end of this year.

Beyond a retail story, the news also has a strong tech angle given the convoluted relationships of the parties that are involved, and it’s a reminder of the power that Chinese tech giants have grown to command.

Suning has had close links to Alibaba. The e-commerce giant owns a 20% stake in Suning courtesy of a $4.6 billion investment in 2015 and Suning, in turn, invested 14 billion yuan ($2 billion) in Alibaba — a deal that kickstarted Alibaba’s ‘new retail’ strategy.

Suning started in 1990 as a home appliance retail store and is now one of China’s largest retailers with an extensive brick-and-mortar reach and an e-commerce share trailing behind Alibaba and JD.com. While it worked closely with Alibaba on merging offline commerce with online a few years back, the pair have gradually distanced themselves from each other in recent times.

Suning last year cashed out and cut its stake in Alibaba from an initial 1.1% to 0.51%. Since the Suning deal, Alibaba has continued to back old-school retail chains that would ramp up its offline operations through mega-deals like the $2.88 billion offer for Sun Art in 2017.

In other words, Alibaba has gone from being an ally to Suning to a potential competitor in the omnichannel commerce space.

The Carrefour deal is tipped to up the arms race as Carrefour China’s retail presence could boost Suning’s offline reach. Carrefour numbers 210 hypermarkets and 24 convenience stores and generated €3.6 billion — RMB 28.5 billion or $4.09 billion — in sales last year. Suning, meanwhile, has over 8,880 stores across 700-plus cities in China. 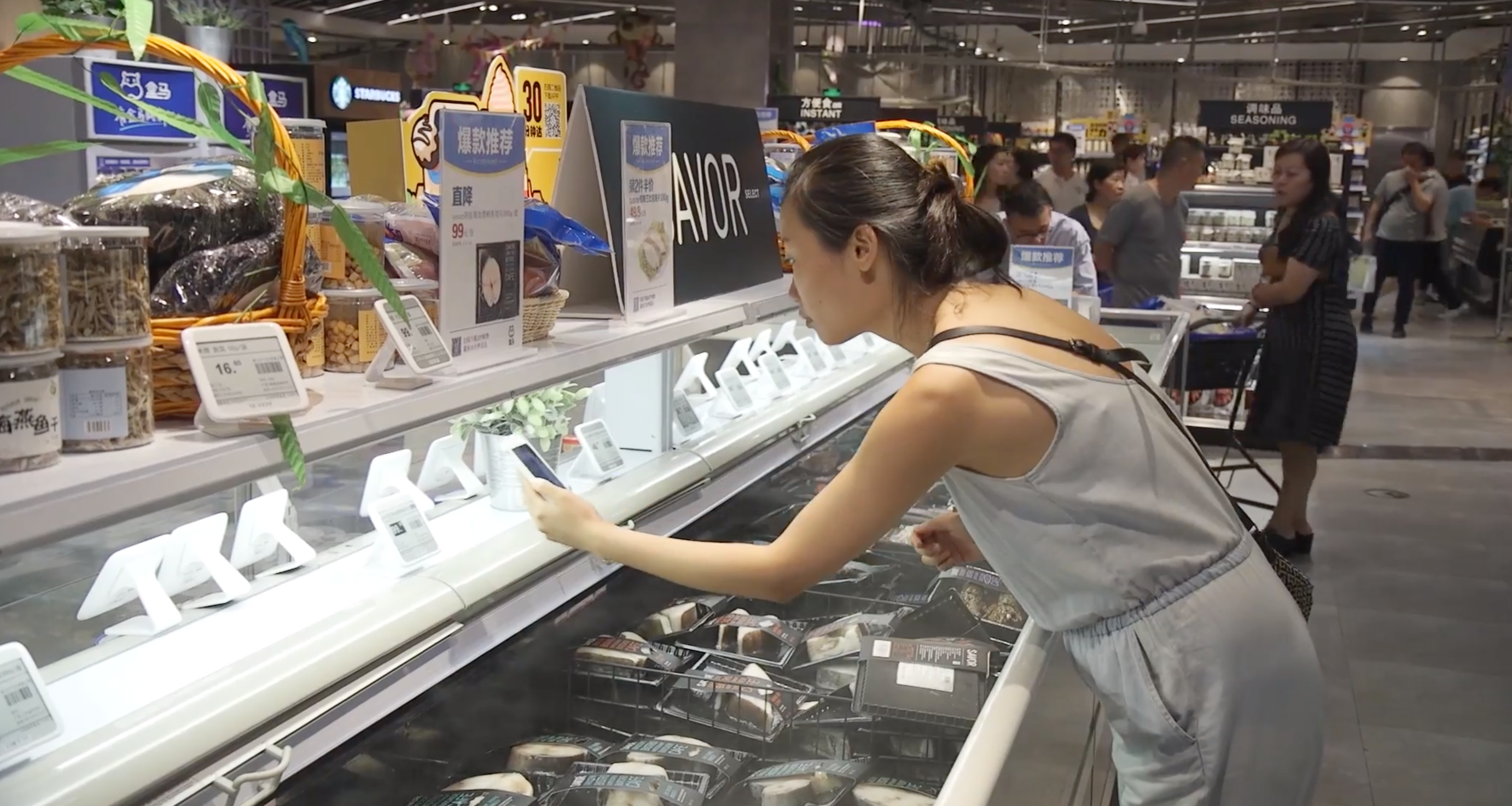 If the sale’s relevance to tech sounds far-fetched, consider that Carrefour China previously had a “strategic partnership” with Tencent, which is, of course, Alibaba’s arch-rival.

Chasing Alibaba’s shadow, Tencent’s retail footprint is most closely associated with its alliance with JD.com — we visited their flagship store last year — but Tencent also ran hybrid stores in partnership with Carrefour in Beijing.

Indeed, the FT reported that Carrefour had tried to sell a minority stake in its China business to Tencent but those talks are now over.

Instead, the Suning deal will give Carrefour “several liquidity windows to sell its remaining 20% stake in Carrefour China,” according to a statement provided to the FT.

That’s the interesting power swing, Carrefour’s allegiance appears to have moved from away Tencent.

It certainly goes against the grain and what you might expect. Tencent and JD.com — its own proxy — have tended to do deals with international retailers.

Walmart sold its China-based business to JD.com as part of its exit from the country in 2016, and Walmart has remained a partner with deals that include leading a $500 million investment in Dada-JD Daojia, an online-to-offline grocery business which is part-owned by JD.com. Other investment-led relationships include an investment in JD.com from Google, which itself has developed partnerships with Tencent.

It is likely too early to know what impact the Carrefour deal will have, but it sure seems significant that the operations will cross a hard line and switch between China’s internet tribes.

Alibaba and Amazon move over, we visited JD’s connected grocery store in China