Last week it was Xbox body spray. Today it’s a Razer energy drink. E3 is officially upon us, and it’s time for all of the shamless product tie-ins. Though before you go passing judgement on Respawn, note that this is “no ordinary beverage.” No, in a world of entirely too many energy drinks, this one is “for gamers by gamers.”

The company notes, fittingly, that all of this started as a 2010 April Fool’s Day prank, then known as the less palatable “Project Venom.” This however, is very much a real thing — in fact, Respawn is now a standalone spin-off brand from Razer.

The powdered drink has caffeine, green tea extract and B vitamins, made to be mixed in a metal branded shaker (sold separately). “Now you are ready to Respawn,” the company writes somewhat troublingly in the official press release. “Effects should be felt soon after consumption.” 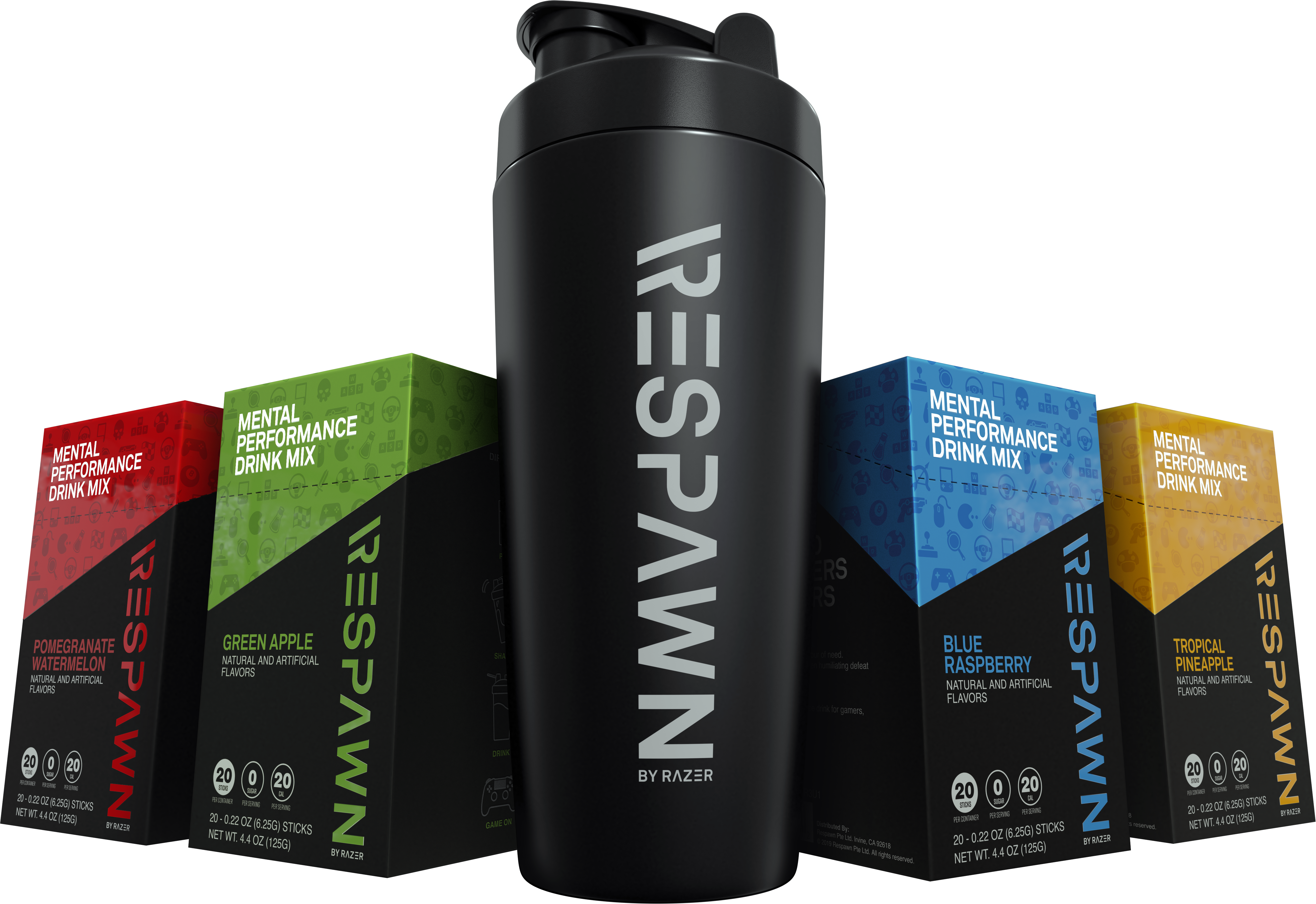 At the very least, the “Mental performance” isn’t loaded with sugar, unlike the vast majority of energy drinks on the market. In fact, it contains zero grams of the stuff, per Razer. The stuff is apparently specially formulated for gamers and esports athletes for periods of long focus and mental stamina… though Razer assures us that other people like content creators and video editors can use it, too.

For everyone else, there’s always coffee.