Tonight’s Bethesda E3 press conference was all about free additions. In fact, the company actually took to the stage to apologize for Fallout 76’s rocky launch. The publisher quickly added that it’s continued to improve on the title since late last year, listening to player feedback and adding all sorts of additional content.

That includes the arrival of a bunch of NPCs, and, more importantly, the launch of Nuclear Winter, a 52-player battle royale mode that is arriving as an update tomorrow. The mode will be free to play on all platforms for the week of June 10 to 17. 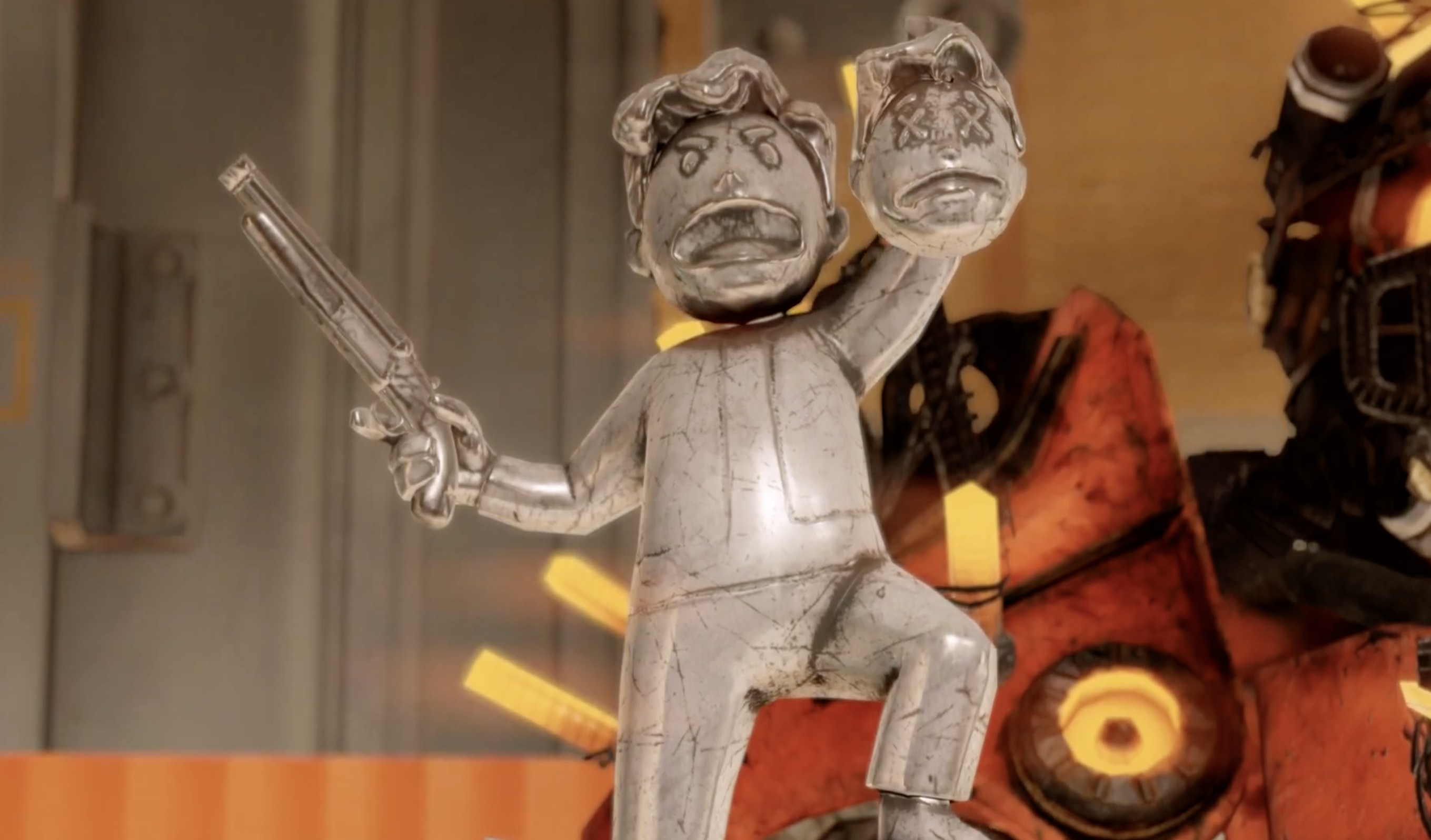 Asked last year whether a battle royale mode was in the works for the post-apocalyptic title, SVP Pete Hines noted that the company doesn’t like to follow trends set out by other companies, stating, “just because battle royale is popular doesn’t mean it’s a good fit for us.” He did leave open the possibility — though seemingly unenthusiastically — and now here we are.

Of course, the mode has become tremendously popular in recent years, thanks to the likes of Fortnite and PUBG. Bethesda’s embrace of the mode has been met with…mixed reaction on Twitter, though the audience at tonight’s presser was appropriately enthusiastic.