Synapse, a San Francisco-based startup that operates a platform enabling banks and fintech companies to easily develop financial services, has closed a $33 million Series B to develop new products and go after international expansion.

The investment was led by Andreessen Horowitz, with participation from existing backers Trinity Ventures and Core Innovation Capital. Synapse — which recently rebranded (slightly) from “SynapseFi” — announced a $17 million Series A back in September 2018, so this deal takes it to $50 million raised to date.

The startup was founded in 2014 by Bryan Keltner and India-born CEO Sankaet Pathak, who came to the U.S. to study but grew frustrated at the difficulty of opening a bank account without U.S. social security history. Inspired by his struggles, Synapse, which operated under the radar prior to that Series A deal, is focused on democratizing financial services.

Its approach to doing that is a platform-based one that makes it easy for banks and other financial companies to work with developers. The current system for working with financial institutions is frankly a mess; it involves myriad different standards, interfaces, code bases and other compatibility issues that cause confusion and consume time. Through developer- and bank-facing APIs, Synapse aims to make it easier for companies to connect with banks, and, in turn, for banks to automate and extend their back-end operations.

Pathak previously told us the philosophy is a “Lego brick” approach to building services. Its modules and services include payment, deposit, lending, ID verification/KYC, card issuance and investment services. 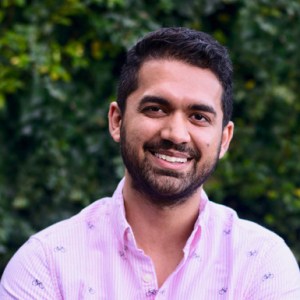 “We don’t think Bank of America, Chase and Wells Fargo will be front and center” of new fintech, he added. “We want to make it really easy for internet companies to distribute financial services.”

The product development strategy is to add “pretty much anything that we think would be an accelerant to democratizing financial services for everyone,” he explained. “We want to make these tools and features available for developers.”

Interestingly, the company has a public product roadmap — the newest version is here.

The concept of an “operating system for banking” is one that resonates with the kind of investment thesis associated with a16z, and Pathak said the firm was “number one” on his list of target VCs.

With more than half of that Series A round still in the bank, Pathak explained that the Series B is less about money and more around finding “a partner who can help us on the next phase, which is very focused on expansion.”

As part of the deal, Angela Strange — a16z’s fintech and enterprise-focused general partner — has joined the startup’s board. Strange, whose portfolio includes Branch, described Synapse as “the AWS of banking” for its potential to let anyone build a fintech company, paralleling the way Amazon’s cloud services let anyone, anywhere develop and deploy a web service.

Having already found a product market fit in the U.S. — where its tech reaches nearly three million end users, with five million API requests daily — Synapse is looking overseas. The first focuses are Canada and Europe, which it plans to launch in before the end of the year with initial services including payments and deposits/debit card issuance. Subsequently, the plan is to add lending and investment products next year. 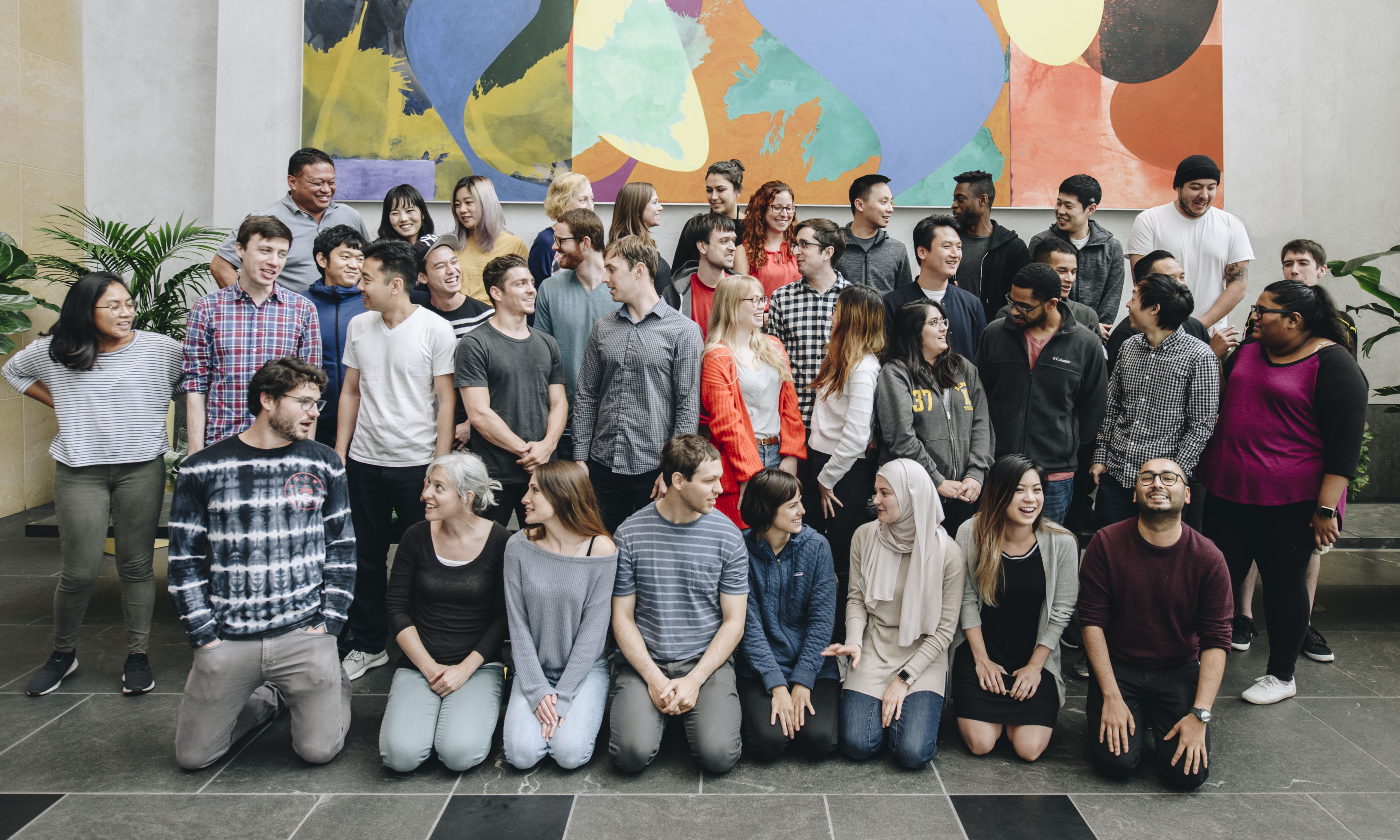 Members of the Synapse team

Further down the line, Pathak said he is eager to break into Asia and, potentially, markets in Latin America and Africa, although expansions aren’t likely until 2020 at the earliest. Once things pick up, though, the startup is aiming to enter two “key” markets per year alongside one “underserved” one.

“We’ve been preparing for [global expansion] for a while,” he said, pointing out that the startup has built key tech in-house, including computer vision capabilities.

“Our goal is to be in every country that’s not at war or under sanction from the U.S.,” Pathak added.

At home, the company is looking to add a raft of new services for customers. That includes improvements and new features for card issuance, brokerage accounts, new areas for its loans product, more detailed KYC and identification and a chatbot platform.

Outside of product, the company is pushing to make its platform a self-service one to remove friction for developers who want to use Synapse services, and there are plans to launch a seed investment program that’ll help Synapse developer partners connect with investors. Interestingly, the latter platform could see Synapse join investment rounds by offering credit for its services.

More generally on financial matters, the Synapse CEO said the company reached $12 million ARR last year. This year, he is aiming to double that number through growth that, he maintains, is sustainable.

“If we stop hiring, we could break even and be profitable in three to four months,” said Pathak. “I like to keep the burn like that… it stabilizes us as a company.”