Disney has been cranking out live-action remakes of its animated library for the past few years — in fact, Tim Burton’s “Dumbo” just left theaters, and Guy Ritchie’s take on “Aladdin” is currently at the top of the box office.

But these distinctions get tricky with the growing reliance on computer-generated visual effects. “The Jungle Book,” for example, mostly features a single live actor (Neel Sethi as Mowgli) interacting with CGI animals. And “The Lion King” — scheduled for release on July 19 — takes that approach even further: Everything you see onscreen has been created on a computer.

I got a chance to visit the production in Los Angeles back in December 2017, where I participated in a group interview with “Jungle Book” and “Lion King” director Jon Favreau. When asked whether he considers this a live-action or animated movie, he said, “It’s difficult, because it’s neither, really.”

At the same time, he argued that it would be “misleading” to call this an animated film. For one thing, the visuals aren’t stylized in the way you’d expect in a cartoon. Instead, the aim was to create animals that look even more realistic than the ones in “The Jungle Book” — Favreau said the footage should feel like “a BBC documentary,” albeit one where the lions talk and sing. 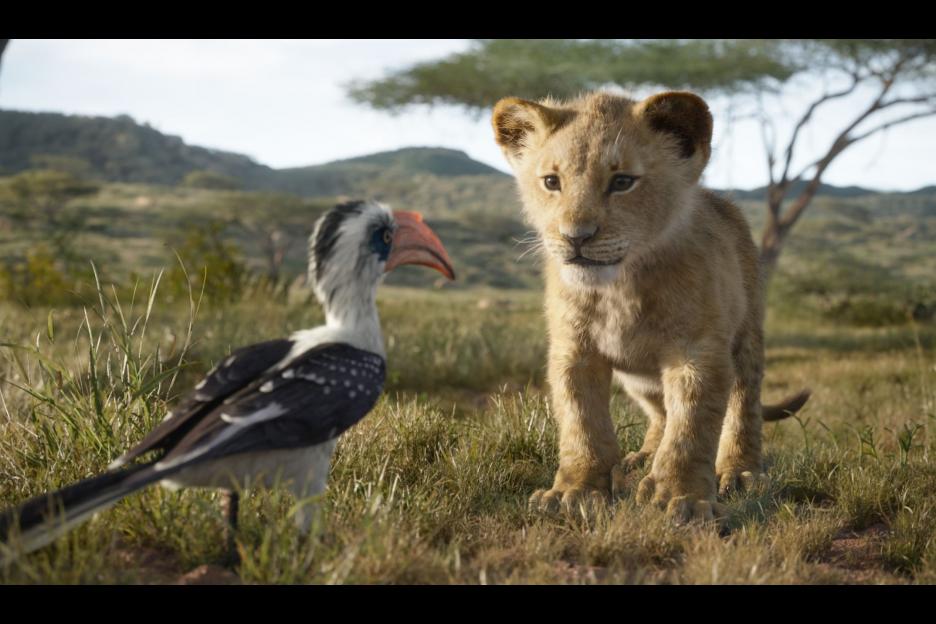 “Between the quality of the rendering and the techniques we’re using, it starts to hopefully feel like you’re watching something that’s not a visual effects production, but something where you’re just looking into a world that’s very realistic,” he continued. “And emotionally, feels as realistic as if you’re watching live creatures. And that’s kind of the trick here, because I don’t think anybody wants to see another animated ‘Lion King,’ because it still holds up really, really well.”

To achieve this, Favreau said he wanted this to have “the feeling of a live-action shoot,” including the way he shot the actors (Donald Glover plays Simba, Beyoncé plays Nala and James Earl Jones returns as Mufasa). Given the goal of creating photorealistic animals, Favreau said the standard motion-capture approach didn’t make sense, but he still wanted the actors to “overlap and perform together and improvise and do whatever we want.”

So he brought them together in a soundproofed stage, and they performed “standing up, almost like you would in a motion-capture stage — except no tracking markers, no data, no metadata’s being recorded, it’s only long-lens video cameras to get their faces and performances.”

Favreau compared this to shooting the original “Iron Man,” where he “tried to have multiple cameras and let Gwyneth [Paltrow] and Robert [Downey Jr.] improv when I could, because there’s so much of the movie you can’t change, because it’s visual effects.”

And even when he wasn’t working with actors, Favreau still “shot” the scenes with cinematographer Caleb Deschanel. That meant building a virtual Serengeti using the Unity game engine, then adding the digital equivalent of real-world production elements like lights and dolly tracks. The filmmakers could put on Vive VR headsets to explore the world, use iPads to adjust the various elements and then shoot scenes using a virtual camera. 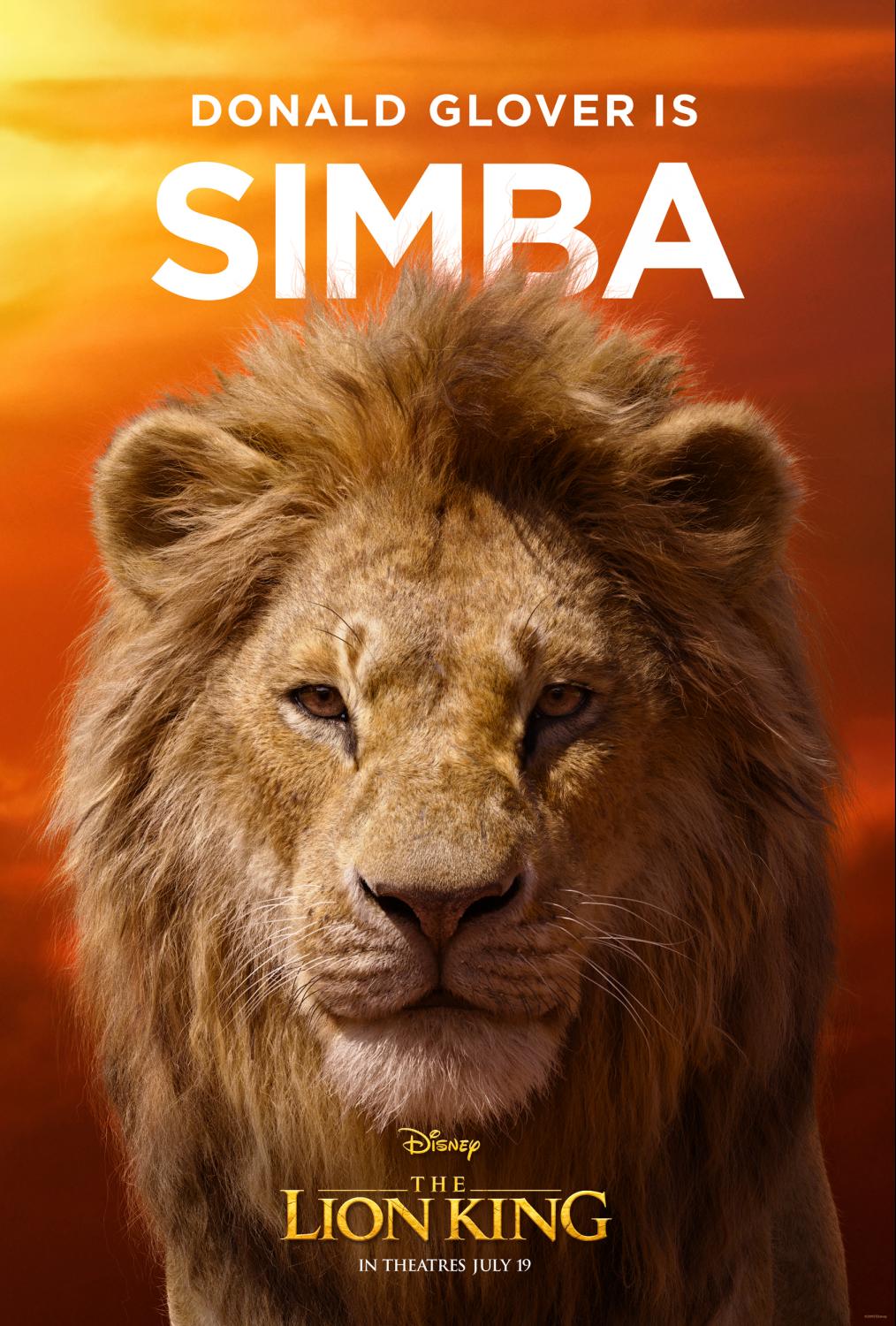 “That’s the way I learned how to direct,” Favreau said. “It wasn’t sitting, looking over somebody’s shoulder [on a] computer. It was being in a real location. There’s something about being in a real 3D environment that makes it — I don’t know, just the parts of my brain are firing that fire on a real movie.”

To be clear, those virtual scenes aren’t what you’ll actually see in the theater. Instead, they provided guidance for the animators to create far more detailed shots.

Favreau said that in a sense, he was trying to resist the complete freedom that the computer-generated approach can bring. Even in the case of using iPads to tweak the virtual world, he ended up restricting who had access, “because on a movie set you can’t just walk over and move a branch — you have to have the set dresser do that, otherwise you lose track of everything.”

“I find that what the flexibility of digital production has done is given the opportunity for people to postpone being decisive,” he said. “It used to be if, you know, you built a big animatronic dinosaur, you had to make sure you got that shot right and framed right and it worked … And so, part of this experiment is to see if we really lock in early, as animated films do, and spend all of our time refining.”

As for why he’s going through all this effort to remake a film that, by his own admission, holds up really well, Favreau said he was inspired by the success of the stage musical: “People will go see the stage show, and they’ll also see the movie, and you could love both of them and see them as two different things.” Similarly, he said his team set out to “create something that feels like a completely different medium than either of those two.”

And of course, there’s the durability of the original story and songs.

“I want to highlight, really, what’s in there from the original,” Favreau said. “It’s the whole circle of life and bad things happen, good things happen. Not every scene in the movie is fun to watch … There’s tragedy in it, but ultimately what I like about it is that somehow, after that whole experience, you walk away feeling inspired and hopeful. Which is how I like my stories.”