For a founder building a consumer-facing business, overseas Chinese students might just be one of the most coveted targets: they’re young, well-educated and have access to the “bank” of mom and dad.

This is a large addressable audience, as millions of Chinese families send their children out West to study every year. It doesn’t come cheap. Tuition and living costs can easily add up to $50,000 annually at a top-tier university in the United States, which is still many Chinese people’s favored destination despite heightened tensions between the two countries.

The notion that all overseas Chinese students are rich isn’t always true, as more mid-income parents are willing to compromise their living standards for what they perceive as a “better” education their children can obtain overseas. But, all told, living and studying abroad still costs a lot more than it does back home. At the prestigious Peking University, for example, tuition costs usually amount to no more than $1,000 each year.

One startup from China has carved out a way to capture these potentially heavy spenders. Easy Transfer, which was co-founded in 2013 by then 19-year-old Tony Gao, lives up to its name by taking the hassle out of processing tuition payments for Chinese students studying abroad. The IDG-backed startup crossed an impressive $776 million in transaction volume in 2018, the same year that it broke even, Gao told TechCrunch in a recent interview. 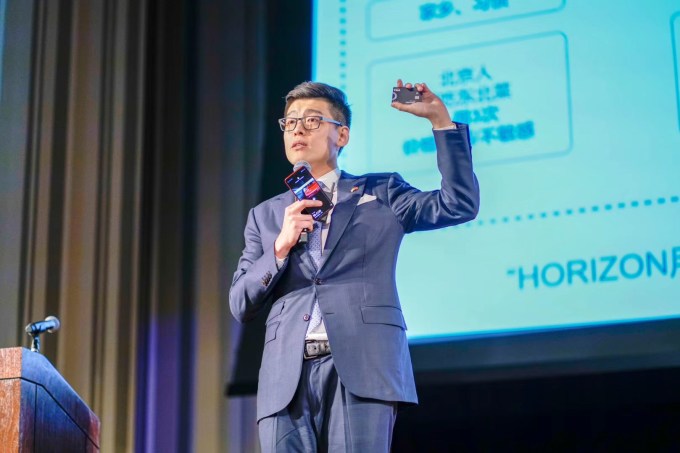 Traditionally, overseas students pay their tuition through wire transfers, third-party payments processors or credit cards. The last option is attached to high fees, so most go through the first two. Wire transfers, however, can also be a dread. Many students and their parents — as well as the tiny bank in their neighborhood — have little experience sending tuition fees overseas, not to mention parsing China’s regulations around foreign exchange and filling out pages of banking forms in English.

Gao stumbled upon that cumbersome procedure when he asked his mother to pay for his first year at the University of Southern California. The hassle and trouble that simple request caused ultimately prompted him to come up with an alternative solution: his own startup.

“We want to create a cross-border tuition paying service that offers both convenience and low costs,” the now 25-year-old Chinese founder explained.

Easy Transfer competes against a plethora of third-party payments companies like Western Union and PeerTransfer to move tuition fees across the globe, but it tries to set itself apart from its American peers with localization. What it’s capitalizing on is essentially information asymmetry: Parents log on to Easy Transfer and choose on its website a list of schools, upon which they can make a bank transfer or pay with a UnionPay debit card. The company will then take care of the paperwork and deal with China’s foreign exchange authority. 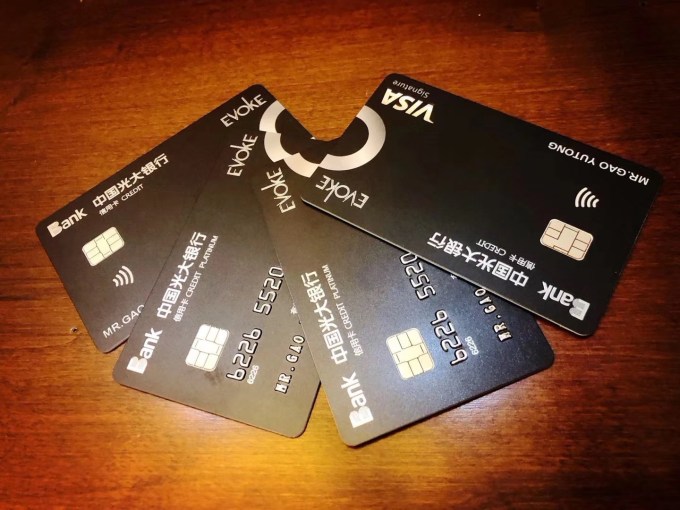 Since sending large sums of money across the world is stressful, Easy Transfer also operates a team of 70 in-house service staff who are charged with answering customer requests and questions. To find new users, it throws networking events for incoming students and their parents, and recruits voluntary “college ambassadors” to market the service. More importantly, Gao believes the client network he’s grown over the years — 1,900 schools in 27 countries — gives him bargaining power with the 80 partner banks.

Overseas tuition payments “are not a small amount for any Chinese bank’s cross-border business. Large transfers are much more lucrative than small ones, so banks are willing to work with us and give us preferential rates,” asserted Gao. “Banks are also keen to find high-net-worth Chinese customers through our service.”

Gao projected that his company’s total transactions this year will reach $2.6 billion through more than 100,000 payments. Easy Transfer takes a fee from customers for every transaction and it also shares their bank partners’ internal differences in exchange rates. Last year, it widened its revenue stream by introducing its own credit cards in collaboration with two Chinese banks. That’s a scheme that Gao hopes can give overseas students a starting credit score to help them more easily get loans and other financial services upon returning to China.

This move also means Easy Transfer potentially has access to its 200,000 relatively wealthy registered users even after they graduate and begin to work. The credit cards are just the starting point, as the startup could also turn its tuition-paying user base into customers for a range of other overseas services, such as apartment rentals and cell phone plans.

Curiously, President Donald Trump’s increasing hostility against Chinese students as part of the trade war — which has already led to tighter visa controls for students in high-tech fields — hasn’t yet led to a sharp decline in business in Easy Transfer’s largest market, the U.S. However, transaction volumes from the United Kingdom, Australia and Canada have surged in recent months, according to Gao, and that may be linked to the current political climate.