Well, here’s a bit of surprise news this evening: At some point in the future, Pokémon GO is going to wrap the player’s sleep habits into the gameplay.

It’ll come as part of a wider initiative by The Pokémon Company to — as CEO Tsunekazu Ishihara put it in a press conference this evening — “turn sleep into entertainment.” Which… well, we’ll see how that goes.

Niantic CEO John Hanke took the stage at the press conference for a moment, but didn’t really offer much in the way of details. Said Hanke:

Niantic pioneered a new kind of gaming by turning the whole world into a gameboard, where we can all play and explore. By creating a new way to see the world and an incentive to go outside and exercise, we hoped to encourage a healthy lifestyle and to make a positive impact on our players and on the world. We’re delighted to be working with The Pokémon Company on their efforts to encourage another part of a healthy lifestyle: getting a good night’s rest.

At Niantic, we love exploring the world on foot. And that can’t happen unless we have the energy to embark on these adventures. We’re excited to find ways to reward good sleep habits in Pokémon GO as part of a healthy lifestyle. You’ll be hearing more from us on this in the future.

Ishihara also announced that The Pokémon Company is working with SELECT BUTTON (the company behind the 2017 mobile title Magikarp Jump) to make a separate game called Pokémon SLEEP. Next to no details on that one yet, though, besides a launch window of sometime in 2020 and the logo: 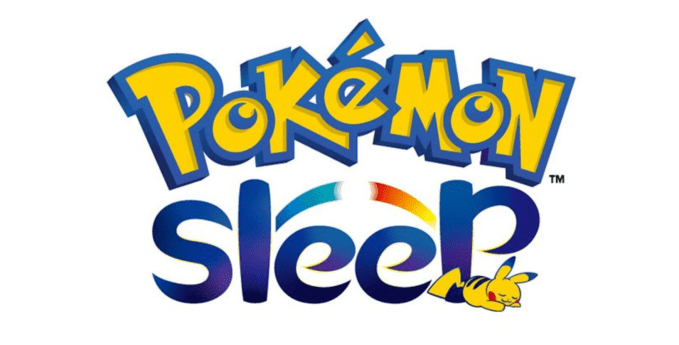 All of it will tap a just-announced device called Pokémon GO+ Plus (Yeah. Two plusses, one written. Go Plus Plus.) It’s a follow-up to the original GO+, which was built primarily to let you play Pokémon GO without actually looking at your phone’s screen. The GO Plus Plus will do everything the GO+ did (letting you tap a button to spin Pokéstops, or catch nearby Pokémon) but also has a built-in accelerometer allowing it to be laid on your bed to track sleep habits and send ’em back to your phone via Bluetooth. 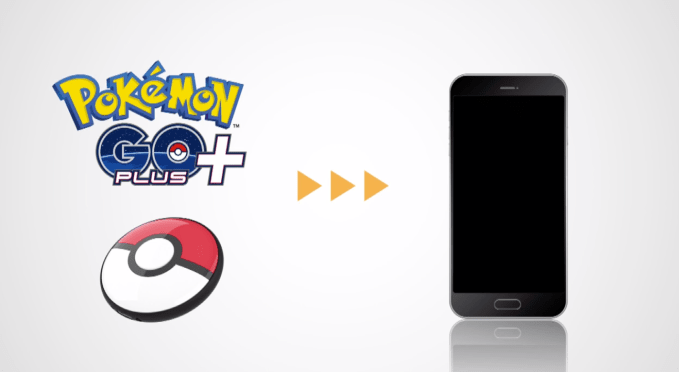 And here’s a screenshot of a video that played alongside the announcement, showing the device as it’s meant to be used: