Fresh from raising $70 million last year via big names including Goldman Sachs and TPG Growth, Livspace, an India-based startup that offers a one-stop-shop for interior design, has lured yet another marquee investor: Ikea.

The startup said today it has taken an undisclosed investment from Ingka Investments, the VC arm of Ikea parent Ingka Group, which operates 90 percent of Ikea’s retail footprint. Livspace CEO and co-founder Anuj Srivastava declined to provide a figure for the deal, but he told TechCrunch that the stake involved is a minor one while there is no plan to bolt a larger round on to this investment. Deal Street Asia first reported news of the deal.

“There is strong strategic and commercial potential,” Srivastava, a former Googler who started Livspace in 2015, said of the new investor. “This is an opportunity to create the best possible omnichannel experience for consumers.”

India is a tough place for international retail companies but Ikea has made progress in recent times.

The company opened its first India-based store in Hyderabad last year and, having gained FDI approval to operate retails store, it is planning a substantial expansion with at least 25 new stores in the offing.

Livspace, for those unaware of it, runs a service that is aimed at taking the hassle out of interior design. The company’s platform connects homeowners with designers and the supply chain to go through ideas, chose a plan and implement it. That includes, among other things, 3D virtual renders of a renovation, offline meetings at a Livspace design center and, in some cases, customized furnishings. By bringing all parties together, Livspace claims to offer cost savings to consumers as well as higher rates and more efficient use of time for designers. 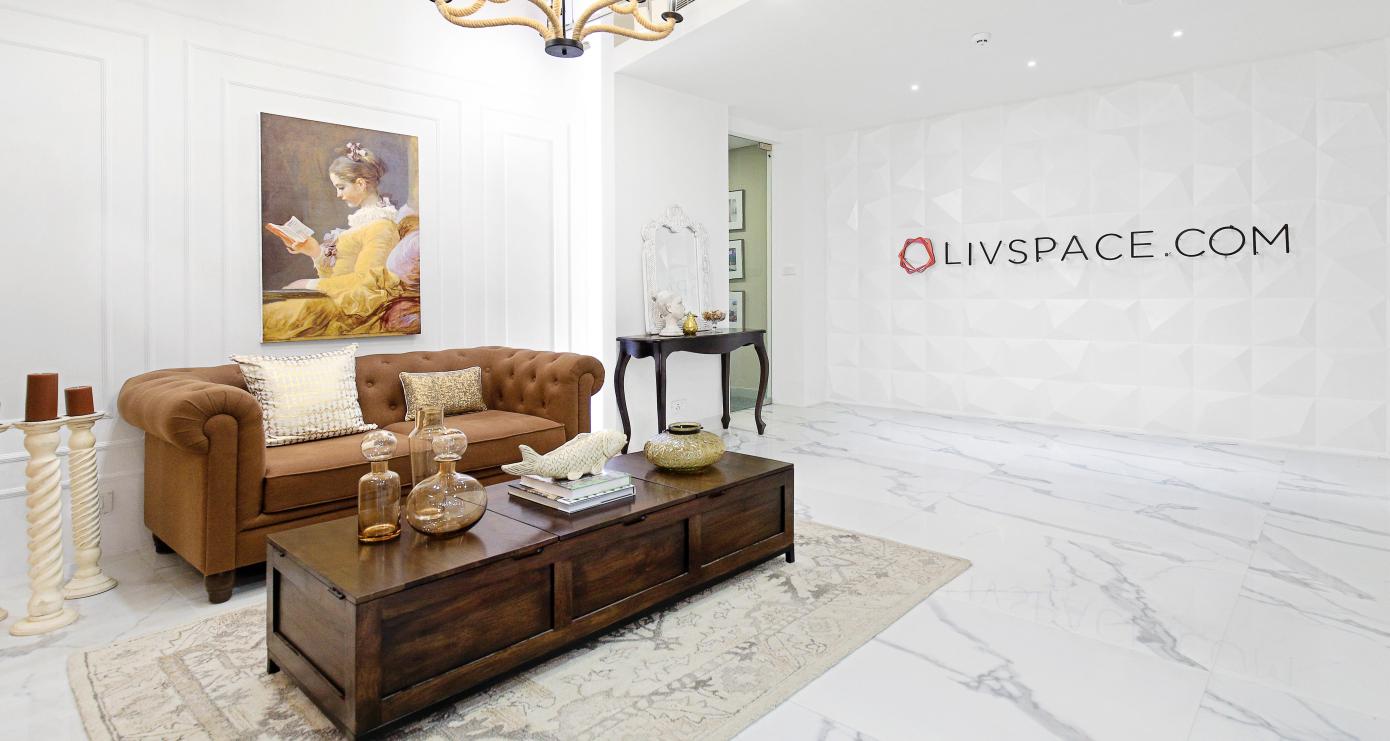 That model resonates with Ikea (Ingka), according to Srivastava, who said the company sides began talking following the announcement of Livspace’s Series C round last September.

“We’ve felt the natural synergy always existed,” he said. “This is an extremely strong endorsement of our vision.”

Synergies, indeed, although somewhat frustratingly neither party is saying how they will work together going forward. The obvious suggestion would be that Ikea products become available through Livspace, but Srivastava said the specifics are still to be agreed.

Further down the line, though, he admitted that Ikea’s involvement could fuel an international expansion beyond India. Going overseas is something that the company is openly talked up in the past and, with Ikea’s global footprint of 367 stores across 30 markets, the investment from Ingka could give Livspace a running start in new markets.

That, like the details of the alliance, is something that will come later, however.

“The India business is keeping us really, really busy at this time,” said Srivastava on that possibility.

“We’re engaged in exploratory activities but there’s no immediate plan or timeline,” he added as a tease. A new market launch isn’t likely until something like 12-18 months down the line, the Livspace CEO said.

As for whether this deal might be a precursor to an eventual acquisition, such are the synergies, Srivastava said that possibility isn’t being entertained.

“There is no such intention as of now,” he explained. “We continue to have strong interest from financial investors and continue to operate with the intention to stay independent, there’s now even more belief in our platform approach.”

“There is distinctly an investment outlay involved [with] no long term indication of an M&A opportunity,” he added.

The deal is Ikea’s first in India, but it is not the retail giant’s dalliance in startups by any means.

The company previously acquired TaskRabbit in 2017 and it bought a 49 percent stake in U.S-based kitchen service company Traemand with a view to a full acquisition last December. Its investment deals have included taking part in a $31 million Series B for France-based Aledia LED and participation in a $12.4 million round for online food retailer Matsmart. The company has also run social entrepreneurship programs.