Singapore-based startup YouTrip thinks consumers of Southeast Asia deserve a taste of the challenger bank revolution happening in the U.S. and Europe, and it has raised $25.5 million in new funding to bring its app-and-debit-card service to more parts in the region.

Challenger banks have sprung up in Europe in recent years. Unicorns Monzo, Revolut and N26 are among those that offer their customers a debit card linked to an app and various levels of banking services, including savings and overdrafts. Brex — another billion-dollar-valued startup — is bringing that approach across the pond to the U.S. market.

But what about Southeast Asia?

All the signs indicate this is a region where digital services can thrive. The number of internet users across its six main countries is larger than the entire U.S. population, and online spending is tipped to triple to $240 billion by 2025. Already, the region has mega startups, including Grab ($14 billion valuation), Tokopedia ($7 billion) and Go-Jek ($9.5 billion) whose investors are betting that these growth signals will translate into reality.

At the more modest end, YouTrip has pulled in this new money to take its model beyond Singapore and into larger countries in Southeast Asia. 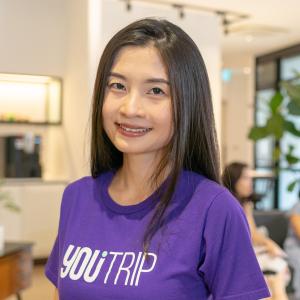 Since its commercial launch in August 2018, YouTrip has clocked more than 200,000 app downloads and completed more than 1 million transactions for its customers, according to CEO and co-founder Caecilia Chu.

Spending on the card covers 150 currencies, but the YouTrip app is limited to 10 currencies (including Singapore dollars), with plans to add local options for Southeast Asia.

Chu — who went to Havard with Grab founders Anthony Tan and Hooi Ling Tan, as well as Go-Jek CEO Nadiem Makarim — started the business with co-founder Arthur Mak in 2016 for frequent travelers who are sick of being short-changed when exchanging money for trips, or using overseas ATMs. Over the longer term, she wants to turn the product into a more modern take on banking for Southeast Asian consumers in the style of the aforementioned European flagbearers.

“The objective is to build a trustworthy financial product for the mass consumer with exchange rates that are competitive,” Chu explained in an interview with TechCrunch. “Right now, we’re incredibly focused on travelers.”

“The success [of European challenger banks] has certainly helped in this part of the world where we are the first mover,” she added.

Like Monzo and its ilk, YouTrip offers zero percent transaction fees and no cross-border fees, but there are “competitive” exchange rates and a “small” fee to cover up to SG$3,000 (around $2,180) in ATM withdrawals per day. (Because, in much of Southeast Asia, cash remains king.)

The plan, further down the line, is to introduce financial products in the future to draw revenue and provide access to services for users, Chu explained. That’s, again, straight out of the European playbook… but there’s nothing wrong with that.

In Singapore, the card — and app — is backed by Mastercard, and includes integration with EZ-Link, the contactless payment option that covers public transport and more in Singapore. Those are the kinds of local integrations that the company is eyeing with its market expansions. 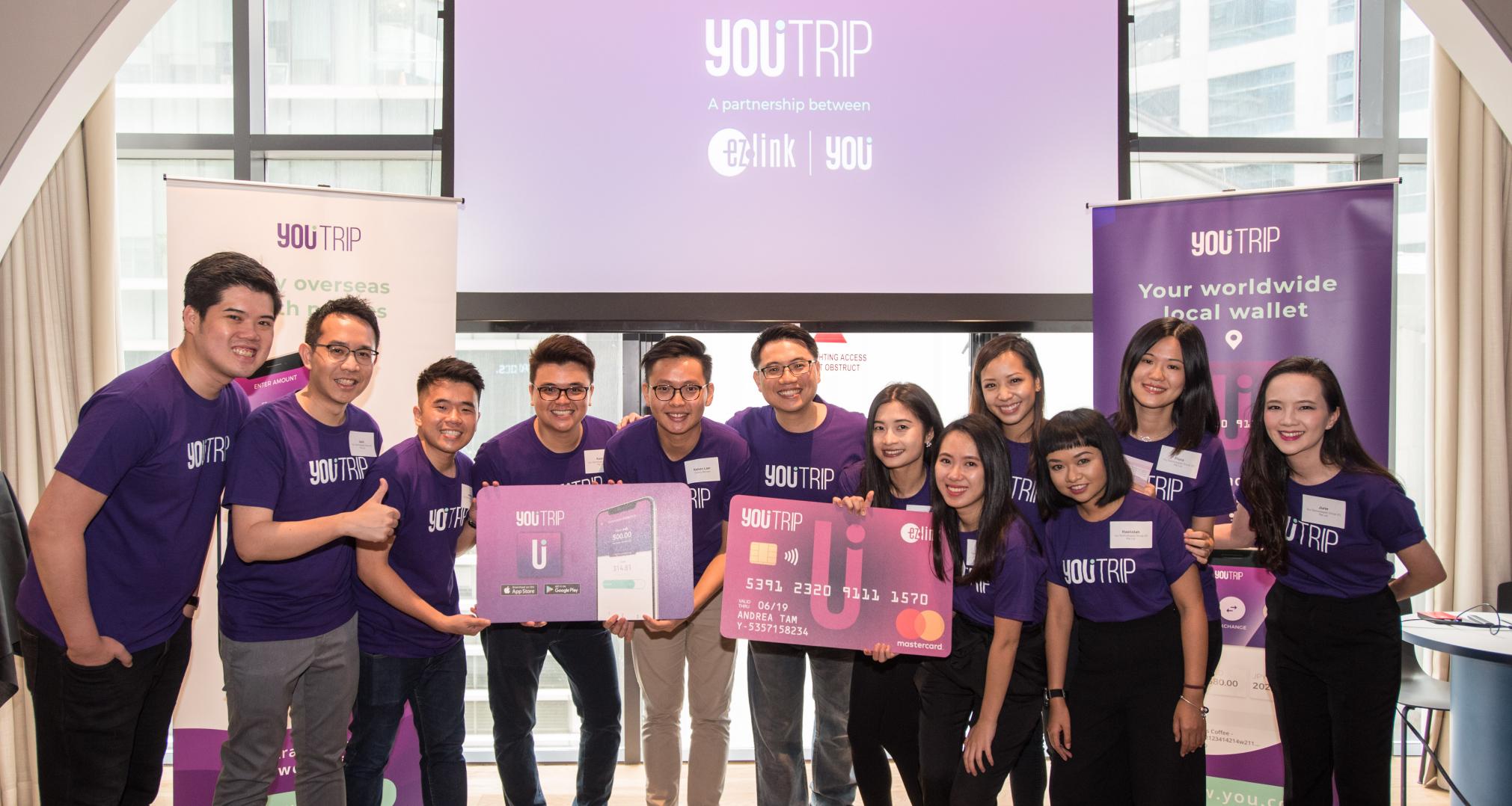 On that note, Chu, a former banker, is keeping coy on which countries the service will expand to, but she does anticipate that YouTrip will reach one or two new markets over the next six to 12 months. It already has a regional footprint, though. Its team of 70 is located across HQ in Singapore and an engineering office in Hong Kong.

“We’re certainly looking to expand regionally,” she said. “We will hire a local team for each country because the future of fintech is regional and we believe in a localized strategy.”

That’s where this new money will come into play for YouTrip. Investors in the $25.5 million round include Insignia Ventures Partners — the Singapore firm from Yinglan Tan, formerly with Sequoia India and Southeast Asia — with undisclosed family offices and angels providing the remainder.

That’s somewhat unconventional, but Chu said the family offices “have deep roots in Asia, are really motivated and want to invest in our kind of business.” Likely, they understand the frustration of moving money between borders, or for travel purposes, in Southeast Asia and beyond.

With Revolut continuing to stall on its planned entry to Singapore — which was first announced last November — YouTrip will want to seize the initiative on establishing challenger banking in Southeast Asia.