Daye, a “femcare” startup developing a new type of tampon that uses CBD to help tackle dysmenorrhea, has quietly raised $5.5 million in funding from high-profile investors in the U.S. and Europe, TechCrunch has learned.

Other investors in the London-based company include Sophia Bendz (former global director of Marketing at Spotify and now a partner at VC firm Atomico), Irina Havas (a principle of Atomico), David Schiff (founding partner at United Talent Agency) and Kristin Cardwell (VP of International Business Development at Refinery29).

Founded by 24-year-old Valentina Milanova and launching later this year, Daye has set out to build a new brand for female health products “designed with women in mind.” The startup’s first product is a newly developed tampon that uses CBD to help tackle period cramps (or dysmenorrhea) as an alternative to traditional painkillers (CBD is the extract derived from the flower of the industrial hemp plant, a legal relative to marijuana). Daye also claims its product will be more hygienic and sustainable than legacy tampons, and if successful could be a wake-up call to the incumbent and stagnant tampon industry, which has seen little innovation in decades.

“Our goal is to raise the standards of women’s hygiene products by tackling three primary issues: dysmenorrhea, manufacturing standards and sustainability,” Milanova tells TechCrunch. “Women have largely been left out of medical innovation. In fact, until 1993, researchers banned women from participating in [early] clinical trials, as it was believed female hormone fluctuations polluted medical data. To this day, most medications, including those for pain relief, depression and sleeping aids, have not been tested on women. We’re redefining localised cramp-relief, relying on an ingredient that we’ve tested on women first.”

Milanova says she first had the idea for a cramp-fighting tampon in November 2017 and initially used her salary from a day job and credit cards to fund product development. In September 2018, she quit her job to work on the business full-time and build a team, and to finalise clinical trials for the product. 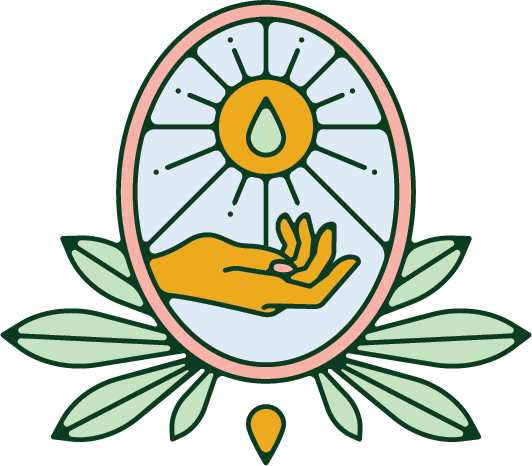 Describing CBD as “having its 15 minutes of fame,” Milanova says the company doesn’t believe cannabidiol should be added to everything, from dry shampoo to cocktails. However, she says CBD is much safer than over-the-counter painkillers, and that the vaginal canal has the highest concentration of cannabinoid receptors and is also the fastest route of absorption into the bloodstream when it comes to pain relief.

“Unlike most CBD products on the market today, our product does not contain any tetrahydrocannabinol (THC),” she explains. “This is why we believe we’re going to be attractive to every consumer who experiences menstrual discomfort.”

Beyond the novel idea of a cramp-fighting CBD tampon, Milanova says Daye wants to raise the bar for tampon production standards and sustainability.

“In Europe, tampons are not classified as medical devices, which means there are no manufacturing guidelines — for context, plasters are more regulated and better sanitised than tampons,” she tells me, to my astonishment. To address this, Daye is introducing pharmaceutical-grade standards and will keep manufacturing in-house.

Period care is also “wreaking havoc” on the environment. “Over the course of her lifetime, the average woman uses enough tampons to fill two double-decker buses. That waste either ends up in our oceans or landfills. We want to relieve the burden period care has on the environment, and offer a product that is equal parts body-safe, effective and as sustainable as possible.”

To begin to answer the question of why something like this hasn’t been done before, Milanova says that menstrual discomfort in general is a massively overlooked problem and that “even the mention of the word tampon makes most people feel uncomfortable.”

The existing market is also monopolised “to the point where innovation suffers.” All tampons on the market today perform and look the same, using the same materials and the same manufacturing processes. Yet, because there’s barely any product differentiation, the Daye founder says most women remain loyal to the first tampon brand they ever tried.

“What we’re bringing to market is a completely novel product, and we’re operating in a very sensitive, intimate area of consumer goods. As a newcomer, we have to gain consumer trust by ensuring we’re in constant contact with our users, taking note of their feedback and iterating on our proposition fast.”