Most of the strategy discussions and news coverage in the media and entertainment industry is concerned with the unfolding corporate mega-mergers and the political implications of social media platforms.

These are important conversations, but they’re largely a story of twentieth-century media (and broader society) finally responding to the dominance Web 2.0 companies have achieved.

To entrepreneurs and VCs, the more pressing focus is on what the next generation of companies to transform entertainment will look like. Like other sectors, the underlying force is advances in artificial intelligence and computing power.

In this context, that results in a merging of gaming and linear storytelling into new interactive media. To highlight the opportunities here, I asked nine top VCs to share where they are putting their money. 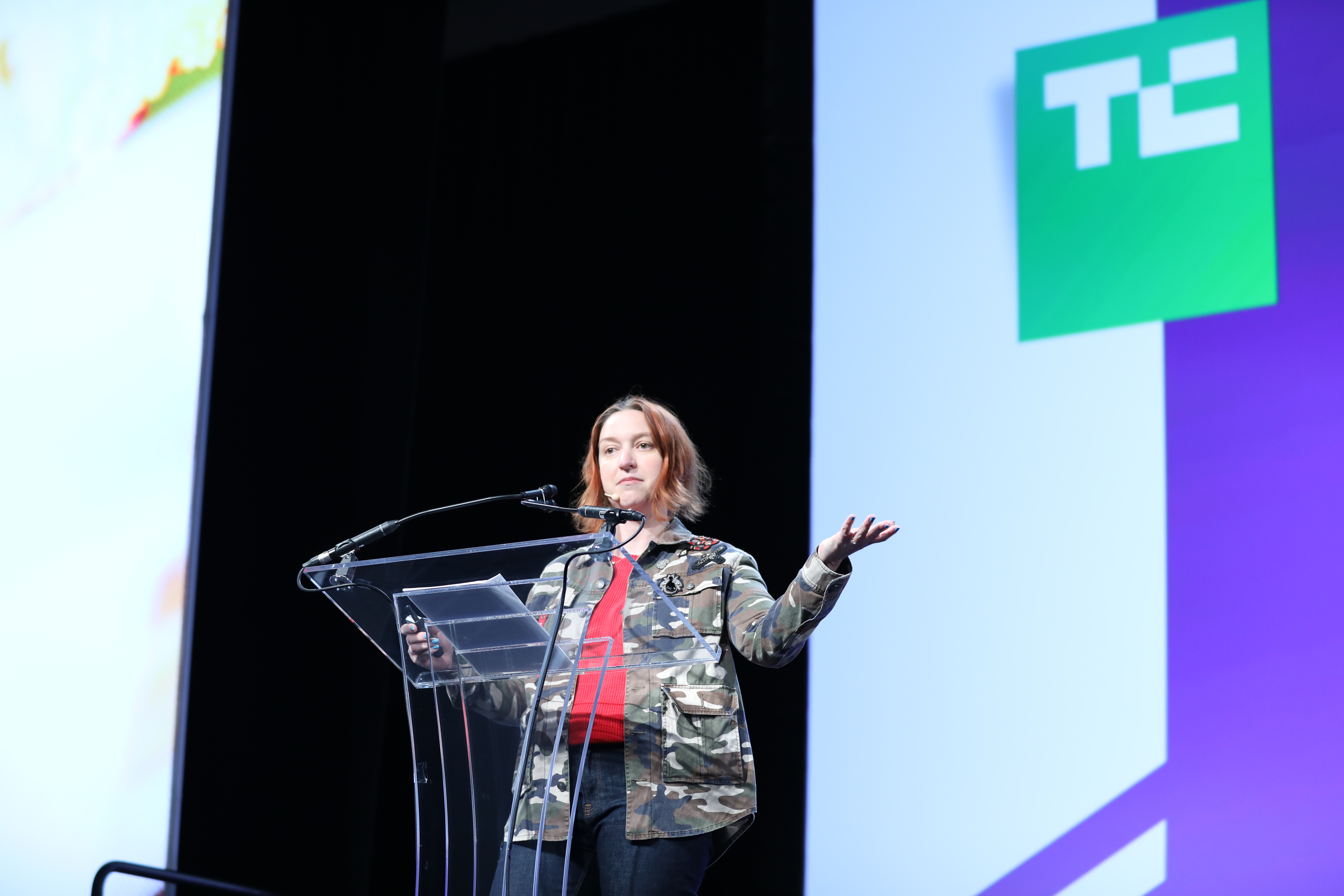 “In 2018 I was obsessed with the idea of how you can bring AI and entertainment together. Having made early investments in Brud, A.I. Foundation, Artie and Fable, it became clear that the missing piece behind most AR experiences was a lack of memory.