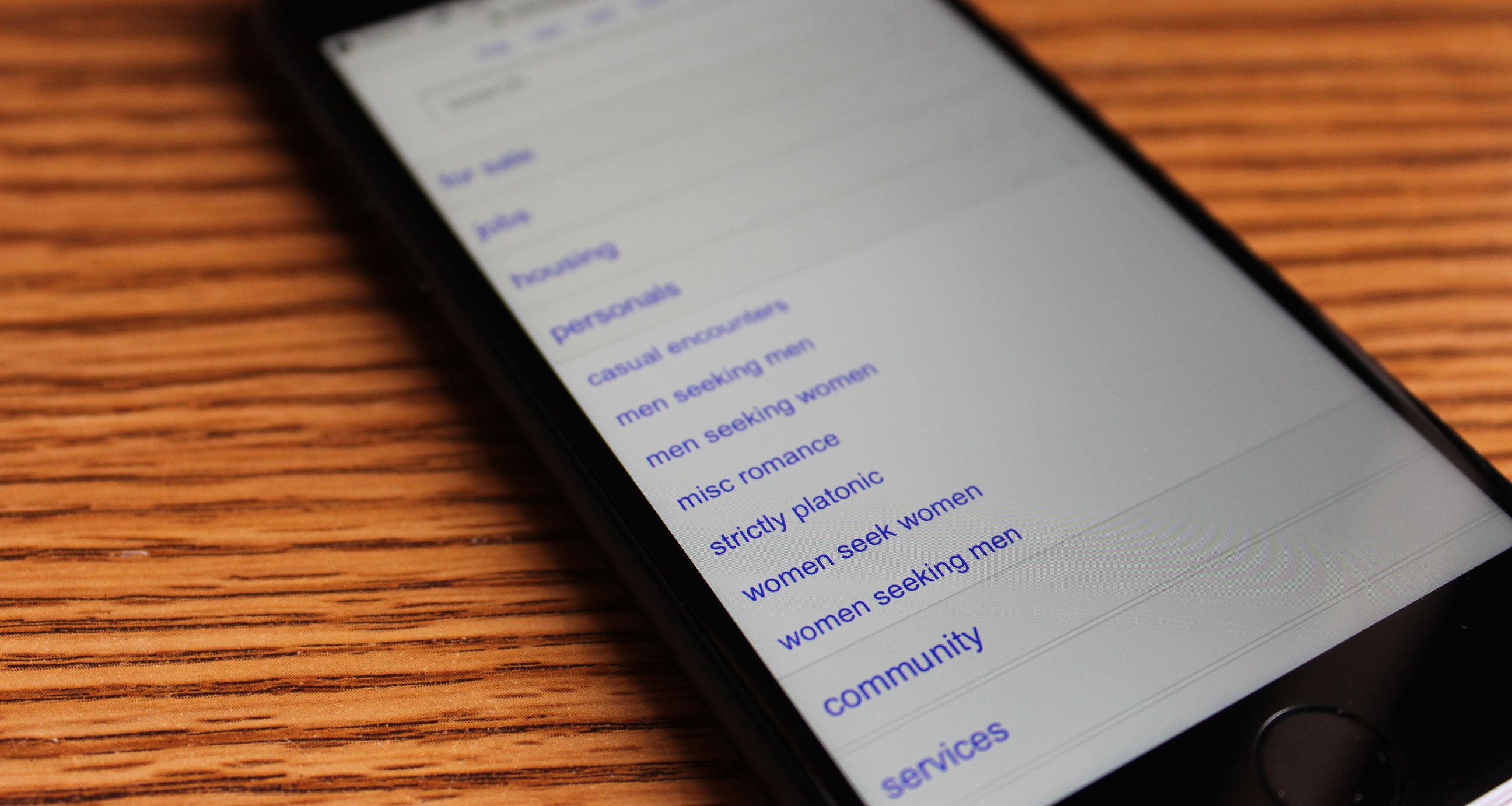 In one of the weirder revelations to come out of the Mueller report released this morning, it seems that Craigslist was yet another tech platform used in Russia’s election influence campaign.

Apparently the Russians used the platform (alongside Facebook and the rest) to facilitate their real-life trolling campaigns.

The Russian influence operations included things like recruiting individuals to walk around New York City “dressed up as Santa Claus with a Trump mask” (the relevant section is on page 32 of the Mueller report). Craigslist may have also been used in other schemes — like hiring a self-defense instructor to offer classes sponsored by a Russian operative working under the persona “Black Fist” to teach African-Americans how to protect themselves in encounters with law enforcement.

The fact that Russians affiliated with the Internet Research Agency were using Craigslist in addition to all of the other tech tools at their disposal is interesting and comes from a footnote in the Mueller report.

We don’t know the full extent of contacts between Russian operatives and Craigslist and have reached out to them for comment.