Companies like Uber and Lyft classify their drivers as independent contractors, which means you aren’t given any benefits and the company doesn’t withhold any of your taxes. This puts gig workers in a tough position come tax day, especially if they aren’t prepared to shell out big sums to the IRS.

Keeper, a startup that’s just graduated from the Y Combinator startup accelerator, is here to make taxes a lot easier for that demographic and to save them as much money as possible.

Founded by childhood buddies and former debate partners Paul Koullick and David Kang, the San Francisco-based company has raised $1.65 million on a $10 million valuation in a round led by Jake Jolis of Matrix Partners. 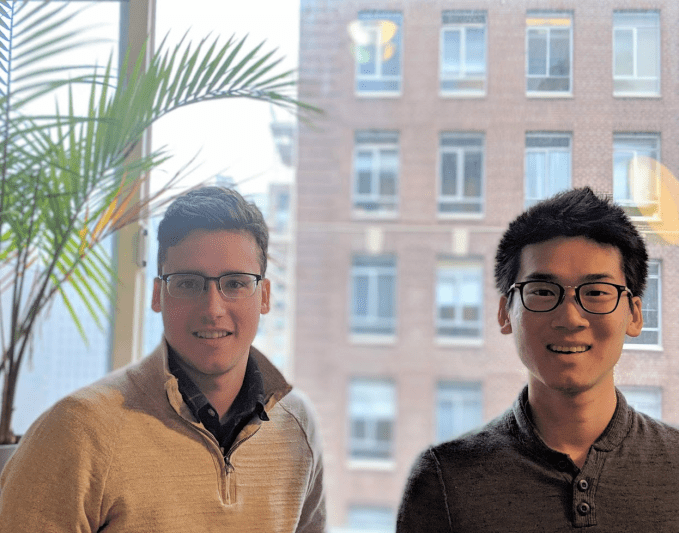 The pair entered YC this winter with a big idea and little to show for it. Come March, they had developed a full-fledged product and accumulated 200 paying customers. With their first round of funding, they plan to add to their small but growing team and acquire 10,000 customers in the next 18 months.

“There are some companies that are trying to go very broad and trying to cover the whole spectrum of benefits; we’re just trying to go really deep on taxes,” Kang told TechCrunch. “This is a pain point. This is where people are definitely leaving the most money on the table.”

Keeper guesses the average gig worker in the U.S. is overpaying their taxes by more than 20 percent, or about $1,550 for those making more than $25,000 per year. Why? Because these independent contractors aren’t claiming the tax write-offs available to them, like phone bills, car maintenance fees and even a Spotify subscription for drivers.

“If you’re a dog walker, there are so many things you need to be writing off, like your poop bags, your extra leashes, your parking,” Koullick told TechCrunch. “This population needs the guidance of an accountant, but they can’t afford one and we’re trying to create this third option.”

Like a personal accountant, Keeper monitors gig workers’ expenses all year in search of possible tax deductions, saving each user $173 per month on average, it estimates. The startup uses Plaid to follow its customers’ transaction history, and once per day sends a text message asking if there are any tax write-offs to note. Over time, it gets smarter and smarter, keeping the SMS questions to a minimum.

Keeper doesn’t fully file taxes for 1099 workers yet, but will begin offering a quarterly tax filing service in June. Next year, it plans to offer a full-year tax-filing service. 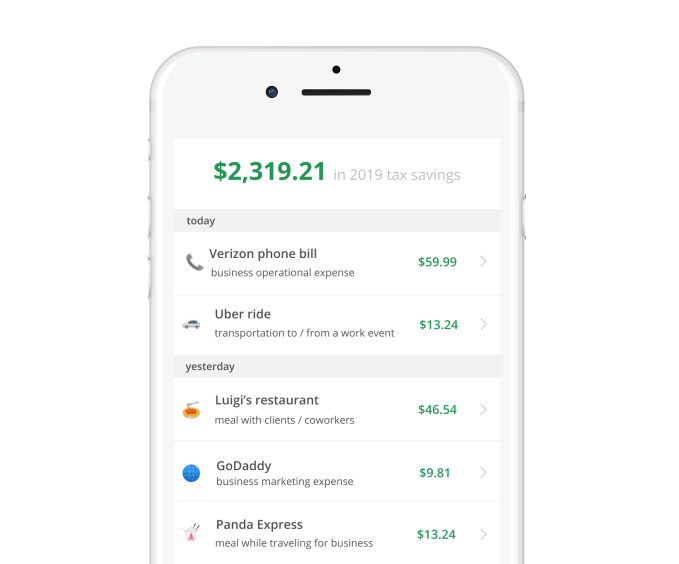 Koullick, Keeper’s chief executive officer, worked in product at Square before joining another startup, called Stride, where he built and scaled Stride Tax, a mileage and expense-tracking app. Kang, for his part, has spent most of his post-graduate career at a trading firm in Chicago, focused on quantitative modeling. The two toyed with a few startup ideas before landing on Keeper’s tax business.

“We wanted to build something that actually mattered to real people,” Koullick explained. “And we wanted to do it in the financial space where we were happy to wade through ugly details and systems on their behalf.”

Keeper isn’t the only recent YC alum focused on the growing gig economy. Another, Catch, sells health insurance, retirement savings plans and tax-withholding services directly to freelancers, contractors or anyone uncovered. Given the rapid rise of Uber and other gig platforms, it’s no wonder YC startups are tapping into the various business opportunities available there.

“We’re willing to tackle some of these topics that are kind of boring and mundane and really intensive,” Kang added. “Like the average person doesn’t want to think about taxes or filling out forms. We saw that as an opportunity for us to step in and be like, hey, we’ll take it.”