Hanson Robotics announced this morning that it has hired Amit Kumar Pandey, Softbank Europe’s Chief Scientist, as Chief Technology Officer (CTO) and Chief Science Officer (CSO). In his six years at Softbank, Pandey ran a various robotics initiatives, including the company’s Social Interaction and Intelligence of the Robot program.

At Hanson, he will be charged with leading the company’s commercial products and fostering its AI applications.

The Hong Kong-based robotics company is likely best known for Sophia, the uncanny humanoid robot with a see-through head designed to carry on a conversation. Earlier this year, the company took to Kickstarter to launch Little Sophia, a home version of the robot designed to help teach kids STEM. 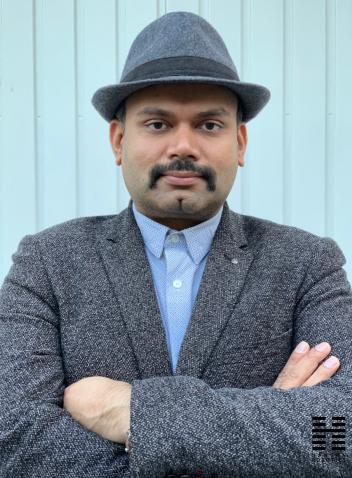 “One of the greatest technological revolutions of the 21st century is the emergence of robotics and AI together as an innovative ecosystem,” Pandey said in a release tied to the news. With helpful AI and robotics, we hope to improve the quality of people’s lives, leading toward a healthier, safer, happier and better educated society. By joining Hanson Robotics, I am confident we are moving closer toward this greater innovative ecosystem.”

Prior to Softbank, Pandey focused on humanoid The French National Centre for Scientific Research (LAAS-CNRS).