At Google Cloud Next today, the company announced it is bringing two brand new data centers online in the 2020 time frame, with one in Seoul, South Korea and one in Salt Lake City, Utah.

The company, like many of its web scale peers, has had the data center building pedal to the metal over the last several years. It has grown to 15 regions, with each region hosting multiple zones for a total of 45 zones. In all, the company has a presence in 13 countries and says it has invested an impressive $47 billion (with a B) of CAPEX investment from 2016-2018. 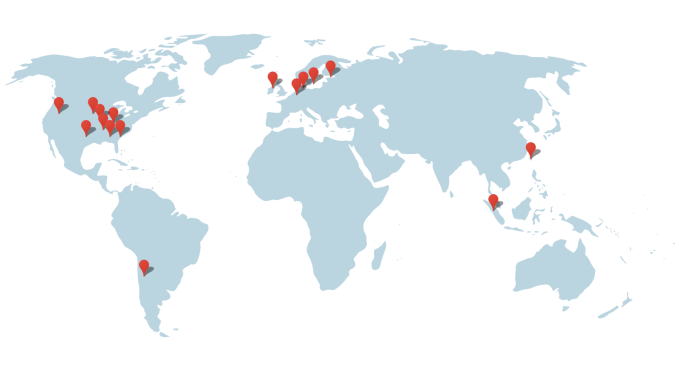 “We’re going to be announcing the availability in early 2020 of Seoul, South Korea. So we are announcing a region there with three zones for customers to build their applications. Again, customers, either multinationals that are looking to serve their customers in that market or local customers that are looking to go global. This really helps address their needs and allows them to serve the customers in the way that they want to,” Dominic Preuss, director of product management said.