TechCrunch checked out Quinn’s private beta site, which is pretty bare bones right now. Caroline tells us she’s already raised less than a million dollars for the project. But given her brother’s success spotting the next generation’s behavior patterns and turning them into beloved products, Caroline might find investors are eager to throw cash at Quinn. That’s especially true given she’s taking a contrarian approach. There will be no imagery on Quinn.

Caroline explains that “There’s no visual content on the site — just audio and written stories. And the whole thing is open source, so people can submit content and fantasies, etc. Everything is vetted by us before it goes on the site.” The computer science major is building Quinn with a three-woman team of her best friends she met while at Stanford, including Greta Meyer, though they plan to relocate to LA after graduation.

“His dream girl was named ‘Quinn’ “

The idea for Quinn sprung from a deeply personal need. “I came up with it because I had to leave Stanford my junior year because I was struggling with anorexia and sexual dysfunction that came along with that,” Caroline tells me. “I started to do a lot of research into sexual dysfunction cures. There are about 30 FDA-approved drugs for sexual dysfunction for men but zero for women, and that’s a big bummer.”

That concept fits with the startup’s name “Quinn,” which Caroline says one of her best guy friends thought up. “He said this girl he met — his dream girl — was named ‘Quinn.’ ” 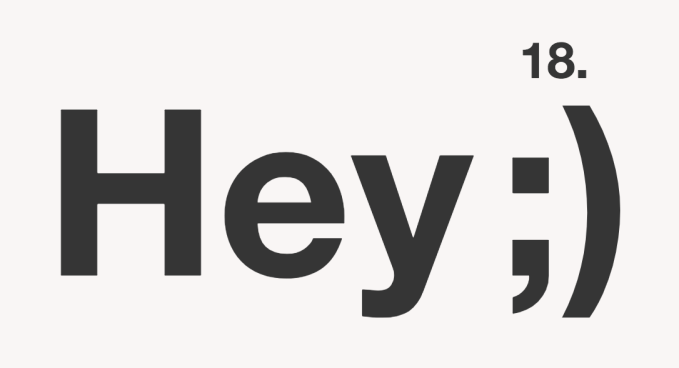 Until monetization spins up, Quinn has the sub-$1 million in funding that Caroline won’t reveal the source of, though she confirms it’s not from her brother. “I wouldn’t say that he’s particularly involved other than he’s one of the most important people in my life and I talk to him all the time. He gives me the best advice I can imagine,” the younger sibling says. “He doesn’t have any qualms, he’s very supportive.”

Quinn’s biggest rival will likely be outdated but institutionalized site Literotica, which SimilarWeb ranks as the 60th most popular adult website, 631st most visited site overall, showing it gets 53 million hits per month. But the fact that Literotica looks like a web 1.0 forum yet has so much traffic signals a massive opportunity for Quinn. With rules prohibiting Quinn from launching native mobile apps, it will have to put all its effort into making its website stand out if it’s going to survive. 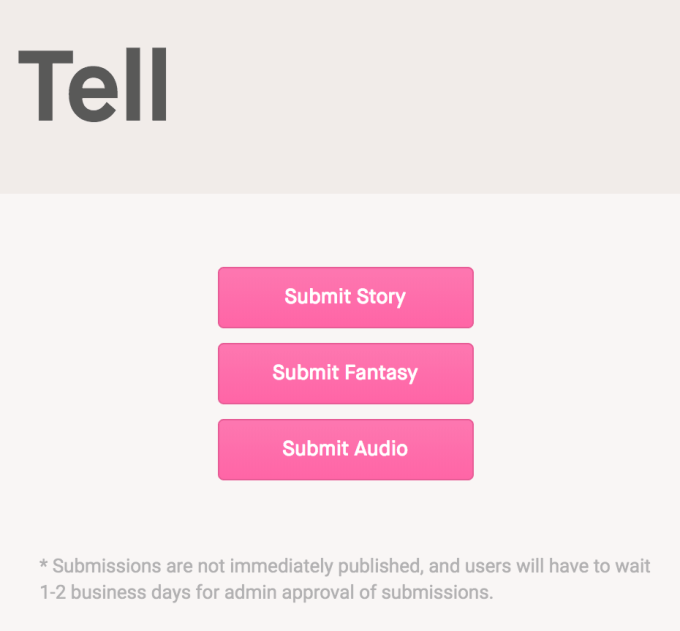 Most importantly, Quinn wants all women to feel they have rightful access to whatever they fancy. “It’s not about deserving to feel great. You don’t have to do Pilates to use this. You don’t have to always eat right. There’s no deserving with our product. Our mission is for women to be more in touch with themselves and feel fucking great. It’s all about pleasure and good vibes.”