What lies beneath the murky depths? SolarCity co-founder Peter Rive wants to help you and the scientific community find out. He’s just led a $7 million Series A for Sofar Ocean Technologies, a new startup formed from a merger he orchestrated between underwater drone maker OpenROV and sea sensor developer Spoondrift. Together, they’re teaming up their 1080p Trident drone and solar-powered Spotter sensor to let you collect data above and below the surface. They can help you shoot awesome video footage, track waves and weather, spot fishing and diving spots, inspect boats or infrastructure for damage, monitor acquaculture sites or catch smugglers. 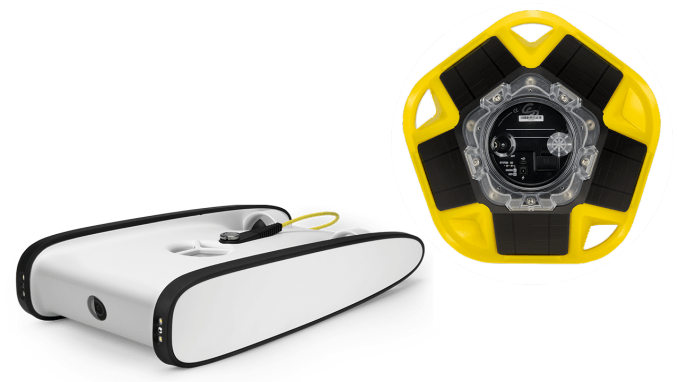 “Aerial drones give us a different perspective of something we know pretty well. Ocean drones give us a view at something we don’t really know at all,” former Spoondrift and now Sofar CEO Tim Janssen tells me. “The Trident drone was created for field usage by scientists and is now usable by anyone. This is pushing the barrier towards the unknown.”

But while Rive has a soft spot for the ecological potential of DIY ocean exploration, the sea is crowded with competing drones. There are more expensive professional research-focused devices like the Saildrone, DeepTrekker and SeaOtter-2, as well as plenty of consumer-level devices like the $800 Robosea Biki, $1,000 Fathom ONE and $5,000 iBubble. The $1,700 Sofar Trident, which requires a cord to a surface buoy to power its three hours of dive time and two meters per second speed, sits in the middle of the pack, but Sofar co-founder David Lang things Trident can win with simplicity, robustness and durability. The question is whether Sofar can become the DJI of the water, leading the space, or if it will become just another commoditized hardware maker drowning in knock-offs. 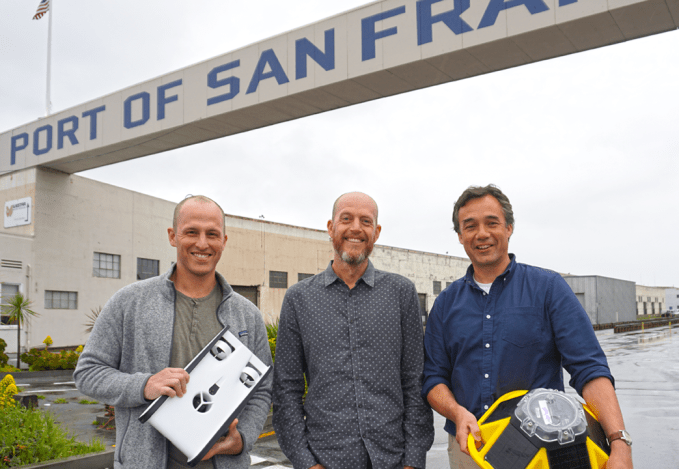 From left: David Lang (co-founder of OpenROV), Peter Rive (chairman of Sofar), and Tim Janssen (co-founder and CEO of Sofar)

Spoondrift launched in 2016 and raised $350,000 to build affordable ocean sensors that can produce climate-tracking data. “These buoys (Spotters) are surprisingly easy to deploy, very light and easy to handle, and can be lowered in the water by hand using a line. As a result, you can deploy them in almost any kind of conditions,” says Dr. Aitana Forcén-Vázquez of MetOcean Solutions.

OpenROV (it stands for Remotely Operated Vehicle) started seven years ago and raised $1.3 million in funding from True Ventures and National Geographic, which was also one of its biggest Trident buyers. “Everyone who has a boat should have an underwater drone for hull inspection. Any dock should have its own weather station with wind and weather sensors,” Sofar’s new chairman Rive declares.

Spotter could unlock data about the ocean at scale

Sofar will need to scale to accomplish Rive’s mission to get enough sensors in the sea to give us more data on the progress of climate change and other ecological issues. “We know very little about our oceans since we have so little data, because putting systems in the ocean is extremely expensive. It can cost millions for sensors and for boats,” he tells me. We gave everyone GPS sensors and cameras and got better maps. The ability to put low-cost sensors on citizens’ rooftops unlocked tons of weather forecasting data. That’s more feasible with Spotter, which costs $4,900 compared to $100,000 for some sea sensors.

Sofar hardware owners do not have to share data back to the startup, but Rive says many customers are eager to. They’ve requested better data portability so they can share with fellow researchers. The startup believes it can find ways to monetize that data in the future, which is partly what attracted the funding from Rive and fellow investors True Ventures and David Sacks’ Craft Ventures. The funding will build up that data business and also help Sofar develop safeguards to make sure its Trident drones don’t go where they shouldn’t. That’s obviously important, given London’s Gatwick airport shutdown due to a trespassing drone. 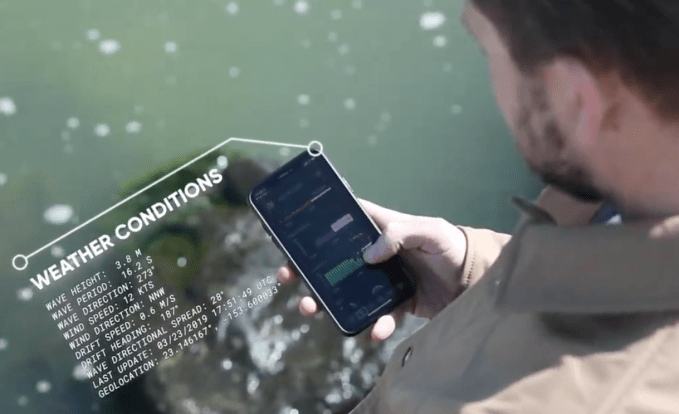 “The ultimate mission of the company is to connect humanity to the ocean as we’re mostly conservationists at heart,” Rive concludes. “As more commercialization and business opportunities arise, we’ll have to have conversations about whether those are directly benefiting the ocean. It will be important to have our moral compass facing in the right direction to protect the earth.”