We’ve been writing about Abundant Robotics for roughly three years at this point. Now the SRI spin-out is finally ready for prime time. Abundant announced this week that New Zealand-based T&G Global will be using its robots to harvest apples.

Abundant says the news is part of a plan to be involved in year-round picking, by teaming with companies in both hemispheres, starting with this first deployment in New Zealand. 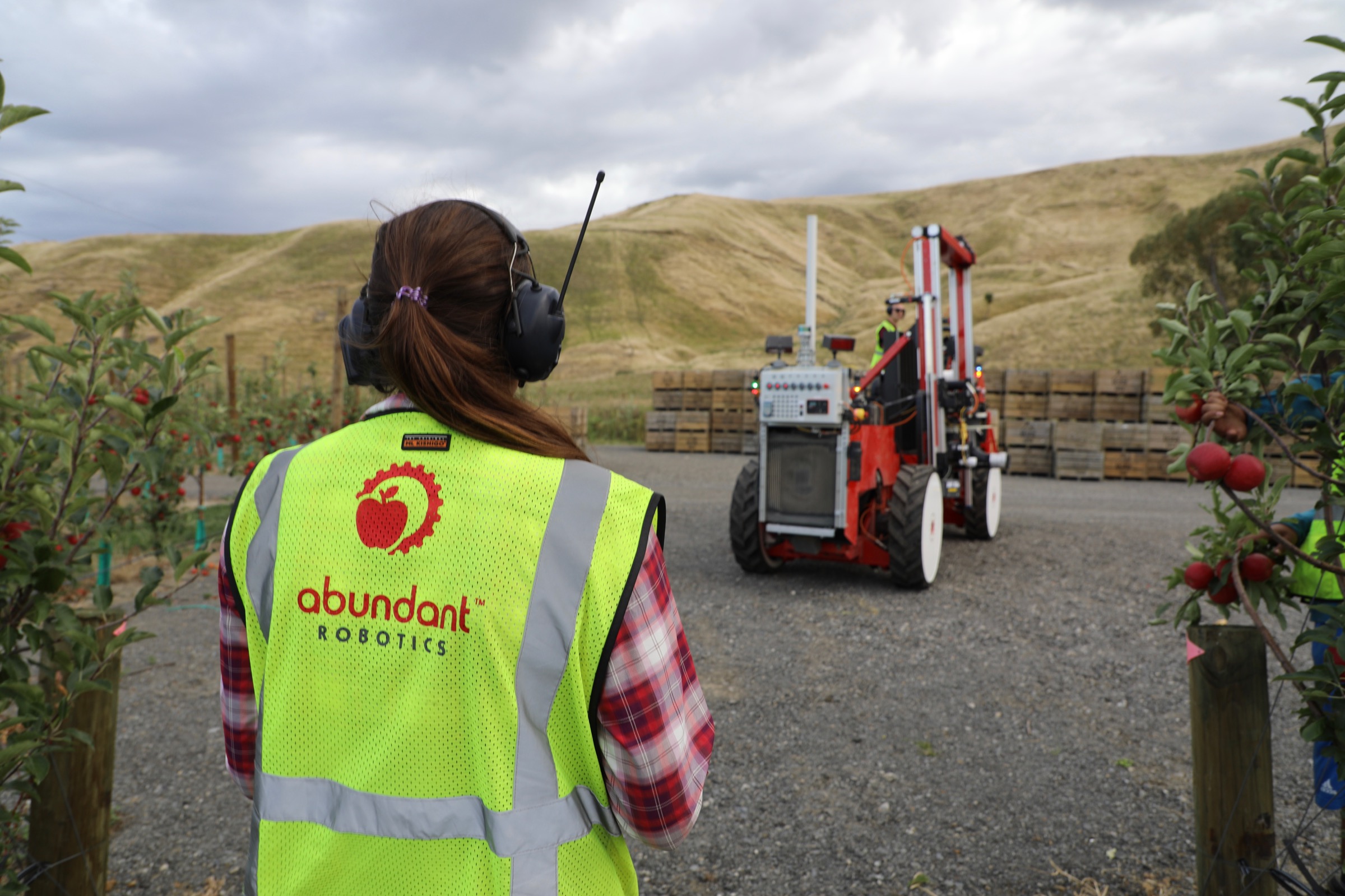 “Developing an automated apple harvester requires solving a number of complex technical problems in parallel, from visually identifying harvestable fruit and physically manipulating it to pick without bruising, to safely navigating the orchard itself,” Abundant CEO Dan Steere said in a press release tied to the announcement. “Our relationship with growers and access to real-world conditions on partner orchards through the development and testing process has been key to getting the technology to the point where it is now commercially viable.”

Abundant’s been piloting its technology on a smaller scale for a while now, but the T&G deal marks the company’s first commercial deployment. To date, the Bay Area-based company has raised $12 million, including a $10 million Series A led by GV (Google Ventures) back in 2017. It’s a small but important start for robotic technologies that have the potential to revolutionize the way food is harvested around the globe.