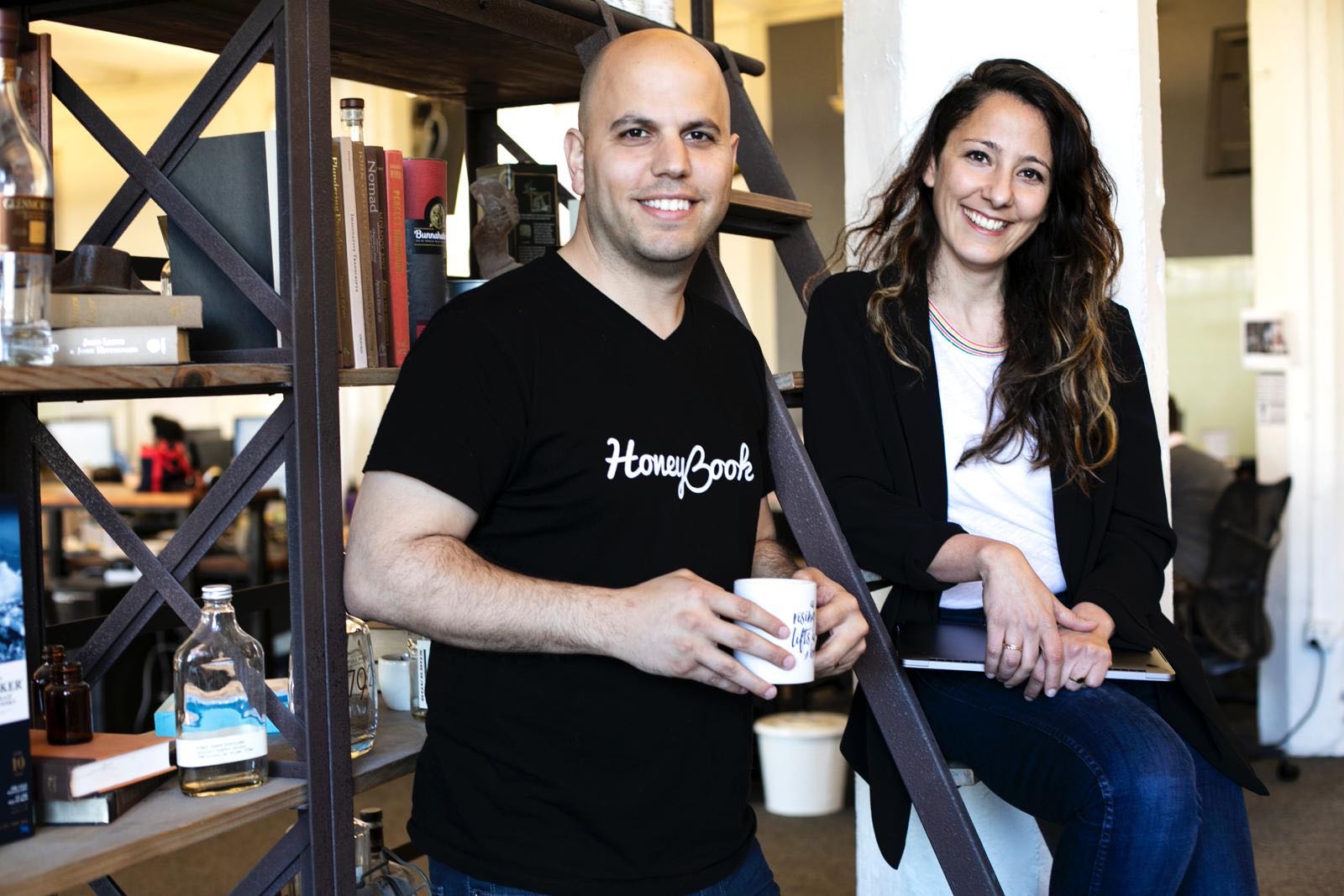 HoneyBook, a customer-relationship management platform aimed at small businesses in creative fields, announced today it has raised a $28 million Series C led by Citi Ventures. All of its existing investors, including Norwest Venture Partners, Aleph, Vintage Investment Partners and Hillsven Capital, also returned for the round. Citi is a strategic partner for HoneyBook and this will enable it to offer new financial products to freelancers, its co-founder and CEO Oz Alon told TechCrunch.

This brings HoneyBook’s total raised so far to $72 million. It is using the funds to grow its teams in San Francisco and Tel Aviv and build new features for its user base, including small companies, people who work by themselves (“solopreneurs”) and freelancers. Like other CRMs, HoneyBook helps them develop relationships with potential new clients, manage projects, send invoices and accept payments, but with tools scaled for their business’ needs.

Alon told TechCrunch in an email that one segment HoneyBook is focused on is millennials (he cites a survey that found 49 percent of people under 40 plan to start their own business). HoneyBook currently claims tens of thousands of customers and has passed $1 billion in business booked using its software, along with 75,000 members in Rising Tide, the company’s online community for creative entrepreneurs.

Other management software platforms competing for the attention of entrepreneurs and freelancers include Tave, Dubsado and 17hats. One of the main ways HoneyBook differentiates is by enabling its users to accept online payments without integrating with a third-party service. Thanks to this, its users “transact more than 80 percent of their business online, significantly more than any other payments platform serving this audience, Alon said. Its partnership with Citi will also allow the company to develop more unique services for its target customers, he added.

In a prepared statement, Citi Ventures’ Israel director and venture investing lead Omit Shinar said, “We are in the midst of a period of extensive changes in societal structures and economic models. The fintech ecosystem is producing more and more breakthrough innovations that serve the needs of modern consumers, and we believe, as a pioneer in its space, HoneyBook can become a market leader in the U.S.”