We’re just weeks away from our TC Sessions: Robotics + AI event at UC Berkeley on April 18.

Some of the best and brightest minds are joining us for the day-long event, including Marc Raibert, Colin Angle, Melonee Wise and Anthony Levandowski. Last week, we added to the list of marquee guests and announced a panel with roboticist Ken Goldberg, who is chief scientist at Ambidextrous Robotics and William S. Floyd Jr. Distinguished Chair in Engineering at UC Berkeley, and Michael I. Jordan, the Pehong Chen Distinguished Professor in the Department of Electrical Engineering and Computer Science and the Department of Statistics at UC Berkeley.

Today we’ve got another exciting panel to unveil.

This is the first time artificial intelligence has joined robotics at this TC Sessions event. And what better way to discuss the intersection of AI and robotics than a panel on autonomous-vehicle technology.

The pair will dig into the self-driving stack and how AI is used to help vehicles understand and predict what’s happening in the world around them and make the right decisions. 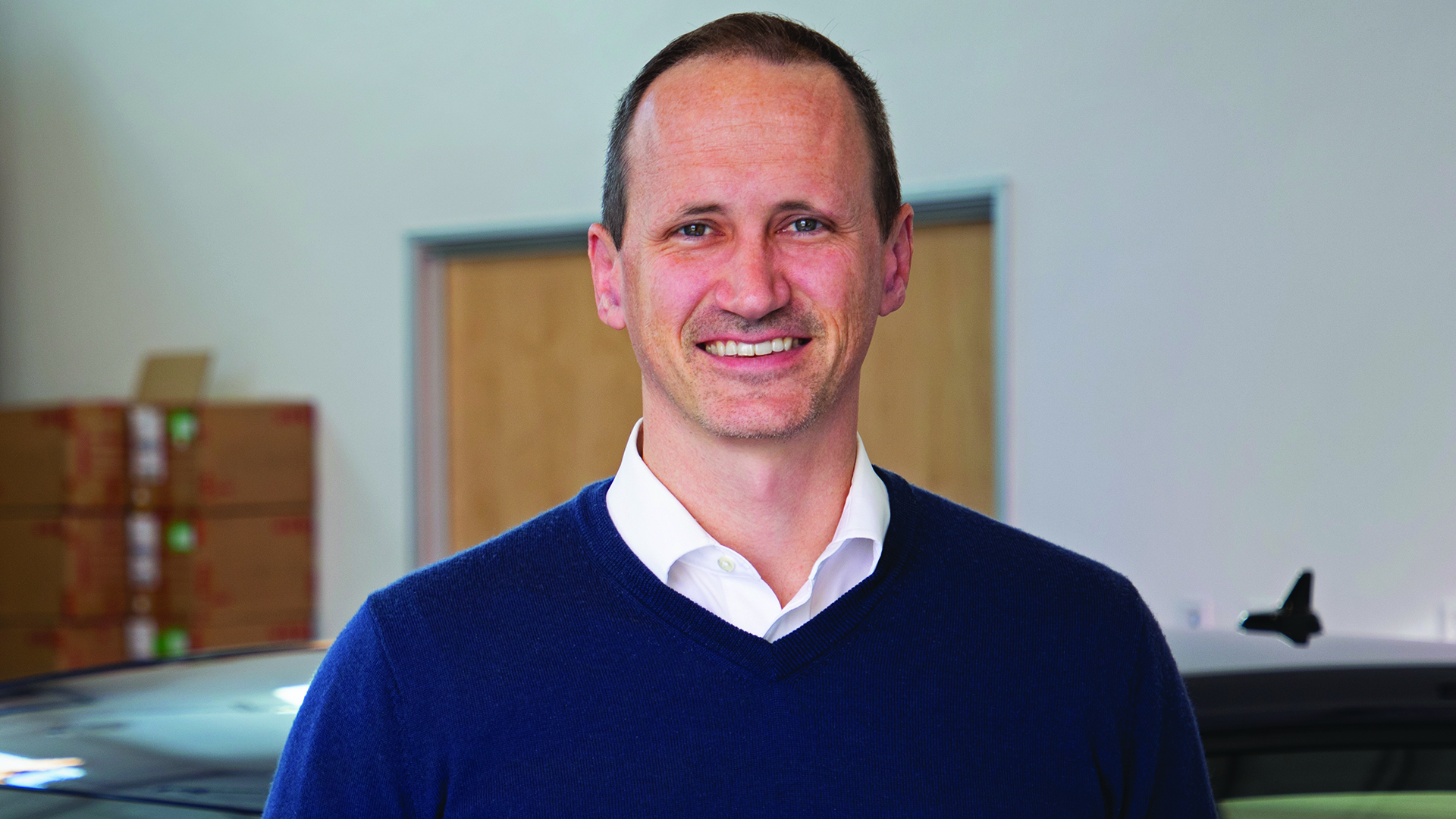 In the brain trust of self-driving car developers, Anderson is highly regarded. Prior to founding Aurora with Chris Urmson and Drew Bagnell, Anderson was director of Tesla’s Autopilot program. He also led the design, development and launch of the Tesla Model X, an all-electric SUV that launched in 2015.

Anderson has a PhD in Robotics from MIT. After finishing his doctorate at MIT, Anderson founded a startup called Gimlet Systems with another self-driving car pioneer, Karl Iagnemma. He also worked at McKinsey & Co. 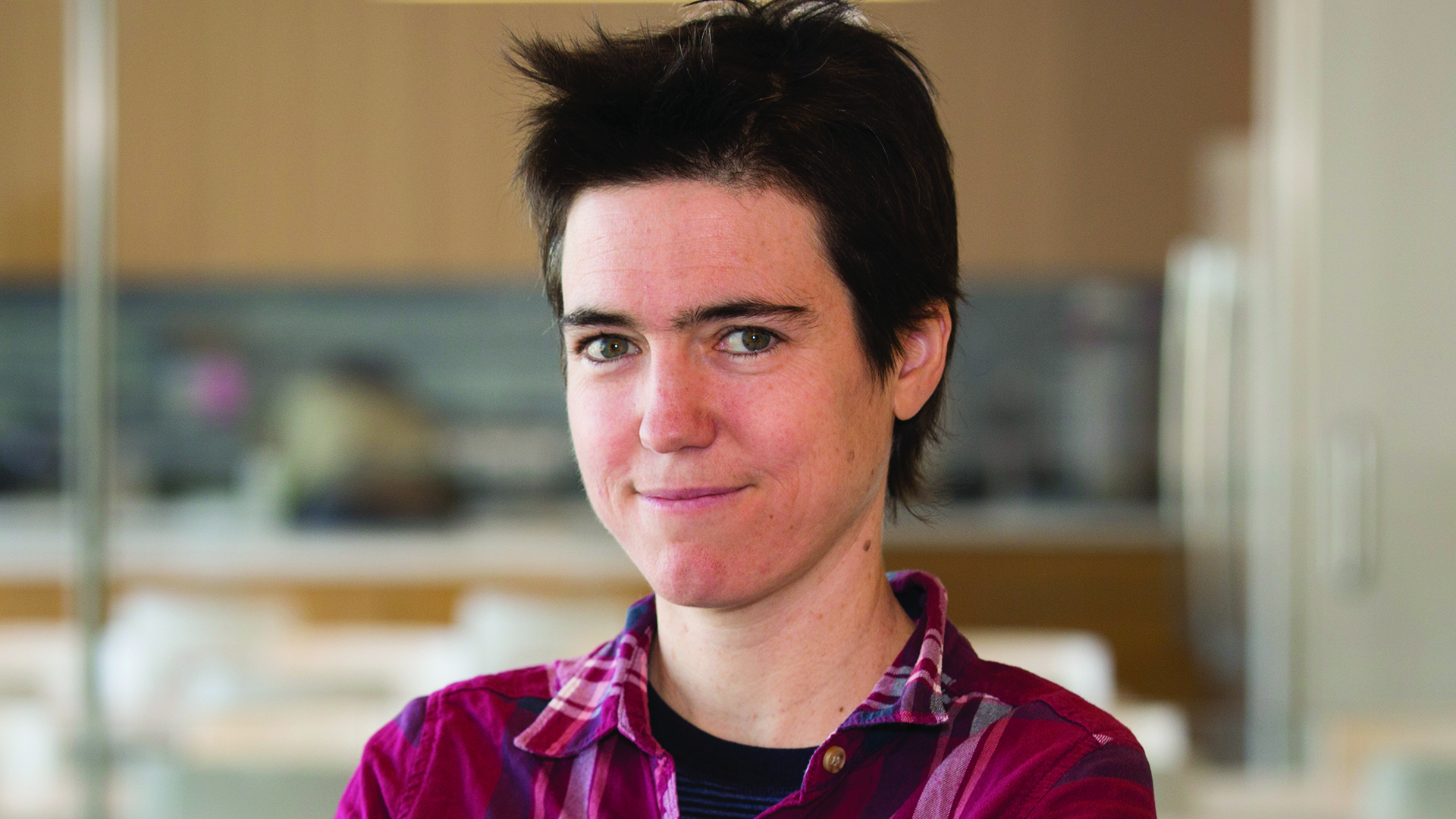 Urtasun, chief scientist and head of Uber ATG Toronto, is also an associate professor in the Department of Computer Science at the University of Toronto.

Urtasun is a co-founder of the Vector Institute for AI. Urtasun is a leading expert in machine perception for self-driving cars. She earned her degree from the computer science department at École Polytechnique Fédéral de Lausanne and post-doc at MIT and UC Berkeley. Her research interests include machine learning, computer vision, robotics and remote sensing.

General Admission ($349) tickets are on sale now. Prices go up at the door, so book today!

Startups, make sure to check out our demo table packages, which include three tickets, for just $1,500.