Branch, the scheduling and pay management app for hourly workers, has added a new pay-on-demand service called Pay, which is now available to anyone who downloads the Branch app.

It’s an attempt to provide a fee-based alternative to payday lending, where borrowers charge exorbitant rates to lenders on short-term loans or cash advances. Borrowers can often wind up paying anywhere from 200 percent to more than 3,000 percent on short-term payday loans.

The Pay service, which was previously only available to select users from a waitlist at companies like Dunkin’, Taco Bell and Target (which are Branch customers), is now available to anyone in the United States and gives anyone the opportunity to get paid for the hours they have worked in a given pay period.

Branch, which began its corporate life as Branch Messenger, started as a scheduling and shift management tool for large retailers, restaurants and other businesses with hourly workers. When the company added a wage-tracking service, it began to get a deeper insight into the financially precarious lives of its users, according to chief executive, Atif Siddiqi.

“We thought, if we can give them a portion of their paycheck in advance it would be a big advantage with their productivity,” Siddiqi says.

The company is working with Plaid, the fintech unicorn that debuted five years ago at the TechCrunch Disrupt New York Hackathon, and Cross River Bank, the stealthy financial services provider backstopping almost every major fintech player in America. 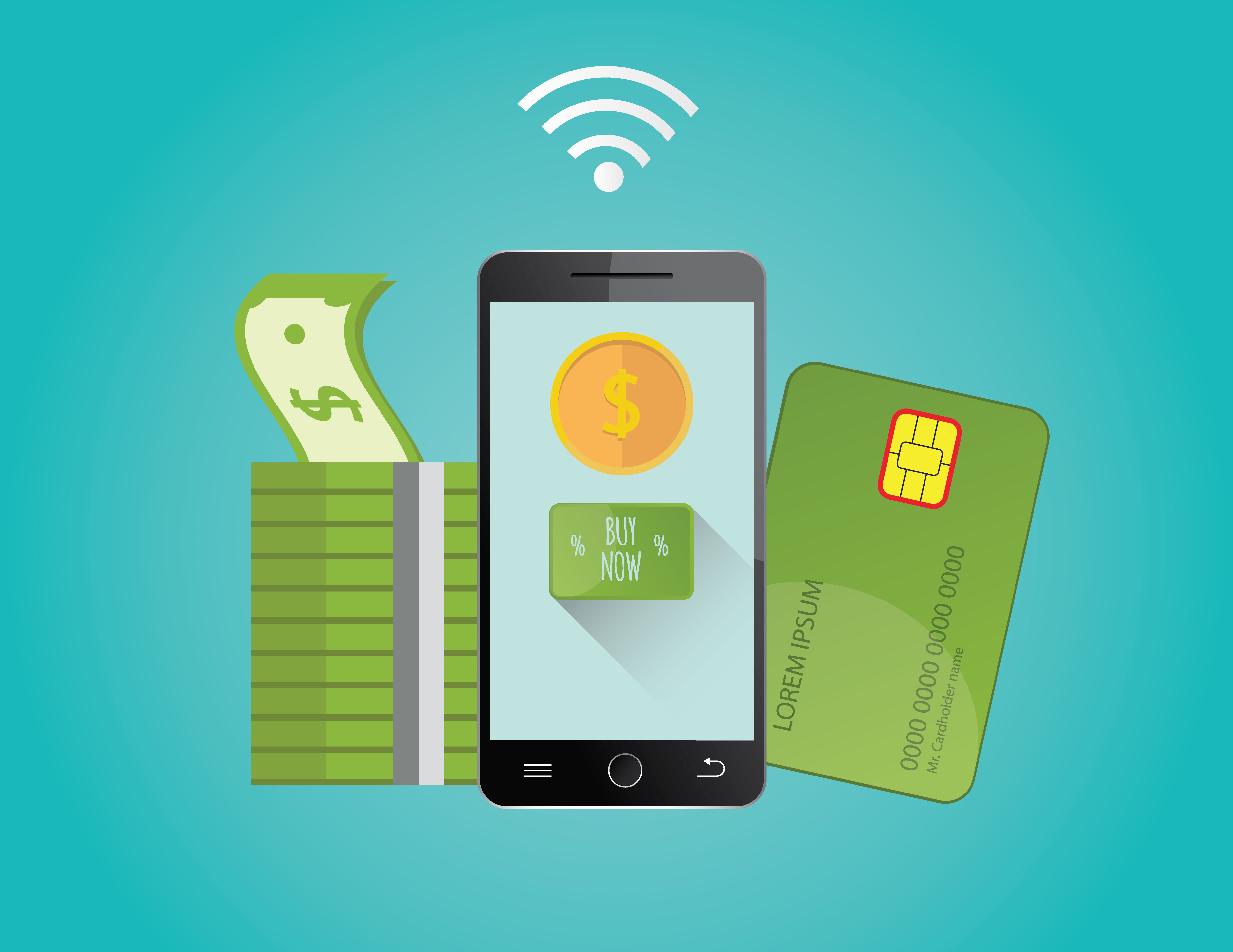 “Opening Pay and instant access to earnings to all Branch users continues our mission of creating tools that empower the hourly employee and allow their work lives to meet the demands of their personal lives,” said Siddiqi, in a statement. “Our initial users have embraced this feature, and we look forward to offering Pay to all of our organic users to better engage employees and scale staffing more efficiently.”

Beta users of the Pay service have already averaged roughly 5.5 transactions per month and more than 20 percent higher shift coverage rates compared to non-users, according to the company. Pay isn’t a lending service, technically. It offers a free pay-within-two-days option for users to receive earned but uncollected wages before a scheduled payday.

For users, there’s no integration with a back-end payroll system. Anyone who wants to use Pay just needs to download the Branch app and enter their employer, debit card or payroll card, and bank account (if a user has one). Through its integration with Plaid, Branch has access to almost all U.S. banks and credit unions.

“A lot of these employees at some of these enterprises are unbanked so they get paid on a payroll card,” Siddiqi said. “It’s been a big differentiation for us in the market allowing us to give unbanked users access to the wages that they earn.”

Users on the app can instantly get a $150 cash advance and up to $500 per pay period, according to the company. The Pay service also comes with a wage tracker so employees can forecast their earnings based on their schedule and current wages, a shift-scheduling tool to pick up additional shifts and an overdraft security feature to hold off on repayment withdrawals if it would cause users to overdraw their accounts.

Branch doesn’t charge anything for users who are willing to wait two days to receive their cash, and charges $3.99 for instant deposits.

Siddiqi views the service as a loss leader to get users onto the Branch app and ultimately more enterprise customers onto its scheduling and payment management SaaS platform.

“The way we generate revenue is through our other modules. It’s very sticky… and our other modules complement this concept of Pay,” Siddiqi says. “By combining scheduling and pay we’re providing high rates of shift coverage… now people want to pick up undesirable shifts because they can get paid instantly for those shifts.”