With the announcement today that Mammoth Biosciences has received the exclusive license from the University of California, Berkeley to the new CRISPR protein Cas14, the company now has the last piece of its diagnostics toolkit in place.

Cas14 is a newly discovered protein from the lab of Jennifer Doudna, a pioneer in gene-editing research and a member of the first research team to identify and unlock the power of CRISPR technology.

Doudna and Mammoth Biosciences co-founder Lucas Harrington were part of the team of researchers to identify the new Cas14 protein, which can identify single-stranded DNA. The journal Science published their findings in October 2018.

“With the addition of this protein that is DNA binding and target single strands, it really means we can target any nucleic acid,” says Mammoth chief executive Trevor Martin. “It’s an extension of the toolbox.” 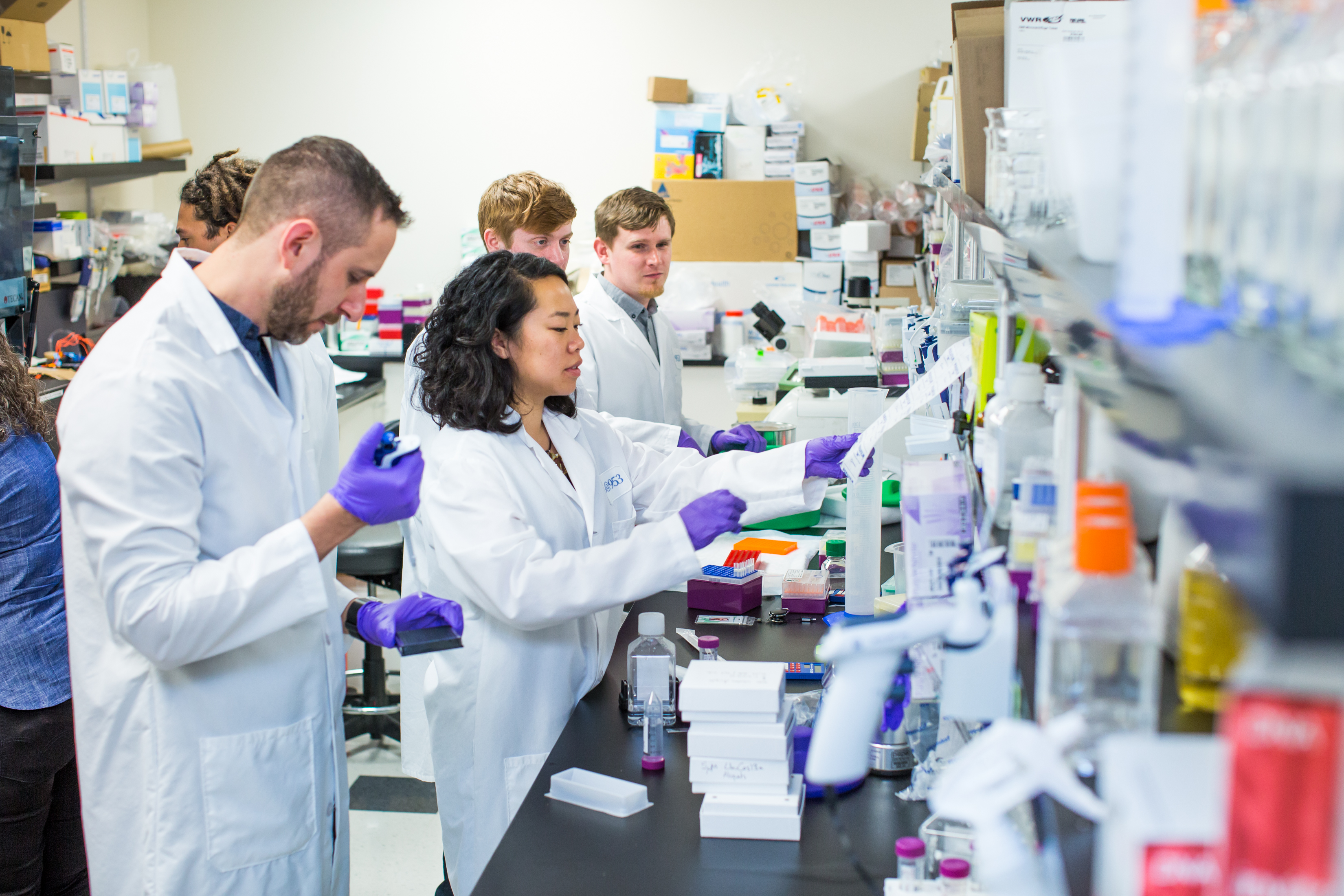 The licensing deal moves Mammoth one step closer toward its goal of low-cost, in-home molecular diagnostics for any illness. “The idea is we want to make this test so affordable that you can imagine going down to your CVS or Walgreens so you can bring this access to molecular level information [to questions like] if my kid has strep or flu before dropping them off to school.”

With the addition of the Cas14 protein to its portfolio, Mammoth can now run even more refined tests to assess multiple aspects of a virus or bacteria that may be present.

“When you run a single test [it’s about] how much information are you getting,” says Martin. “Are you learning that HPV is present or absent, or are you learning whether it’s a strain of HPV which has a risk of cervical cancer.”

The more granular Mammoth can be with its diagnostics, the better able the company is to determine a number of different conditions or factors that may influence treatment down the road.

Now, the company is shifting to product development and testing. The company has signed its first partnerships in the past few months with several undisclosed companies, Martin says.

Mammoth is one of the first companies to turn CRISPR’s gene editing technologies to tackle the diagnostics problem in medicine, rather than concentrate on therapies or drug development. “Even though CRISPR has taken the gene editing field by storm, we’re really at the beginning of what we’re doing.”

While applications for editing as a therapeutic tool have been tied up in patent litigation between the Berkeley lab and the Broad Institute, using CRISPR as a diagnostics tool is pretty clearly the purview of Cal. So Mammoth has fewer obstacles in its path as it works to develop its diagnostics product.

“Long term Cas14 is the most diverse protein,” says Martin, so the protein can perform more varied types of analysis. The other CRISPR proteins are limited in the types of DNA or RNA strands they can target, but the Cas14 is more flexible and can edit any sequence of proteins.