F5 Networks took a dive yesterday after the company announced it was acquiring open-source web server NGINX. While media coverage of the deal was largely positive, the public markets appeared much more skeptical, as F5 stock finished the day down nearly 8%.

As most analyses noted, the logic behind the deal is clear. F5’s existing markets have continued to dry up, with just low single digit expansion expected year-over-year. On top of NGINX being one of the most widely used web servers in the world, NGINX gives NetOps-focused F5 an entrée into the DevOps market. As a result, F5 now has to fork over some cash to modernize its offering and find new avenues for growth. Plus, the acquisition provides F5 with exposure to the growing movement towards open source software.

Unfortunately for F5, the company’s stock is heavily owned by institutional holders and the tradeoffs and costs of the transaction hit areas where institutional investors are particularly sensitive.

First, investors love nothing more than when companies return cash to shareholders, primarily through buybacks or dividends. Unsurprisingly, investors were less than pleased when F5 announced it would be cutting its more than $1 billion share repurchase plan and would instead be using its cash to fund the NGINX deal.

Some investors and analysts were even more turned off by a purchase price they viewed as a bit pricey (with some estimating a mid-to-high 20s transaction multiple on 2018 sales), which meant F5 will have to extract larger financial benefits from the deal to reach attractive levels of return.

Though F5 expects the combined entity to gain market share and identify more than enough synergies to fuel returns in the long run, in the near term, the company announced that the deal would compress operating margins and earnings-per-share, while only modestly improving revenue growth. Diluting earnings-per-share in particular likely had a direct impact on the valuations spat out by investor models, since many at least in part use a multiple of year-ahead earnings to derive price targets.

And while many investor concerns seem largely technical or financial, several analysts expressed broader fears over the level of synergies and revenue growth F5 and NGINX will actually be able to generate. The synergy concerns from the investment community are actually fairly aligned with those expressed by some of the developer community.

Historically, open-source purists have typically viewed the involvement of for-profit entities as a fatal blow to open source platforms, based on the general assumption that financial and shareholder incentives will lead to proprietary licensing or other challenges. As a result, in addition to the normal integration risk seen in any M&A event, analysts expressed concerns over potential impacts to the combined entity’s ability to attract or retain dedicated open source customers or employees.

Fears that F5’s involvement in NGINX will deter investors seem a bit overblown, but the immediate harsh reaction of F5’s stock investors does nothing to quell fears that financial pressure may impact the existing NGINX model.

The divergent responses to F5’s deal seems indicative of a larger trend we’ve focused on, where long-standing tech powerhouses have seen growth stall after focusing on profitable business lines while ignoring emerging alternative models that have become the primary source of growth. Now, incumbents are having to cough over hefty sums just to play catch up and face a tough balancing act of angering investors and investing in their future. 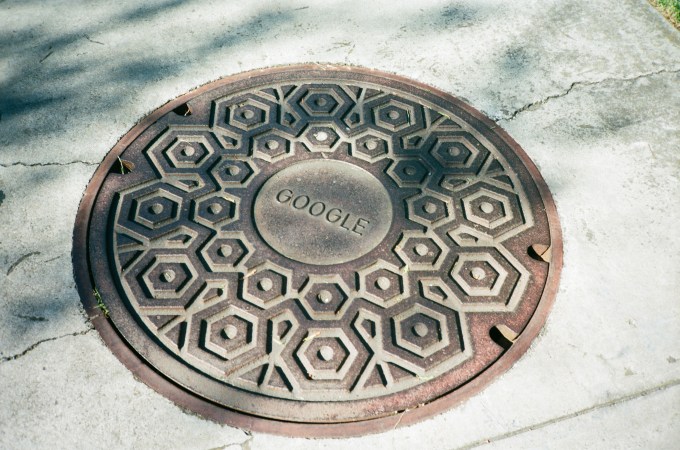 In book news, I finished Networks of New York, which is a slim book on the infrastructure that powers New York City’s internet and surveillance infrastructure. Burrington has made a name for herself covering the politics and challenges of the networking layers of the internet, and this is both a reference and a sort of travel field guide to this technology that looms around us every day but we often overlook.

That all said, it is really slim, with a few details of mergers and acquisitions of telecom companies strewn in between pages of figures depicting manhole covers. As an exemplar of short books, I think it is an experimental contribution, but I can’t recommend the book if you really want to understand how internet plumbing works. A better book (albeit less about the internet) is Kate Ascher’s The Works: Anatomy of a City.