We’re excited to announce that iRobot co-founder and CEO Colin Angle will be joining us onstage in April. 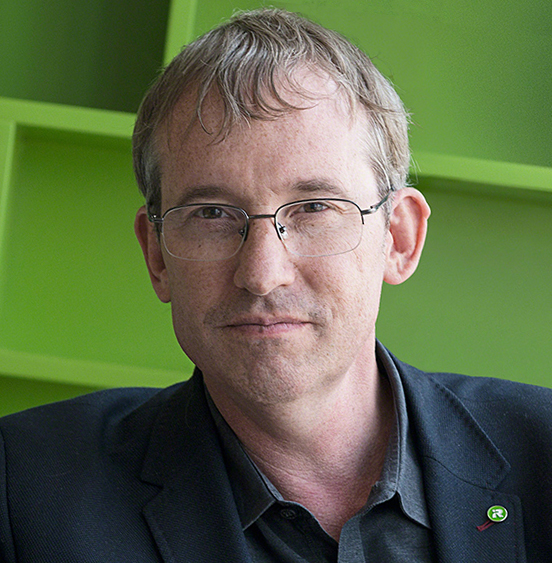 Angle co-founded iRobot 28 years ago, alongside fellow roboticist Rodney Brooks and Helen Greiner. In 2002, the company struck robotics gold with the launch of the first Roomba. The device became the first truly successful home robot and has since gone on to become the best-selling vacuum in the U.S.

Earlier this year, iRobot announced the upcoming release of Terra, the company’s first venture into lawn care. Angle will join us to discuss the creation of a home robotics ecosystem and the 10 years of research and development that went into creating its new lawnmower.

The Early-Bird ticket sale ends next week! Book your $249 early-bird ticket today and save $100 before prices go up. Student tickets are just $45 when you book here.