Tesla is moving all its sales online, a dramatic shift in its sales strategy that will result in the closure of stores and some layoffs as the automaker looks for ways to reduce costs in order to bring a cheaper Model 3 to market.

CEO Elon Musk noted that some stores would remain and turn into information centers and showrooms. The company didn’t say how many stores or employees would be affected.

Like it sounds, “Hide Tweet” functions as an alternative to muting or blocking a user, while still offering some control over a conversation. At the same time, an option to “View Hidden Tweets” was also found to be in the works.

The startup and CFO Peter O’Higgins have been under pressure after a Daily Telegraph report revealed that Revolut switched off an anti-money laundering system that flags suspect transactions because it was prone to throwing out false positives. 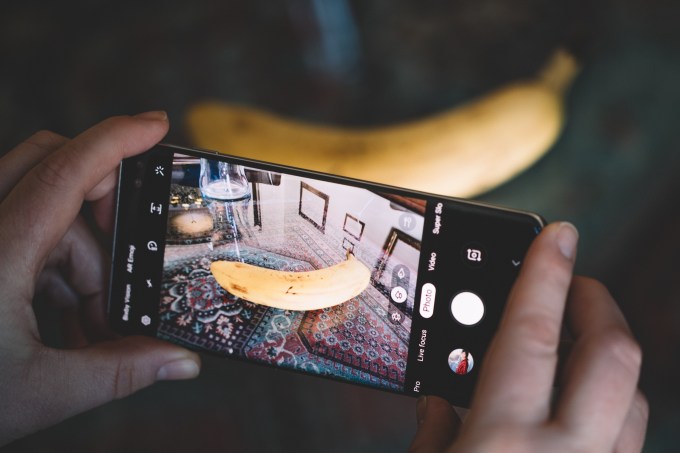 The 10th anniversary Galaxy arrives at a transitional time for Samsung — and the industry at large.

Amazon has confirmed it has retired physical stick-on Dash buttons from sale, in favor of virtual alternatives that let Prime Members tap a digital button to reorder a staple product.

6. TiVo prepares to split its business into two as it pursues sale

DVR maker TiVo is preparing to split its company into two businesses: one focused on its products like its Bolt family of DVRs, and the other on its licensing and intellectual property businesses.

Although the investment numbers are still relatively small (compared to, say, scooters), the trend is up. Kate Clark rounds up the latest from founders and investors in the space. (Extra Crunch subscription required.)