The long-awaited $35,000 Tesla Model 3 has finally arrived, three years after CEO Elon Musk promised to bring the electric vehicle to market at that price point. But that cheaper Model 3 comes with a dramatic shift for Tesla.

Tesla said that to achieve this lower price it will shift all sales globally to online only, meaning the company will be closing many of its stores over the next few months. The stores that remain, in high-traffic locations, will be turned into information centers, Musk said on a call with reporters. There will be some layoffs as a result. Musk later said they would be hiring more service technicians.

“Shifting all sales online, combined with other ongoing cost efficiencies, will enable us to lower all vehicle prices by about 6% on average, allowing us to achieve the $35,000 Model 3 price point earlier than we expected,” the company wrote in a post.

Tesla announced Thursday that the $35,000 version will have 220 miles of range and be able to reach a top speed of 130 miles per hour.

The company also said it’s introducing a Model 3 Standard Range Plus version, which offers 240 miles of range, a top speed of 140 mph and 0-60 mph acceleration of 5.3 seconds, as well as most premium interior features, at $37,000 before incentives.

“I’m excited to finally meet this goal, which has been insanely difficult,” Musk said on a call with reporters.

Tesla will continue to offer its mid-range, long-range all-wheel drive and Model 3 Performance vehicles in the U.S. The company is also bringing back its original Model 3 long-range rear-wheel drive vehicle in the U.S. All Model 3s come standard with a tinted glass roof with ultraviolet and infrared protection, auto dimming, power folding, heated side mirror and driver profiles via the center screen.

Tesla plans to roll out a number of firmware upgrades for both new and existing customers that will increase to 325 miles the range of the long-range rear-wheel drive Model 3, increase to 162 mph the top speed of Model 3 Performance and add an average of about 5 percent peak power to all Model 3 vehicles.

Just hours before the announcement, the “order” webpages for the Model 3, Model S and Model X vehicle redirected to show a message that read “The wait is almost over.” Below the main message, it read “Great things are launching at 2 pm.” 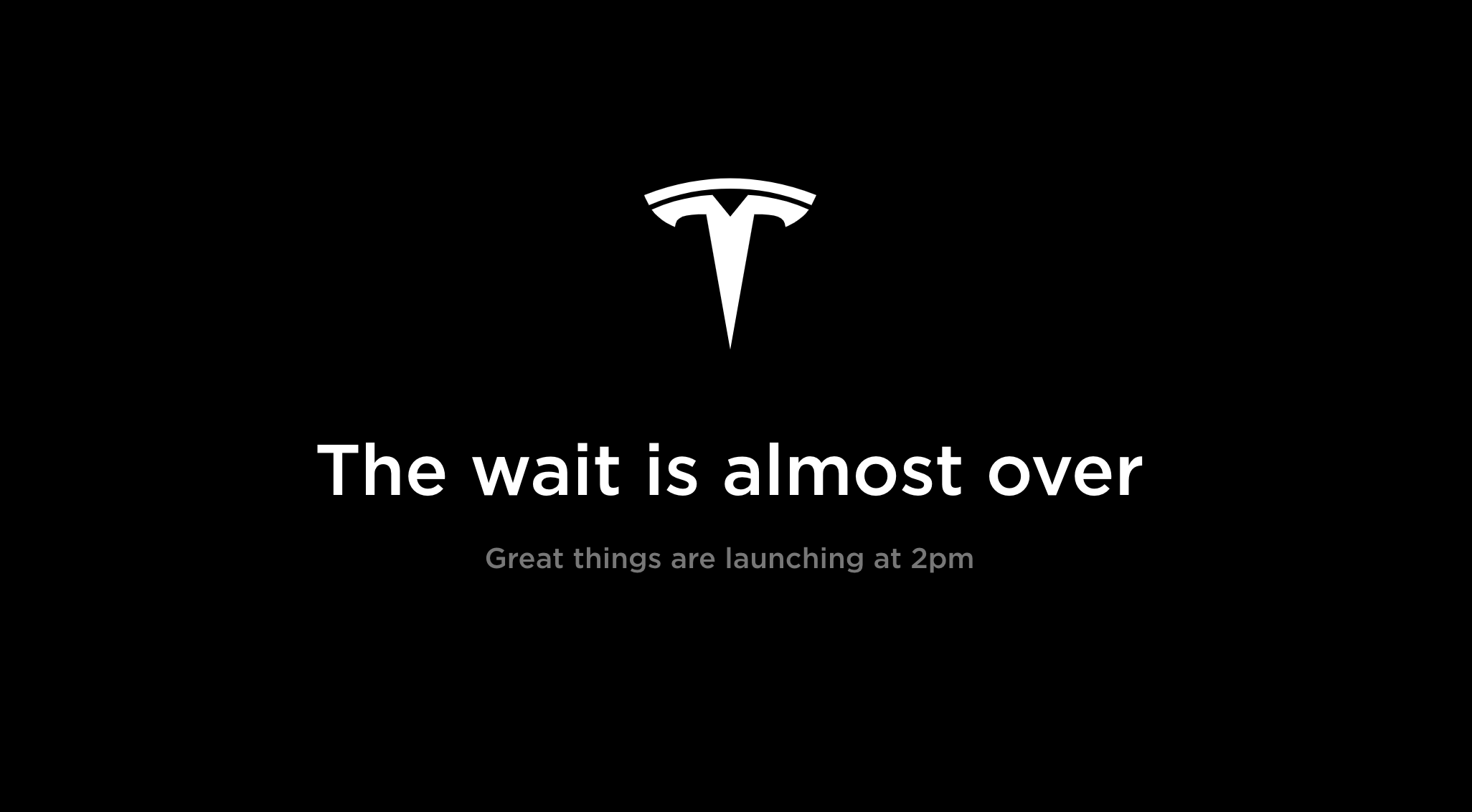 The tweets had led to widespread speculation of what Musk would announce. Others argued that the teasing tweets were merely a tactic to distract investors and the media from his recent scuffle with the U.S. Securities and Exchange Commission.

The SEC asked a judge February 25 to hold Musk in contempt for violating the settlement agreement reached with the agency last year. The SEC argued that a tweet sent by Musk on February 19 violated their agreement. Musk is supposed to get approval from Tesla’s board before communicating potentially material information to investors.

A U.S. judge issued an order February 26 that gives Musk until March 11 to explain why he should not be held in contempt for violating a settlement agreement with the SEC.