Announced at last year’s WWDC, Apple’s been firing up Siri Shortcuts at a fairly steady clip. The company says there are now “thousands” of apps integrating the iOS 12 feature, which bring all sorts of third-party functionality to the smart assistant.

There are five new Shortcuts available starting today. Most notable (depending on where you get your airline miles, I suppose) is probably the one from American Airlines. Saying, “Hey Siri, flight update” will provide you with information on your upcoming travel plans. The response uses location information to determine what to share, including flight status, travel time and the gate from which it will depart.

Caviar has a new Shortcut as well. It lets users check on food status or reorder frequent items, like, say, “order my usual pizza,” for those of us who are perfectly fine with the food related ruts we’ve dug ourselves into. Merriam-Webster, meanwhile, is adding a “word of the day” Shortcut, while Dexcom is bringing glucose monitoring to the smart assistant. 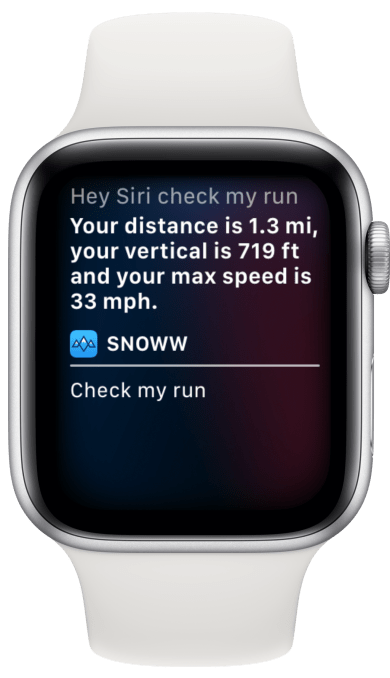 In the next couple of months, Apple will add Shortcuts from Airbnb, Drop, ReSound and coffee-maker Smarter. Those all join recent additions from Waze and Nike Run Club. Apple clearly sees the features as a way to build out Siri’s functionality following increased competition from the likes of Google and Amazon.

The addition of these sorts of features can make for a much richer voice ecosystem, all while leaving third-party developers to do a lot of the heavy lifting.