Two years ago, aspect ratios were all the rage. These days, it’s 5G and foldable all the way down, making the Xperia 1 a bit of a throwback. These days, the company’s getting even longer, with a 21:9 display on Sony’s new flagship.

The idea is to make things as cinematic as is possible for a 6.5-inch smartphone, keeping the dimensions closer to the way filmmakers shoot. The screen is a 4K HDR OLED that leverages the Master Monitor color reproduction Sony developed for films.

It’s a marked change for Sony, which largely relies on camera innovations to help stand out from the pack. Of course, there’s a bit of that in here too. The handset is capable of shooting video in 4K HDR at 24FPS in the 21:9 format. Given that it’s not currently a particularly popular aspect ratio for handsets at this point, you can always switch to something a bit more common. 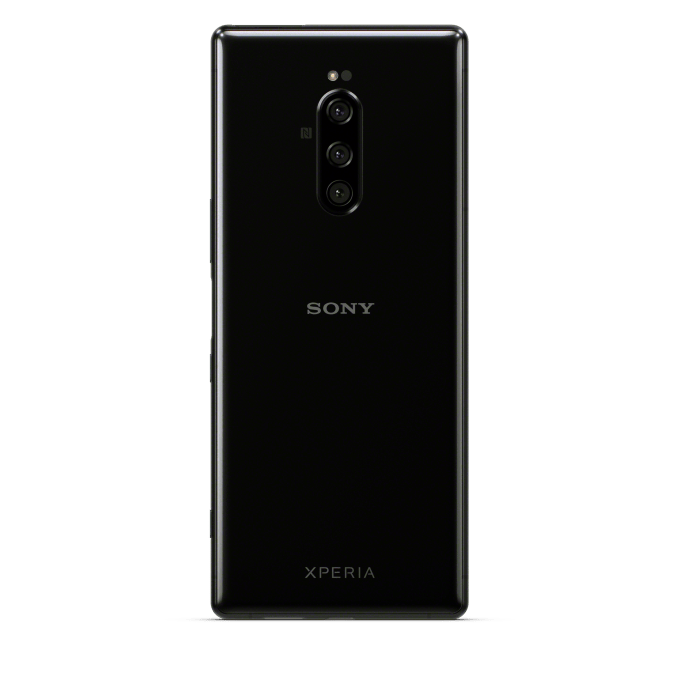 As for content, Sony says it’s working with a number of providers to customize things, including Netflix, Amazon Prime and YouTube on the video side and Gameloft, 10 Cent and Fortnite developer Epic for games.

The handset will be available in late-spring. Pricing is still TBD.