Apple is looking to get over its sales woes in China by offering prospective customers interest-free financing with a little help from Alibaba.

The Reuters report further explains the packages on offer:

On its China website, Apple is promoting the new scheme, under which customers can pay 271 yuan ($40.31) each month to purchase an iPhone XR, and 362 yuan each month for an iPhone XS. Customers trading in old models can get cheaper installments.

Users buying products worth a minimum of 4,000 yuan worth from Apple would qualify for interest-free financing that can be paid over three, six, nine, 12 or 24 months, the website shows.

Apple is also offering discounts for customers who trade in devices from the likes of Huawei, Xiaomi and others. 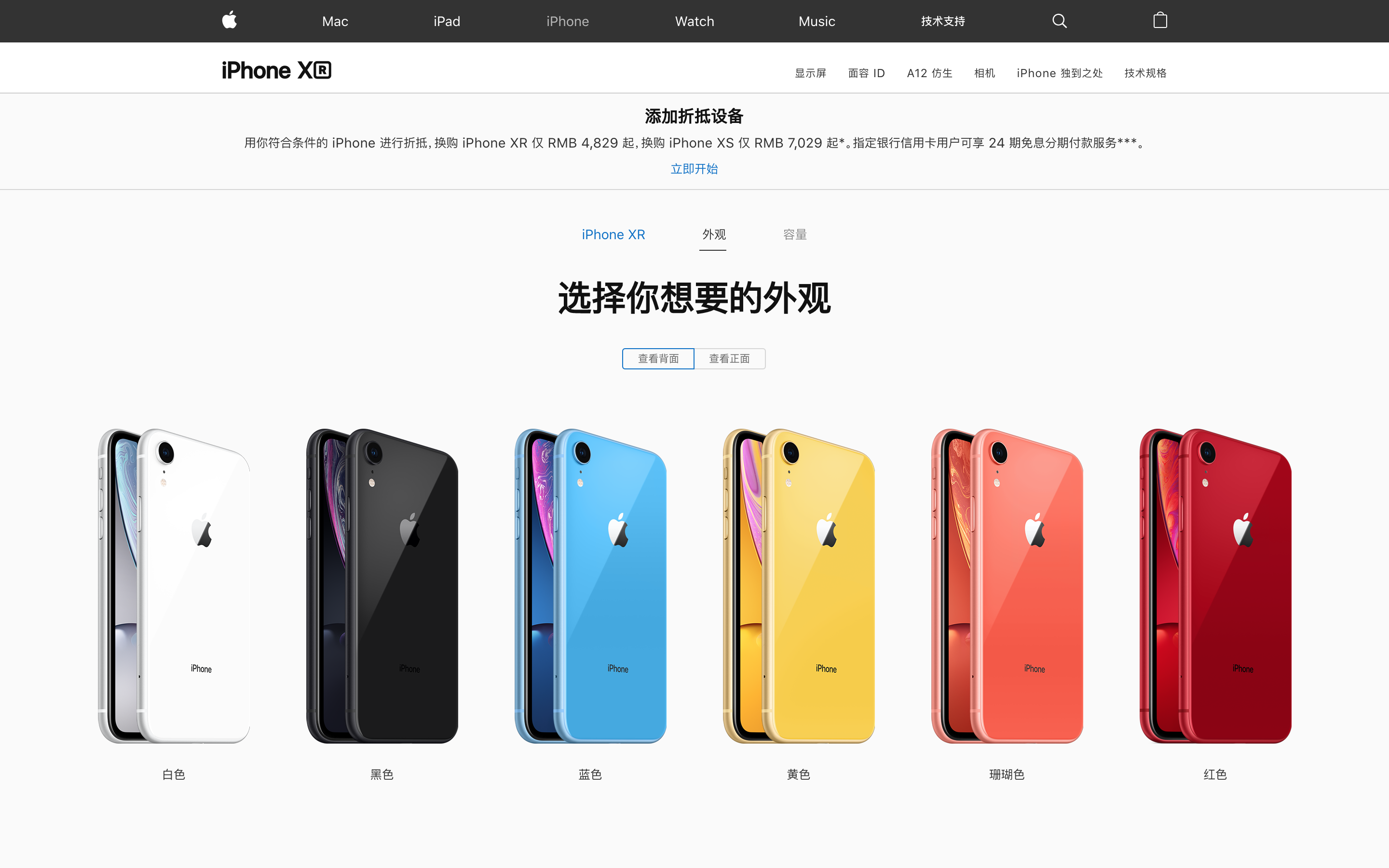 The deals are an interesting development that comes just weeks after Apple cut revenue guidance for its upcoming Q1 earnings. The firm trimmed its revenue from the $89 billion-$93 billion range to $84 billion on account of unexpected “economic deceleration, particularly in Greater China.”

Offering attractive packages may convince some consumers to buy an iPhone, but there’s a lingering sense that Apple’s current design isn’t sparking interest from Chinese consumers. Traditionally, it has seen a sales uptick around the launch of iPhones that offer a fresh design, and the current iPhone XR, XS and XS Max line-up bears a strong resemblance to the one-year-old iPhone X.

The first quarter of a new product launch results in a sales spike in China, but Q2 sales — the quarter after the launch — are where devices can underwhelm. 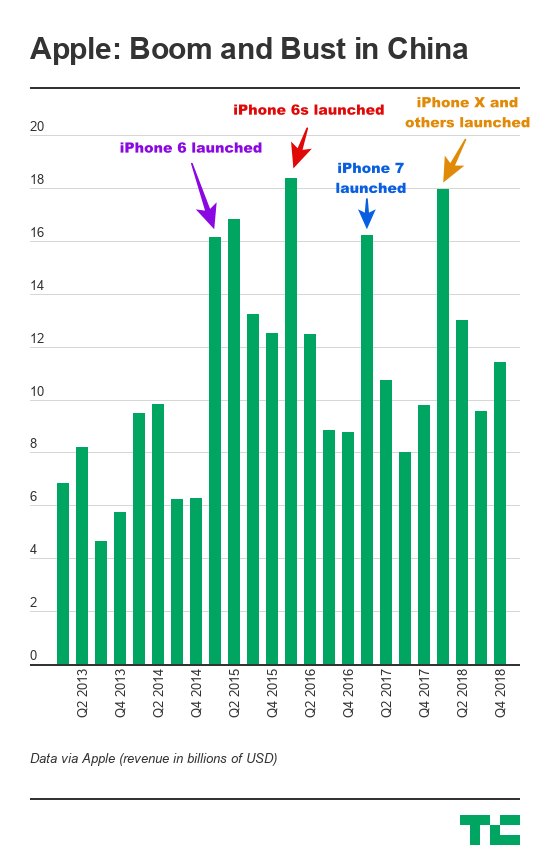 It’ll be interesting to see if Apple offers similar financing in India, where it saw sales drop by 40 percent in 2018 according to The Wall Street Journal. Apple’s market share, which has never been significant, is said to have halved from two percent to one percent over the year.

Finance is a huge issue for consumers in India, where aggressively priced but capable phones from Chinese companies like Xiaomi or OnePlus dominate the market in terms of sales volume. With the iPhone costing multiples more than top Android phones, flexible financing could help unlock more sales in India.

China, however, has long been a key revenue market for Apple, so it figures that this strategy is happening there first.