1. ‘There’s no way the U.S. can crush us,’ Huawei founder claims

In a rare interview with the BBC, Ren Zhengfei defiantly claimed that Huawei’s business is growing stronger amid pressure from the U.S. government, which is pursuing criminal charges over alleged business dealings in Iran.

“The world needs Huawei because we are more advanced,” Ren said through a translator. “Even if they persuade more countries not to use us temporarily, we could just scale things down a little bit.”

This represents Bansal’s most prominent and largest investment to date, and his first major deal since he left Flipkart following its sale to Walmart for $16 billion last year.

Coinbase announced today that it has snapped up blockchain intelligence startup Neutrino in a deal of undisclosed size. Based in Italy, Neutrino has a major focus on services for law enforcement agencies working to track stolen digital assets. 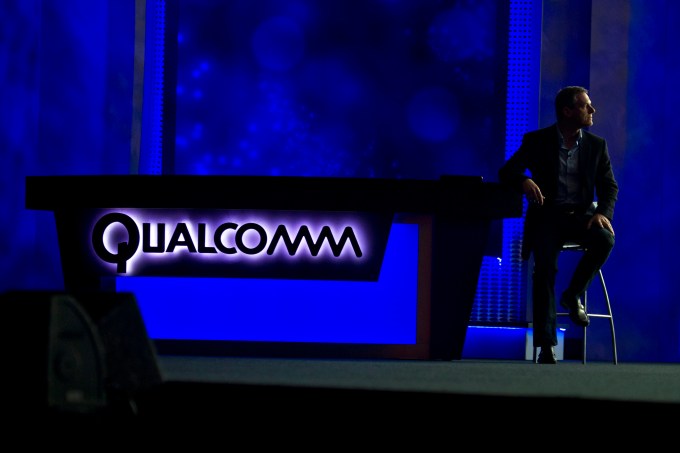 Paul Jacobs, chairman and chief executive officer of Qualcomm Inc., gives his keynote address at the 2012 International Consumer Electronics Show (CES) in Las Vegas, Nevada, U.S., on Tuesday, Jan. 10, 2012. Qualcomm Inc., the largest maker of semiconductors for mobile phones, demonstrated a tablet computer and a Lenovo Group Ltd. television that run its chips, part of an effort to expand into a broader range of products. Photographer: Daniel Acker/Bloomberg via Getty Images

5G phones obviously need 5G modems, so maybe it’s no surprise that Qualcomm decided to get ahead of the Mobile World Congress news cycle by launching its next-gen 5G modem and new mmWave antenna today.

Twitter has announced it’s expanding checks on political advertisers outside the U.S. to also cover Australia, India and all the member states of the European Union.

6. Amazon aims to make half of its shipments carbon neutral by 2030

Perhaps hoping to distract from Greenpeace’s latest report on its “dirty cloud,” Amazon announced a new environmental commitment, focused on reducing its carbon footprint. The company is calling this program “Shipment Zero.”

7. What you need to know about lawyers

One of the first calls every new founder has to make is to a lawyer. But with thousands of attorneys working with startups these days, who should you reach out to? Extra Crunch compiled a list of experts, verified by industry, so you can find the right people to grow your business the way you want.