Thanks to environmentally conscious young buyers, throwaway culture is dying not only in the U.S., but also in Latin America — and startups are poised to jump in with services to help people recycle used clothing.

CEO and co-founder Belén Cabido started by building a platform that lets users buy and sell secondhand clothing. Cabido tells me that the new capital will now enable GoTrendier to expand deeper into Mexico and Colombia, and launch in a new country: Chile.

GoTrendier enables users to buy and sell used items through the GoTrendier site and app. The platform categorizes users as either salespeople or buyers. Salespeople create their own stores by uploading photos of garments along with a description and sale price. Buyers browse the platform for deals and once a buyer bites, the seller is given a prepaid shipping label. Sound familiar? 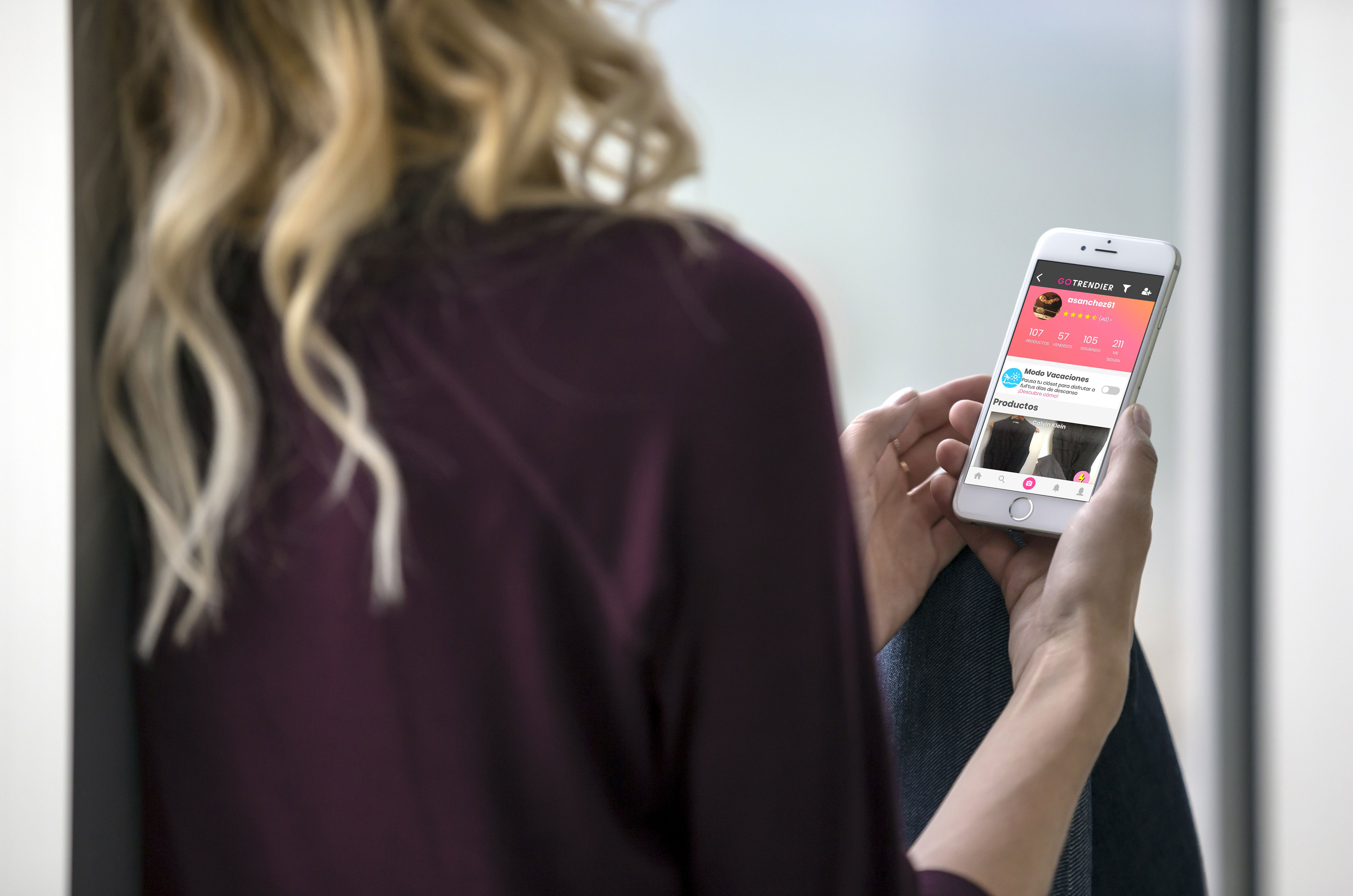 Businesses like Poshmark and GoTrendier have no actual inventory, which allows the companies to take on less of a risk by having smaller overhead costs. In turn, the company acts as more of a social community for fashion exchanges.

In order to make money, Poshmark takes a flat commission of $2.95 for sales under $15. For anything more than that, the seller keeps 80 percent of their sale and Poshmark takes a 20 percent commission. Poshmark also owes its success to the socially connected shopping experience it created and the audience building features available to sellers — as detailed in this Harvard Business School study. GoTrendier has a similar commission pricing strategy, taking 20 percent off plus an additional nine pesos (about 48 cents in U.S. currency) for all purchases. The service also takes advantage of social media and sharing features to help connect and engage its fashion-loving community.

But these companies are also largely venture-backed. In the case of GoTrendier, the round gave shareholder entry to Ataria, a Peruvian fund that invests in early-stage tech companies with high earning potential. Existing investors Banco Sabadell and IGNIA reinforced their position, along with Barcelona-based investors Antai Venture Builder, Bonsai Venture Capital and Mexican investor Pedralbes Partners.

GoTrendier amassed a user base of 1.3 million buyers and sellers throughout its four years of existence. The service operates in Mexico and Colombia, and will use its newest capital to launch in Chile — another market Cabido says is experiencing high demand for a secondhand fashion buying and selling service.

Online marketplace companies are growing in Latin America as smartphone adoption and digital banking services multiply in the region. But international expansion has proven to be an issue. Enjoei, a similar fashion marketplace that owns the market share in Brazil, had a botched attempt at expanding to Argentina due to Portugese-Spanish language barriers and eventually determined that Brazil was a large enough market in which to build its business — thus carving out an opportunity for companies like GoTrendier that offer the same services to dominate the surrounding Spanish-speaking markets in Latin America.

Many have remarked that Latin America’s tech scene is filled with copycats — or companies that emulate the business models of American or European startups and bring the same service to their home market. In order to secure bigger foreign investment checks, founders from growing tech regions like Latin America certainly must invent proprietary technologies. Yet there’s still value — and capital — in so-called copycat businesses. Why? Because the users are there and in some cases it’s just easier for a newcomer to start up, than it is for an existing service to push into new markets.

According to investor Sergio Pérez of Sabadell Venture Capital, “The volume of the market for buying and selling second-hand clothes in the world was 360 million transactions in 2017 and is expected to reach 400 million in 2022.” A 2018 report from ThredUp also claimed that the size of the global secondhand market is set to hit $41 billion by 2022. The “throwaway” culture is disappearing thanks to environmentally conscious millennial buyers. As designer Stella McCartney famously said, “The future of fashion is circular – it will be restorative and regenerative by design and the clothes we love never end up as waste.” By buying on GoTrendier, the company claims its users have been able to save USD $12 million and have avoided more than 1,000 tons of CO2 emissions.

Founders building companies in Latin America aren’t necessarily as capital-hungry as Silicon Valley-based founders, (where a Series A can now equate to $68 million, apparently). Cabido tells me her company is able to fulfill operations and marketing needs with a lean staff of 30, noting that there’s a lot of natural demand for buying and selling used clothing in these regions, thus creating organic growth for her business. She wasn’t looking to raise capital, but investors had their eye on her. “[Investors] saw the tension of the marketplace, and we demonstrated that GoTrendier’s user base could be bigger and bigger,” she says. With sights set on new markets like Chile and Peru, Cabido decided to move forward and close the round.

Poshmark, which benefits from indirect and same-side network effects, has raised $153 million to date from investors like Temasek Holdings, GGV and Menlo Ventures. Just like GoTrendier, Poshmark’s Series A was also a $3.5 million round.

Who’s to say that that amount of capital can’t boost a network effects growth model in Latin America too? The users are certainly waiting.