Aditya and Aarti Kochhar Kaji didn’t set out to start the snack food business Taali Foods when they were studying for their business degrees at Harvard.

The couple both hail from Mumbai and met at the University of Pennsylvania. They were married before starting at Harvard’s Business School and initially were interested in other areas — Aarti was exploring a career in venture capital and Aditya was looking at the food and beverage industry broadly in his classes at Harvard.

Addicted to snack foods like chips and popcorn to fuel her Harvard study sessions, Aarti started making popped water lily seeds as a snack — a food both she and her husband had grown up eating in India, she said.

The seeds, which are high in anti-oxidants and low in fat, have been a staple of Ayurvedic medicine — thanks to their purported anti-inflammatory properties, and are a staple of Indian snacking traditions. Now, with American consumers on the hunt for healthier snacks, they’re becoming a big business in the U.S. as well.

Y Combinator is very on-trend, with its decision to invest and accelerate Taali as part of its most recent cohort of startups. But in this instance you may call the accelerator a fast follower rather than a progenitor of this trend.

No less auspicious a food tastemaker than Whole Foods named water lily seeds as one of the top 10 new food trends of 2019. With that attention, competitors to Taali abound. 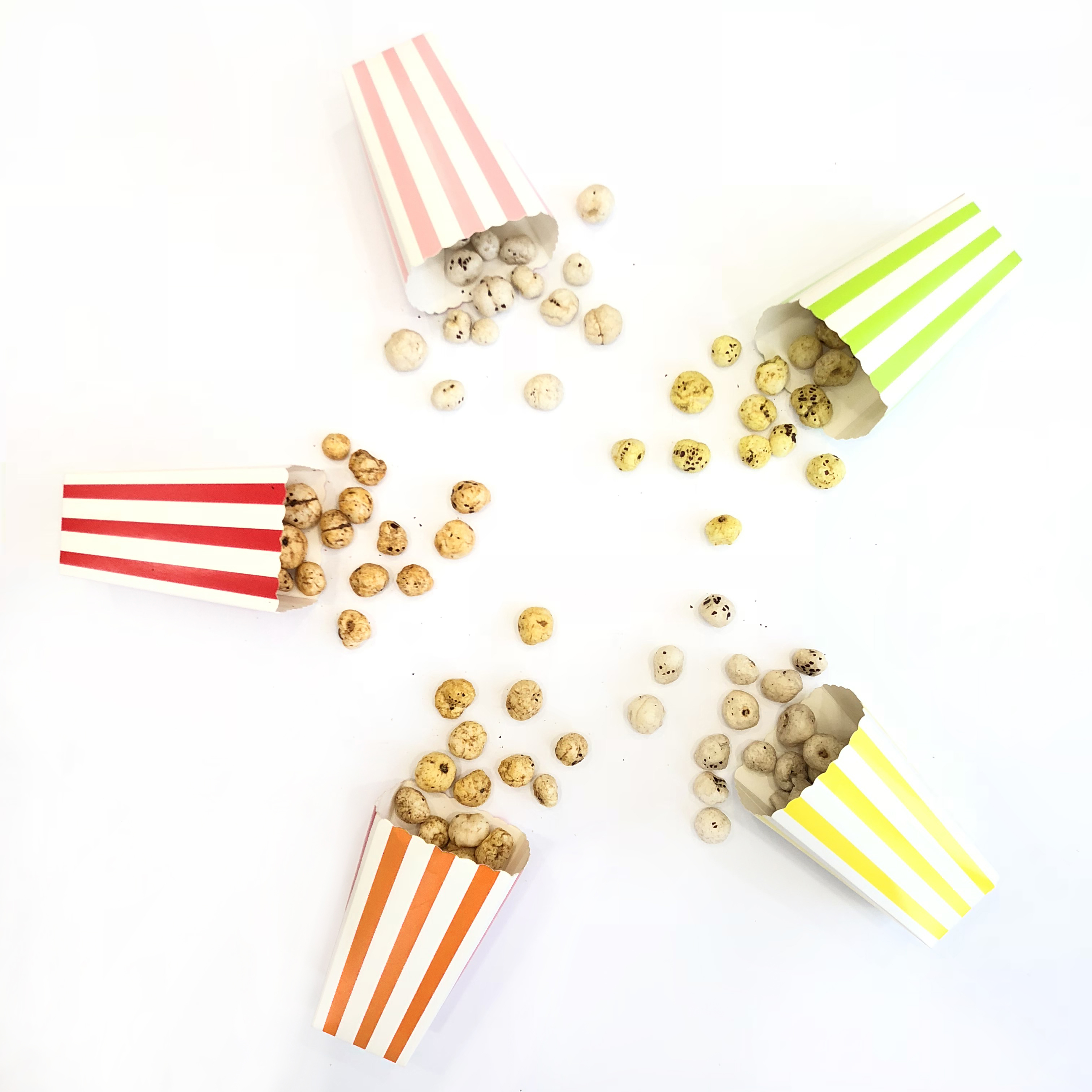 It’s no secret that technology investors are investing more heavily in consumer businesses — everything from snack foods to period products and baby formula — and startups need only point to the success of Amazon as the everything store to show that there’s always money to be made in the category.

Indeed, at $1.47 trillion, the consumer packaged goods industry dwarfs technology as a share of the nation’s economy.

The uptick in tech VC dollars going to the CPG market is partly because tech investing is brutally competitive and saturated, and largely because these VCs are awakening to the strong historical returns in CPG, especially with the trend leaning towards small brands stealing market share. 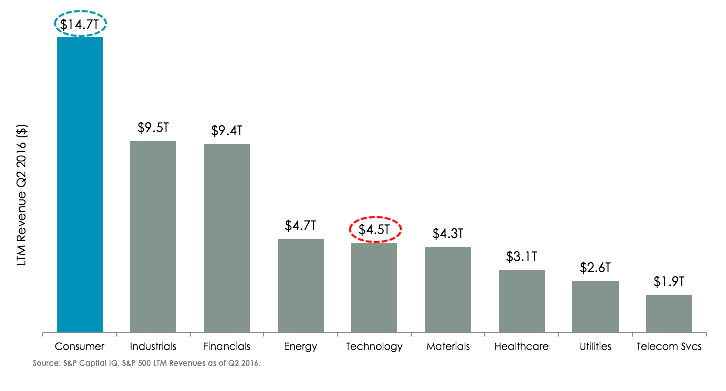 Despite the size of the market, the early-stage has historically been underserved by investors due to market inefficiencies like the geographic dispersion of brands and a lack of structured information sources (i.e. there is no Silicon Valley for consumer, and certainly no Crunchbase equivalents – yet).

Strong exits are already possible for consumer brands — and not necessarily from the big-ticket, headline grabbing acquisitions like Dollar Shave Club. Last week This is L. — the condom and period product retailer — sold for roughly $100 million after raising seed funding from investors, including 500 Startups and Y Combinator.

Showing the power of startup women’s health brands, P&G buys This is L

Taali was similarly bootstrapped before it was accepted into Y Combinator. The company is already selling its snacks through Amazon and in retail locations like Fairway in New York and Central Market in Texas. The founders expect to be in stores in California in the next few months. 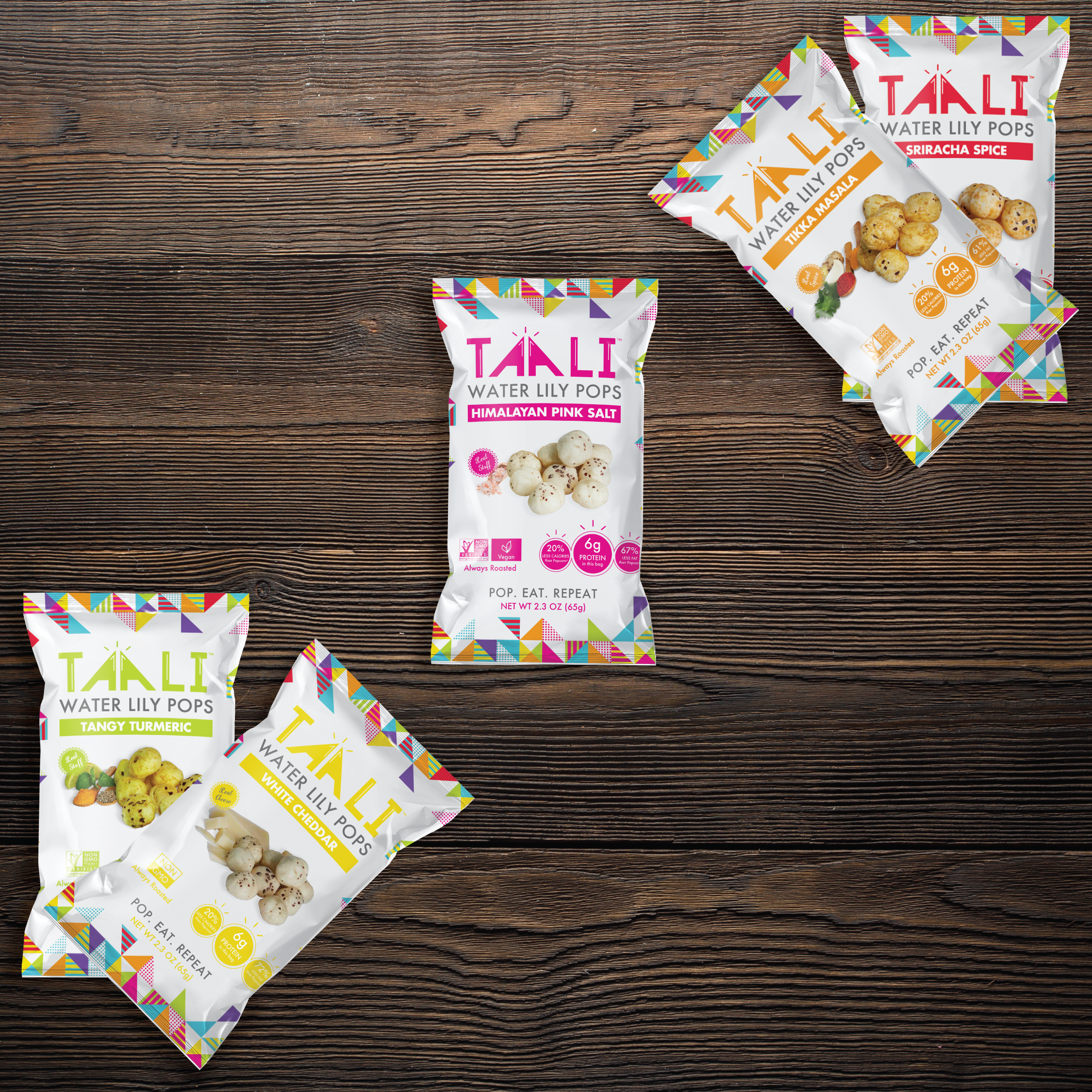