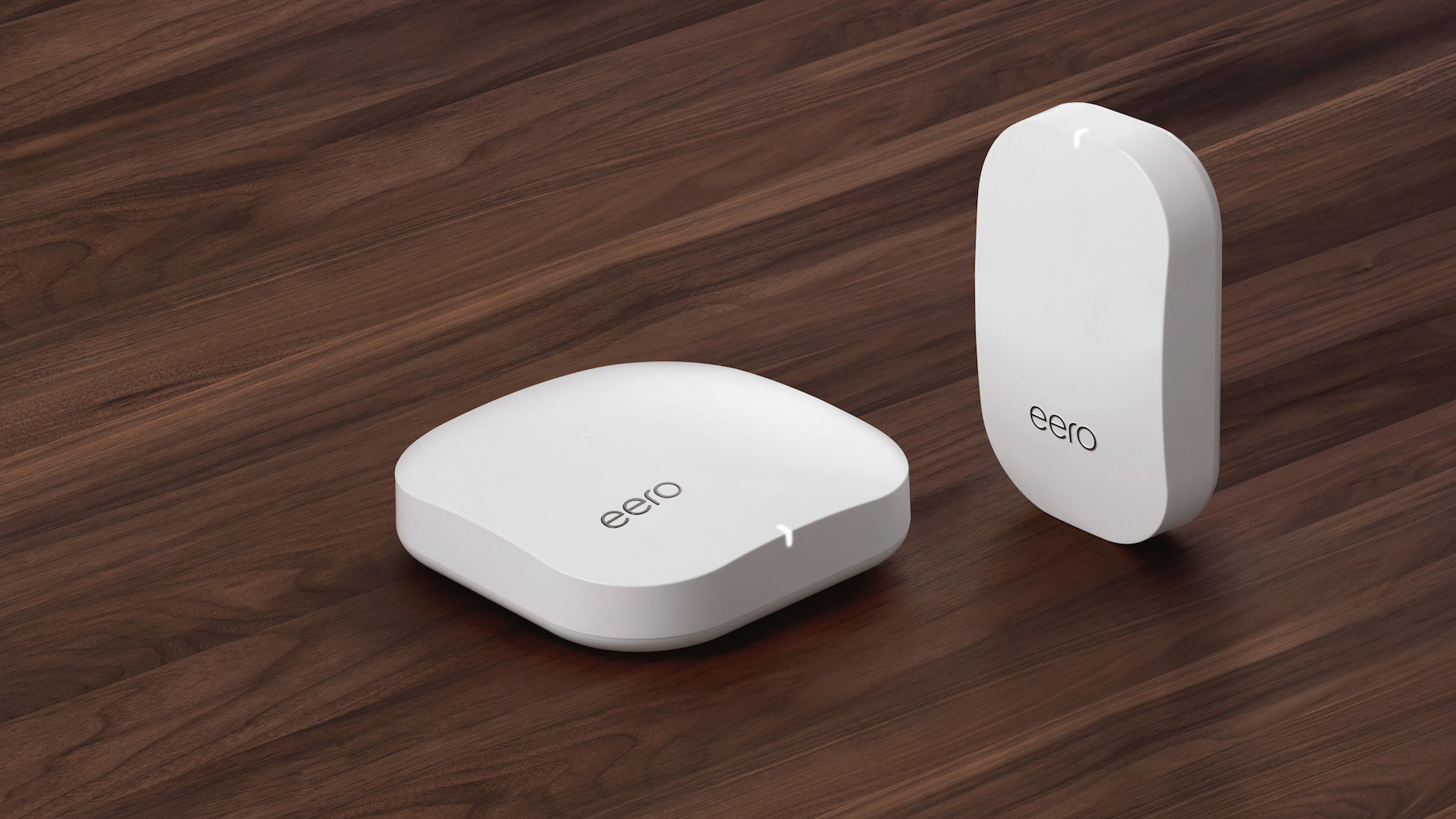 Amazon is about to expand its smart home offerings in a big way. The company just announced its intention to acquire Bay Area-based home mesh router startup, Eero. It’s a pretty clear fit for the online retailer as it pushes to make Alexa a feature in the connected home.

The move also makes sense for five-year-old Eero, which, in spite of being early to the home mesh router game and pulling in some high-profile investors, has struggled. This time last year, the company laid off 30 employees — roughly one-fifth of its work force.

Amazon’s certainly got the deep pockets, and the addition of Alexa to routers from Huawei and Netgear last year demonstrate that this category can be a viable one. It makes sense, as these coverage-extending mesh routers, like Echo Dots, are designed to be plugged into every room of the home.

Amazon has been picking up a number of high-profile home automation startups in recent years, including Ring and Blink, as it looks to launch its own in-house Alexa smart home ecosystem. In many cases, Amazon has opted to retain the startups’ branding, which could bode well for the future of the Eero name — though the company admittedly doesn’t have the same sort of recognition as Ring.

“We are incredibly impressed with the eero team and how quickly they invented a WiFi solution that makes connected devices just work,” Amazon SVP Dave Limp said in a press release. “We have a shared vision that the smart home experience can get even easier, and we’re committed to continue innovating on behalf of customers.”

The deal is still waiting for all of the standard regulatory approval. Details of the acquisition have yet to be disclosed.