Scroll is still an invite-only product, but Haile explained the idea succinctly: “We deliver this amazing, clean, ad-free experience, and we do it for a low monthly price.”

In other words, after you subscribe and download Scroll, anytime you load up one of its partner sites (including USA Today, BuzzFeed and Vox), you should get an ad-free experience, which should work regardless of whether you’re accessing the site directly from your desktop or mobile browser, or from social media. In exchange, the publishers share the subscription revenue.

Nuzzel, meanwhile, was founded by Jonathan Abrams (who previously founded Friendster), and its core product allows you to see the stories that are most-shared by the people you follow on social media.

Haile said that by acquiring Nuzzel, Scroll can also start experimenting with different models for news curation — which is particularly important because if “we have just two algorithms determining who gets traffic and who doesn’t, then that’s not a healthy web ecosystem.”

“It’s really hard to [build] a scalable business as an amazing curation service,” he added. With Nuzzel, he hopes to “start finding ways in which we can build in that value and drive a new model for our user experience services.” 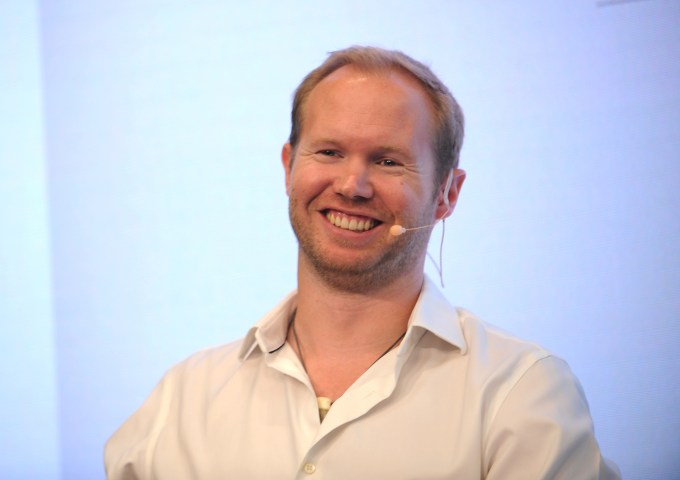 That doesn’t mean existing Nuzzel users shouldn’t expect any dramatic changes to either the app or the newsletters — Haile said they will continue to operate as separate products, and his team is taking the approach of “first do no harm.”

However, Scroll does plan to remove any advertising from the newsletters, and the engineering team behind the Nuzzel Media Intelligence product will be spinning that out as a separate company.

The financial terms of the deal were not disclosed. According to Crunchbase, Nuzzel had raised $5.1 million from investors, including Salesforce CEO Marc Benioff. Scroll, meanwhile, has raised a total of $10 million.

Haile said there won’t be anyone from the Nuzzel team joining Scroll in a full-time capacity, though some of them may remain involved as contractors. Abrams, meanwhile, told me via email that he and Nuzzel COO Kent Lindstrom are starting a new, yet-to-be-announced company.

“I think current Nuzzel users should see this as great news, since Scroll wants to make sure that Nuzzel’s services continue to operate,” Abrams said. “As you know, a lot of other news app and news aggregation startups were unfortunately shutdown between 2015 and 2018, so like I said, this is good news for Nuzzel users.”