Christopher Gavigan, sitting in a crisp white shirt inside a small TechCrunch conference room, radiates energy, even in a late-day interview just hours before he’s scheduled to fly home from San Francisco to L.A.

We’re meeting to talk about Prima, a new startup that Gavigan began developing seven months ago with two co-founders. One of them is a former beauty and marketing executive, Jessica Assaf, who was until recently running Cannabis Feminist, a female-led network of 50,000 women. The other is Laurel Angelica Myers, who’d spent six years working alongside Gavigan at his last startup, The Honest Company, the now eight-year-old brand that sells nontoxic personal care and household products at Target, Whole Foods, Nordstrom and many other places.

Gavigan is still Honest’s “chief purpose officer” and its most effective evangelist, one quickly gathers. But he’s gotten excited in recent months about a new opportunity that many others are beginning to chase, too: the market for products made with cannabinoids or CBD, a compound that can be derived from both cannabis and hemp plants and which has taken off since industrial hemp cultivation was made legal in the United States last year.

Prima, based in Southern California, is creating a spate of products around hemp cannabinoids that Gavigan manages to make sound magical. He talks of taking the “best organically grown hemp out of Oregon” and using a “very gentle, slow extraction process” to get it into an oil and distillate form that it will then use to create consumer products, starting with “emerging beauty and pain management” for the skin and a “luxurious facial oil,” noting that a “lot of these cannabinoids do a great job with moisture retention and irritation and redness reduction.”

Prima also plans to introduce ingestible products, including a soft gel and mix-in powdered blends that can be used to pour into coffee or tea or water. One will be focused on immunity, another on sleep, another on energy.

None of these products are available for sale today, it’s worth noting. Prima isn’t even sure yet of its packaging, though it sounds like a thicker card stock will be involved.

Still, Gavigan paints a sufficiently compelling picture that the company — which plans to sell directly to consumers via a content-rich site designed to educate while it persuades — has already raised roughly $3.3 million in seed funding. Lerer Hippeau led the round, with participation from Greycroft and other (undisclosed) private and institutional investors.

It’s easy to understand why they are already buying in. Broadly speaking, Prima has a good story as a science-driven plant wellness company that’s championing the strong therapeutic potential of hemp CBD, even if the jury is still out on whether that potential is real or imagined. Given that there is no go-to brand quite yet, its timing actually looks impeccable on this front.

Prima is also registered as a public benefit corporation, which means in addition to its corporate goal of maximizing profit for shareholders, its charter commits the company to spending some of its profits or resources (or both) in support of a specific public benefit. In Prima’s case, that will be invested in cannabis-related research initiatives. Consumers might like this, too.

Yet Gavigan himself may be the company’s best weapon. Having spent much of his career selling natural and “green” products, he understands toxic and questionable ingredients. He also says he loves “very nascent, stigmatized markets” and is well aware of the standards that users expect of them, particularly when the end product is more costly. The Honest Company has fought numerous battles over the years, owing to its marketing, getting sued over its sunscreen (which it later reformulated), its baby formula (the company fought back and a court ruled in its favor) and its laundry detergent and dish soap (it settled a class action lawsuit that claimed it misled buyers about their ingredients).

He also knows how to talk to consumers looking to make better choices on behalf of themselves. 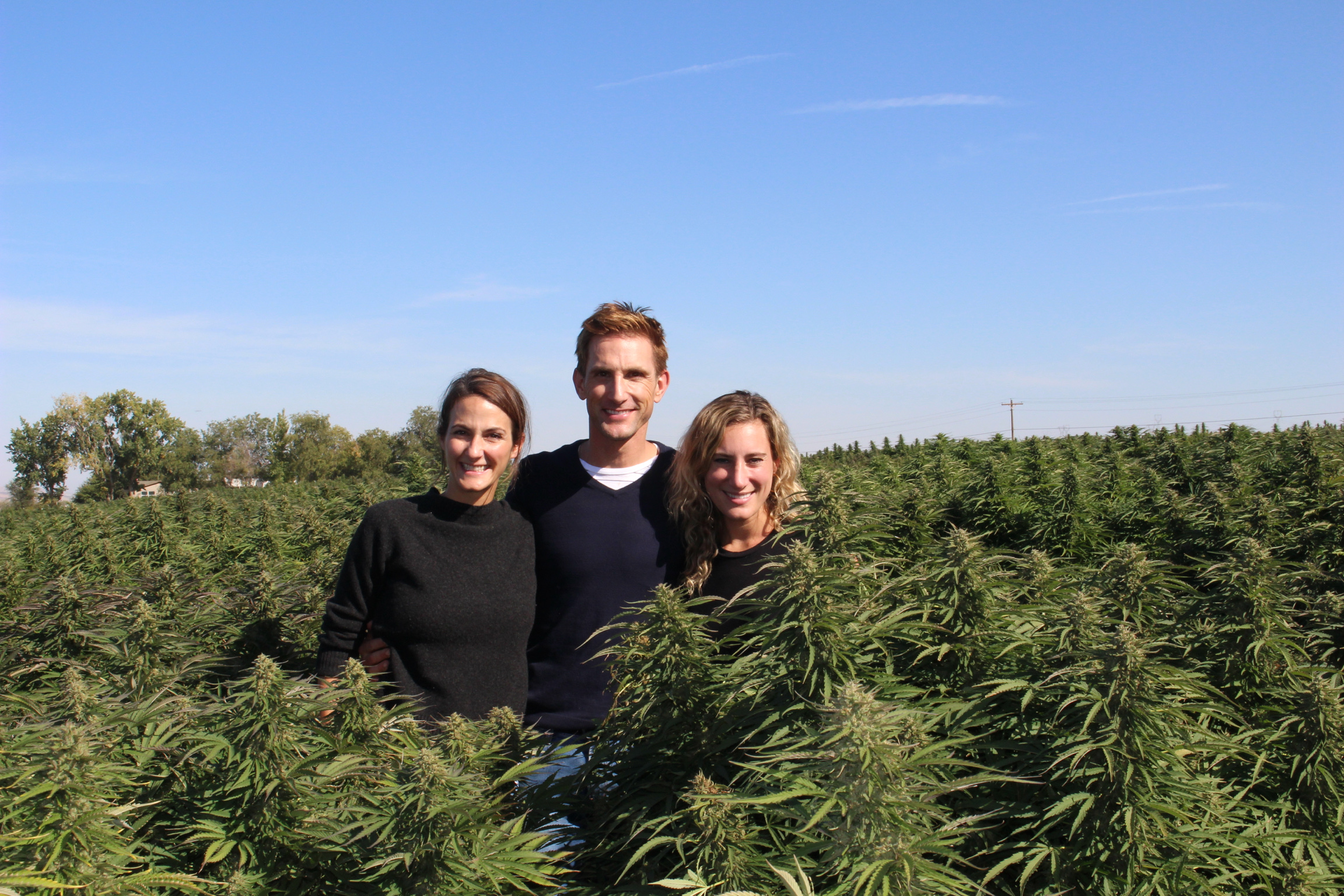 The bigger challenge right now for Prima, along with other CBD brands, might simply be convincing regulators that their products are, at a minimum, safe to use. Right now, that’s no small feat.

In New York City, health departments are stopping restaurants from serving CBD-laced foods to their customers. The L.A. County Department of Health similarly said it would ding restaurants for using CBD in their food and drink offerings. As a new story in The Atlantic notes, while CBD can be derived from both cannabis and hemp plants, the FDA has said it will treat CBD the same no matter which plant it comes from, which is to say, it considers both illegal as additives in consumer food products.

Gavigan knows well of this uphill battle, though he also is convinced of the promise of CBD, spending 20 minutes with this reporter outlining the research he has pored over and that suggests promise in numerous areas, including in treating epilepsy. (Last year, the FDA approved an oral CBD drug called Epidiolex for the treatment of seizures associated with two rare and severe forms of epilepsy.)

He points to researchers at Mount Sinai and UCLA and UC Irvine among other places who are currently studying cannabinoids for pain, inflammation, stress, anxiety and insomnia.

Without standards, it could be difficult for any brand to move forward in a meaningful way. In fact, a California-based attorney with whom The Atlantic spoke tells the outlet that the current lack of standardization is what’s making regulatory agencies so nervous about CBD. “If you go buy a CBD beverage and it’s not specially packaged—it just looks like another coffee or whatever—someone might take a sip who doesn’t intend to,” he says.

Still, creams and oils are still on the table while they figure it out. And with the CBD market expected to grow to $22 billion by 2022 — outpacing marijuana — it’s looking smart for Prima and other brands that are barreling forward, hoping theirs is the name that will stick.