Tesla has had a brisk merch business for years now, thanks to its fervent owner base and fans, who are enthusiastic supporters of the company and its CEO Elon Musk.

But until now, those Tesla-branded items — everything from water bottles and hats to jackets, chargers and once a surfboard — have been sold through the automaker’s own website.

Tesla has now expanded it merch ambitions and opened a store on Amazon. (A reader tipped off TechCrunch to the store; however, the story was first reported by Electrek). Tesla confirmed the store opened earlier this week. Update: The site is now down.

It should be noted that, for now, the store on Amazon isn’t as robust as the one on Tesla’s website. However, there are at least two items that can only be found on the Amazon page: an iPhone 8+ case and a Tesla iPhone  X folio case. No prices are listed for the items and they’re currently “unavailable.” 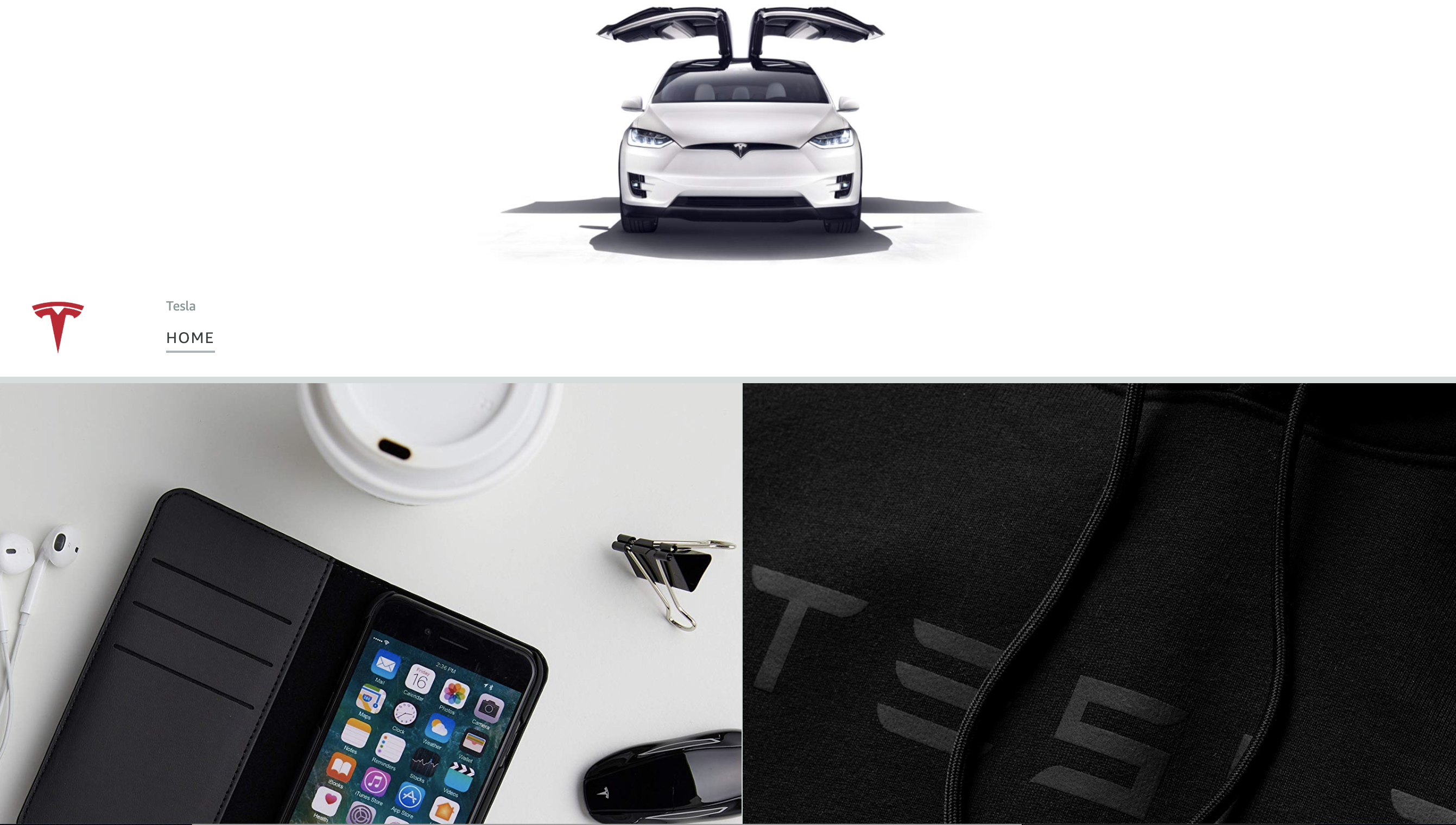 In fact, every item on the store is “unavailable.”

It’s not clear when these items will be back in stock or why they aren’t available now. Did the company sell out already? Has it simply failed to make the items available? So many questions.

Tesla merchandise, especially specialty items, do tend to sell out quickly. For instance, the Tesla branded surfboard priced at $1,500 sold out in a day. However, the mini die-cast Tesla models sold on the Amazon store appear to be in stock over at Tesla’s website. We’ll update the story when the mystery is solved.