We’re three weeks into January. We’ve recovered from our CES hangover and, hopefully, from the CES flu. We’ve started writing the correct year, 2019, not 2018.

Venture capitalists have gone full steam ahead with fundraising efforts, several startups have closed multi-hundred million dollar rounds, a virtual influencer raised equity funding and yet, all anyone wants to talk about is Slack’s new logo… As part of its public listing prep, Slack announced some changes to its branding this week, including a vaguely different looking logo. Considering the flack the $7 billion startup received instantaneously and accusations that the negative space in the logo resembled a swastika — Slack would’ve been better off leaving its original logo alone; alas…

On to more important matters.

Rubrik more than doubled its valuation

The data management startup raised a $261 million Series E funding at a $3.3 billion valuation, an increase from the $1.3 billion valuation it garnered with a previous round. In true unicorn form, Rubrik’s CEO told TechCrunch’s Ingrid Lunden it’s intentionally unprofitable: “Our goal is to build a long-term, iconic company, and so we want to become profitable but not at the cost of growth,” he said. “We are leading this market transformation while it continues to grow.” 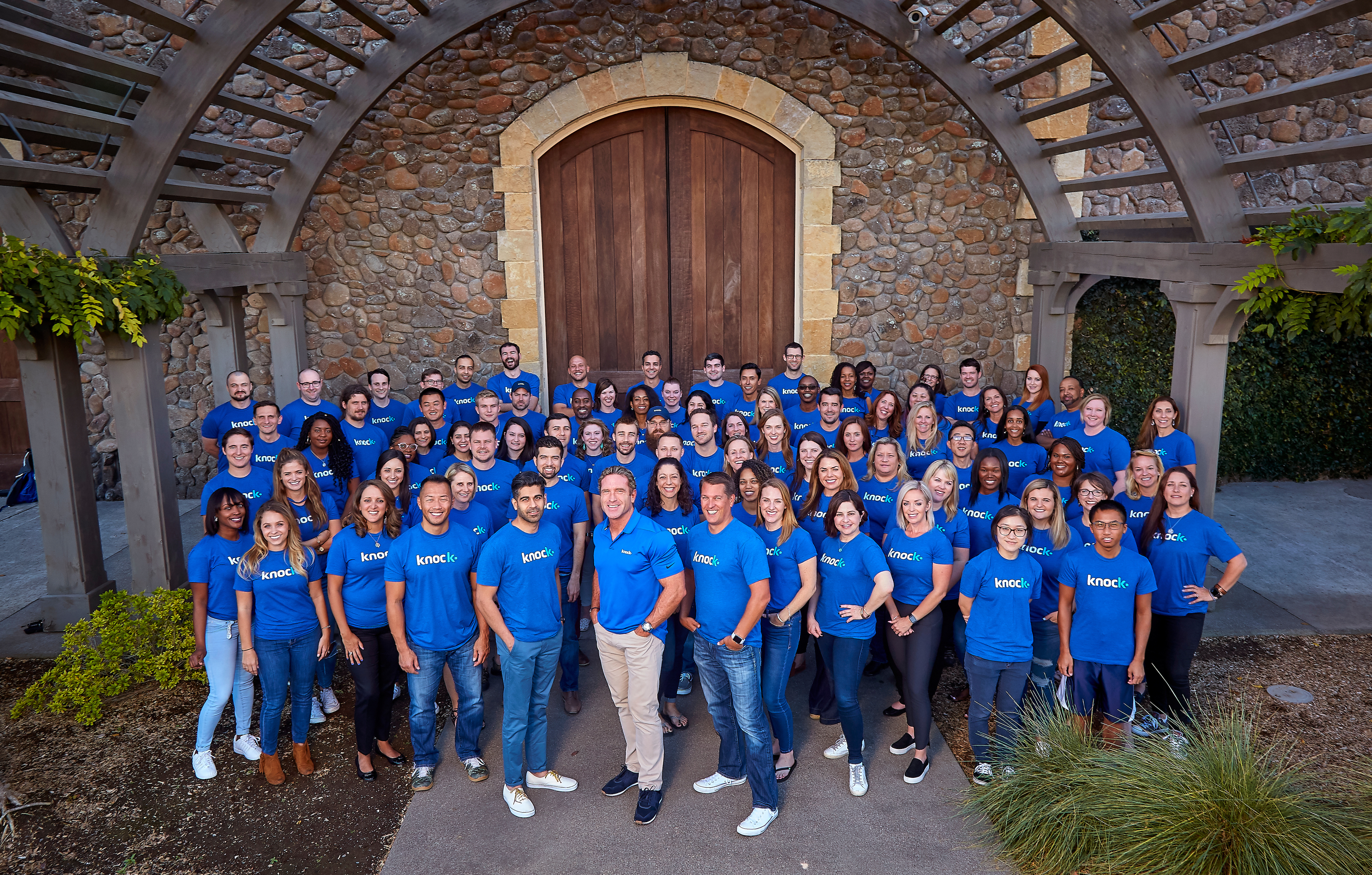 Deal of the week: Knock gets $400M to take on Opendoor

Will 2019 be a banner year for real estate tech investment? As $4.65 billion was funneled into the space in 2018 across more than 350 deals and with high-flying startups attracting investors (Compass, Opendoor, Knock), the excitement is poised to continue. This week, Knock brought in $400 million at an undisclosed valuation to accelerate its national expansion. “We are trying to make it as easy to trade in your house as it is to trade in your car,” Knock CEO Sean Black told me.

While we’re on the subject of VCs’ favorite industries, TechCrunch cybersecurity reporter Zack Whittaker highlights some new data on venture investment in the industry. Strategic Cyber Ventures says more than $5.3 billion was funneled into companies focused on protecting networks, systems and data across the world, despite fewer deals done during the year. We can thank Tanium, CrowdStrike and Anchorfree’s massive deals for a good chunk of that activity.

Send me tips, suggestions and more to kate.clark@techcrunch.com or @KateClarkTweets.

I would be remiss not to highlight a slew of venture firms that made public their intent to raise new funds this week. Peter Thiel’s Valar Ventures filed to raise $350 million across two new funds and Redpoint Ventures set a $400 million target for two new China-focused funds. Meanwhile, Resolute Ventures closed on $75 million for its fourth early-stage fund, BlueRun Ventures nabbed $130 million for its sixth effort, Maverick Ventures announced a $382 million evergreen fund, First Round Capital introduced a new pre-seed fund that will target recent graduates, Techstars decided to double down on its corporate connections with the launch of a new venture studio and, last but not least, Lance Armstrong wrote his very first check as a VC out of his new fund, Next Ventures. 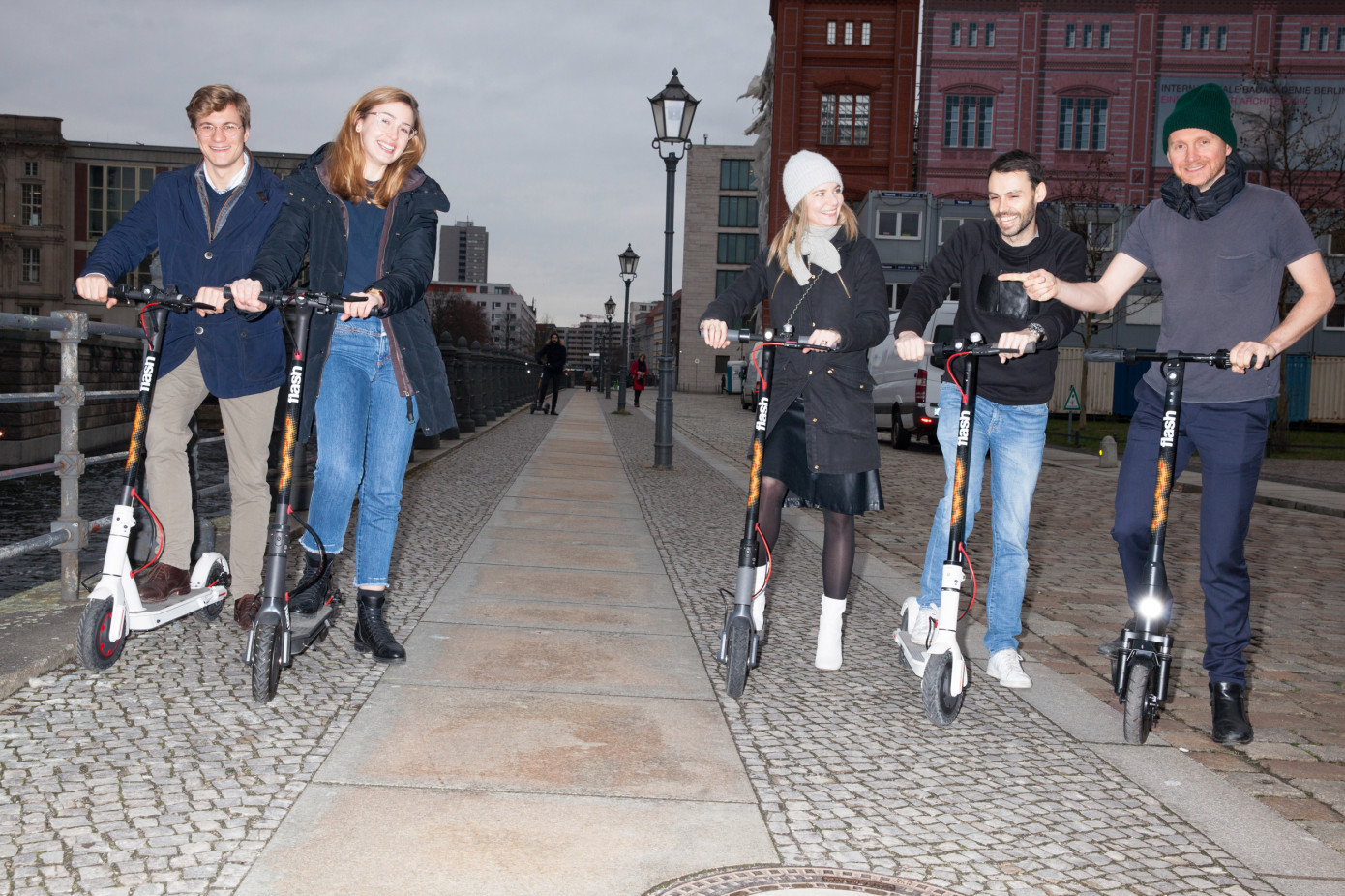 In case you were concerned there wasn’t enough VC investment in electric scooter startups, worry no more! Flash, a Berlin-based micro-mobility company, emerged from stealth this week with a whopping €55 million in Series A funding. Flash is already operating in Switzerland and Portugal, with plans to launch into France, Italy and Spain in 2019. Bird and Lime are in the process of raising $700 million between them, too, indicating the scooter funding extravaganza of 2018 will extend into 2019 — oh boy!

Feature of the week

If you enjoy this newsletter, be sure to check out TechCrunch’s venture-focused podcast, Equity. In this week’s episode, available here, Crunchbase editor-in-chief Alex Wilhelm and I marveled at the dollars going into scooter startups, discussed Slack’s upcoming direct listing and debated how the government shutdown might impact the IPO market.