When the government seized classified-ads site Backpage, forcing it to shut down in April, it became a lot harder to find and locate potential victims of sex trafficking. While it was symbolically good that the site, whose CEO later pleaded guilty to charges of sex trafficking, shut down, it created a significant technical challenge for law enforcement and the organizations trying to help prevent sex-trafficking, Google Senior Software Engineer Sam Ainsley told TechCrunch.

“Once Backpage was gone, you were looking at an ecosystem in which all of those previously more centralized advertisements [for those being sex trafficked] are being redistributed on much more websites,” Ainsley said.

Ainsley got involved with this work through Google.org’s new fellowship program, which embeds Google engineers inside nonprofit organizations on a full-time basis for six months. She did this work at Thorn, a nonprofit organization founded by Ashton Kutcher that seeks to protect children from sexual abuse and trafficking. Thorn was the first nonprofit to host Google Fellows.

When Backpage was up-and-running, Thorn had been indexing the advertisements and then providing them to law enforcement in order to facilitate the recovery of victims. That task became harder once Backpage shut down. While working at Thorn, Ainsley and four other Google engineers set out to help make this information more easily available to law enforcement. 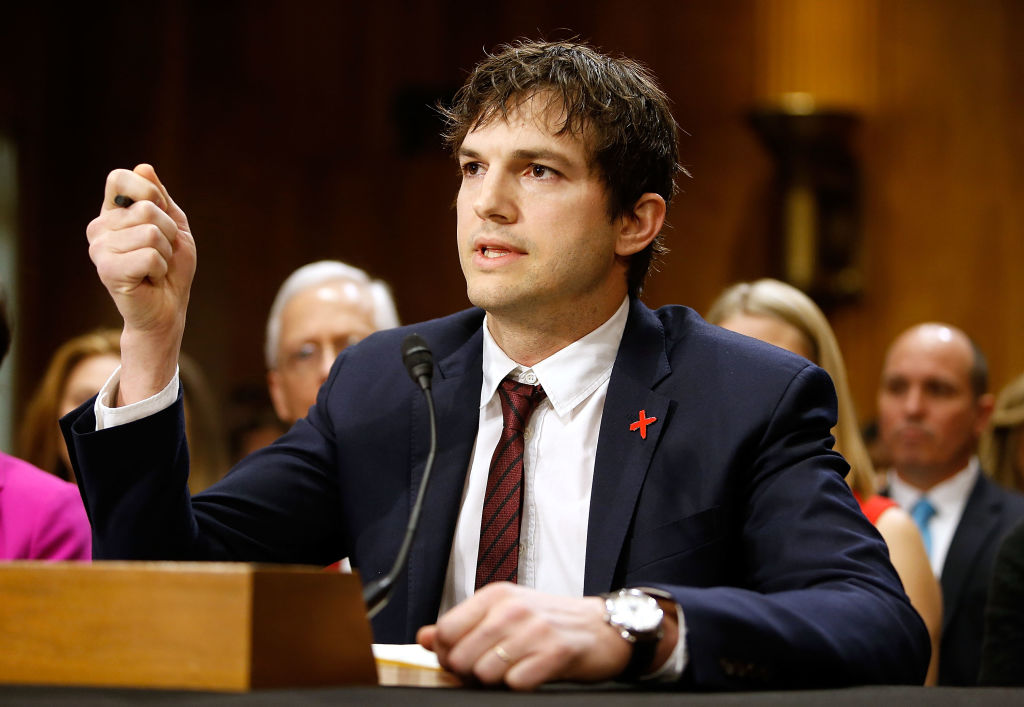 “The goal of this project was to create actual profiles of victims so that this information could be as accessible as possible,” Ainsley said. “That you could actually understand that victim’s history and where they might be at any given period of time; what are the cities they’ve been in over time; What are the various phone numbers they’ve used over time? How that has their appearance changed? This is all incredibly important because, in this space, that is the strategy. It’s to change things as quickly as possible to evade being found. So it’s really about taking a holistic approach and a personal approach.”

Google machine learning engineers were able to take the massive number of ads and try to understand which advertisements belonged to one individual, and then formulate that one person’s history, Ainsley said. As a data visualization expert, Ainsley’s part was to visualize all of that information in a way that is accessible to law enforcement.

“At this point in time we have built a prototype that we’re really excited about,” Ainsley said. “So we’re really optimistic about where this can go.”

Although her fellowship is over, Ainsley said she’s going to stay on working with the Thorn team one day a week because she wants to see the work taken all the way into the field.

“That’s the dream and I want to be available as much as I possibly can to assist in that effort,” Ainsley said. 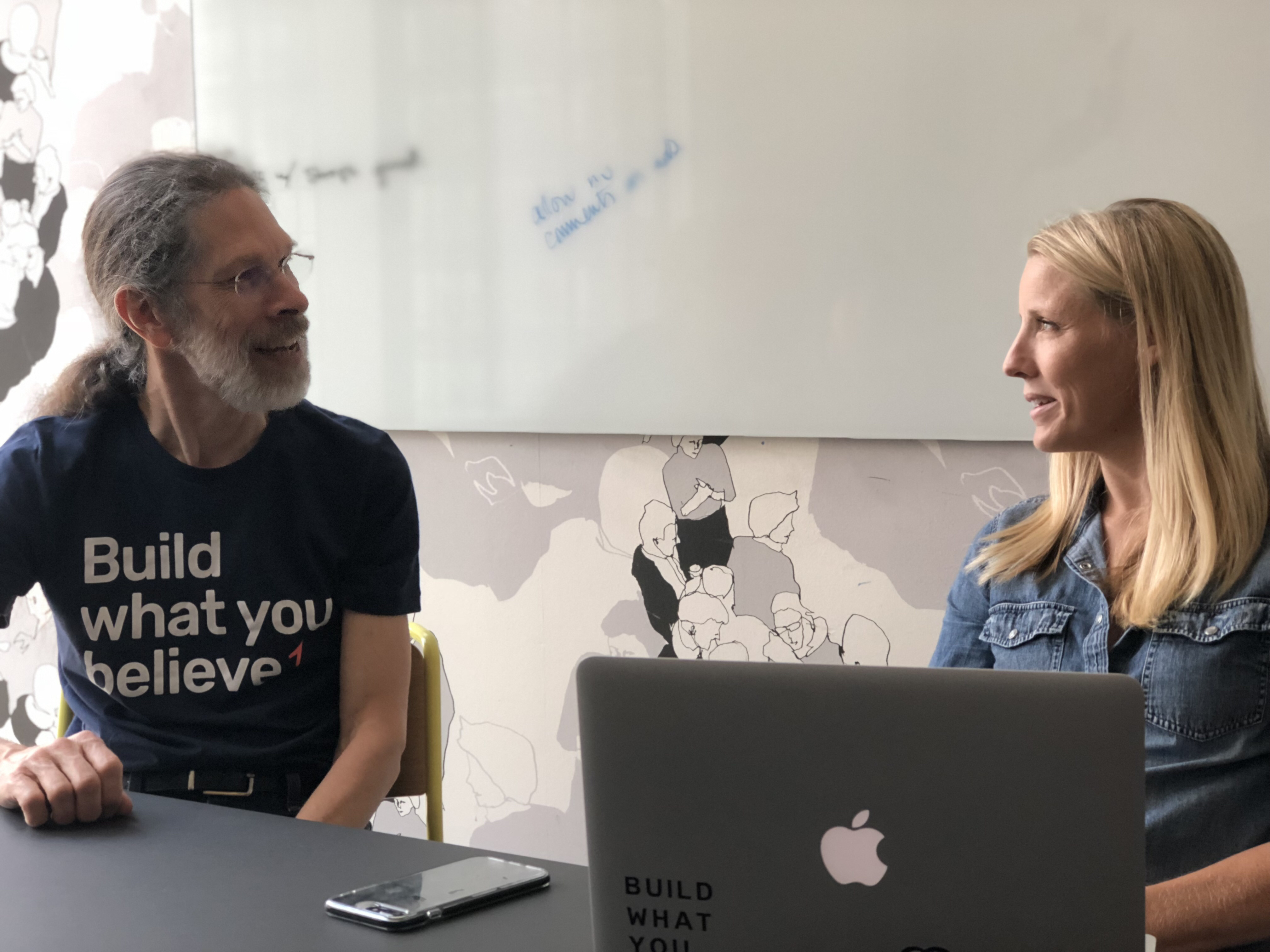 Thorn CEO Julie Cordua told TechCrunch it was a successful product, noting it “was an exploration we’ve been wanting to do for quite a while.”

Thorn recently launched Safer, a tool for small to medium-sized businesses to identify child pornography on their platforms. Currently, Imgur, Roblox and Flickr are participating in the beta program.

“Larger companies have good systems in place but when you don’t have the capacity to build out risks teams, then this type of bad content starts to flourish,” Cordua said. “That’s what we’re trying to solve for.” 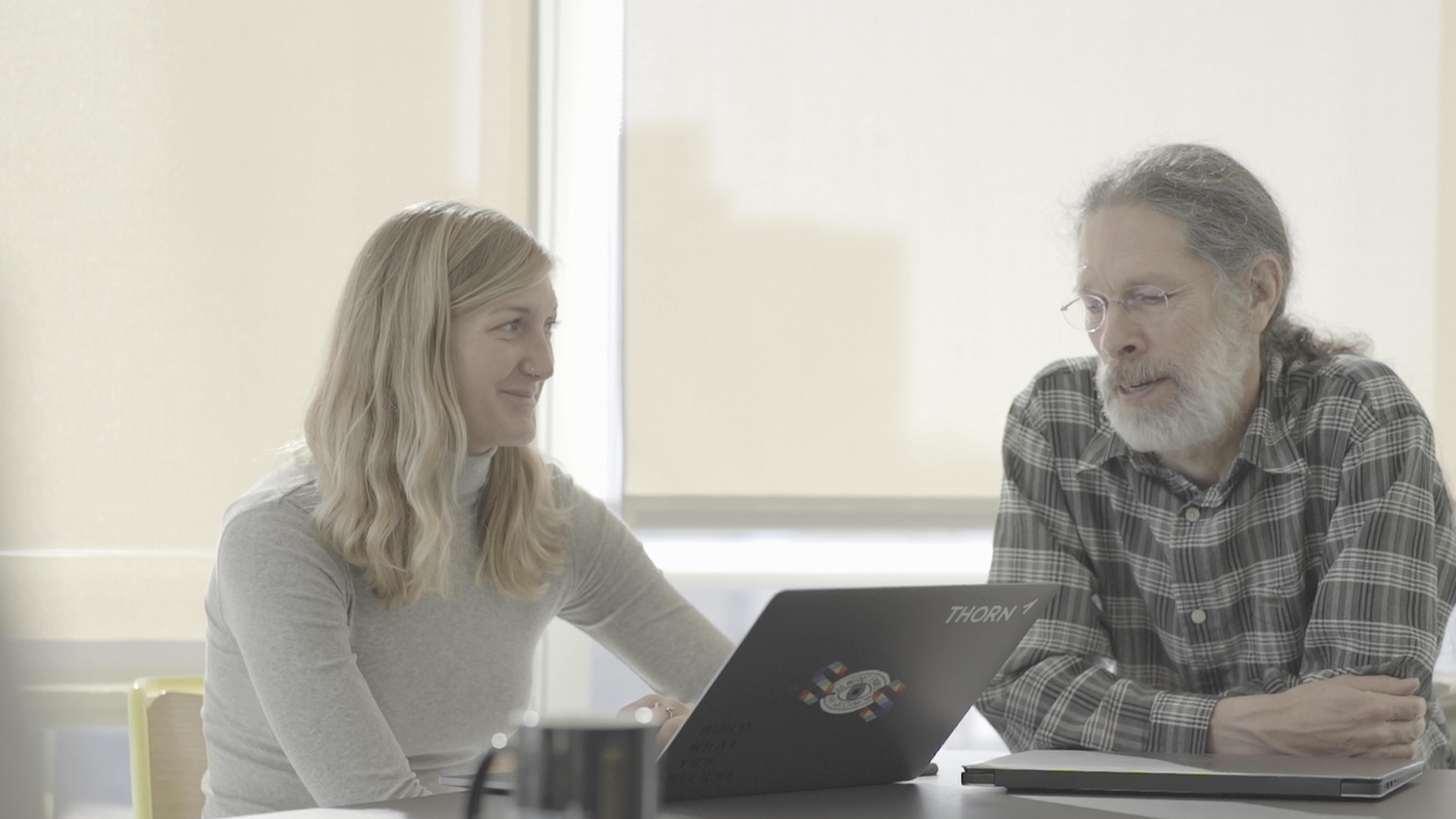 Thorn was the first partner for the Google.org fellowship, but there are two active fellowships at the Family Independence Initiative and Goodwill, which started in November. Before selecting an organization to work with, Google.org examines the potential for impact and ability of the organization to continue the work once the Google engineer leaves.

“And we want to look for an area where there’s a really complex challenge where technology is the solution, or at least is a solution that can really help move the needle,” Google.org Product Manager and Head of Technical Team Jen Carter told TechCrunch.

And for Google, it’s a good retention strategy. Ainsley, for example, said the opportunity came at the right time because she had actually been considering leaving the company.

“I had been at this crossroads in my career as an engineer, where I was feeling pretty siloed in terms of the impact that my work was having,” Ainsley said. “I loved the work I was doing from a technical aspect — I always have — but I was considering potentially even exploring different career options because it was unclear to me how, through programming, I could have a direct impact on people’s lives. And that was something that I really wanted. And when this program was posted, it was right around that time.”

Cordua agrees, noting that it could be a good retention strategy for companies. It’s also a model that she thinks should be replicated by other tech companies.

“Our goal is to get more companies to think about this for their engineering teams,” Cordua said. “It’s an opportunity to build engineering teams that have empathy and understanding of tech’s social impact on both negative and positive things. Tech can do amazing things. Let’s channel it toward these social issues.”