Lightspeed Venture Partners, one of the best-performing VC firms in Silicon Valley, is closing out 2018 with a slew of new hires.

The additions are 50 percent female, a good move for Lightspeed, which like many VC firms, has been long short on female partners. Founded in 2000, Lightspeed has had just two female partners, Nicole Quinn and Natalie Luu, who joined in 2016 and 2018, respectively.

Two of its newest hires, Messerschmidt and Grace, are particularly active advocates of women in tech, too. 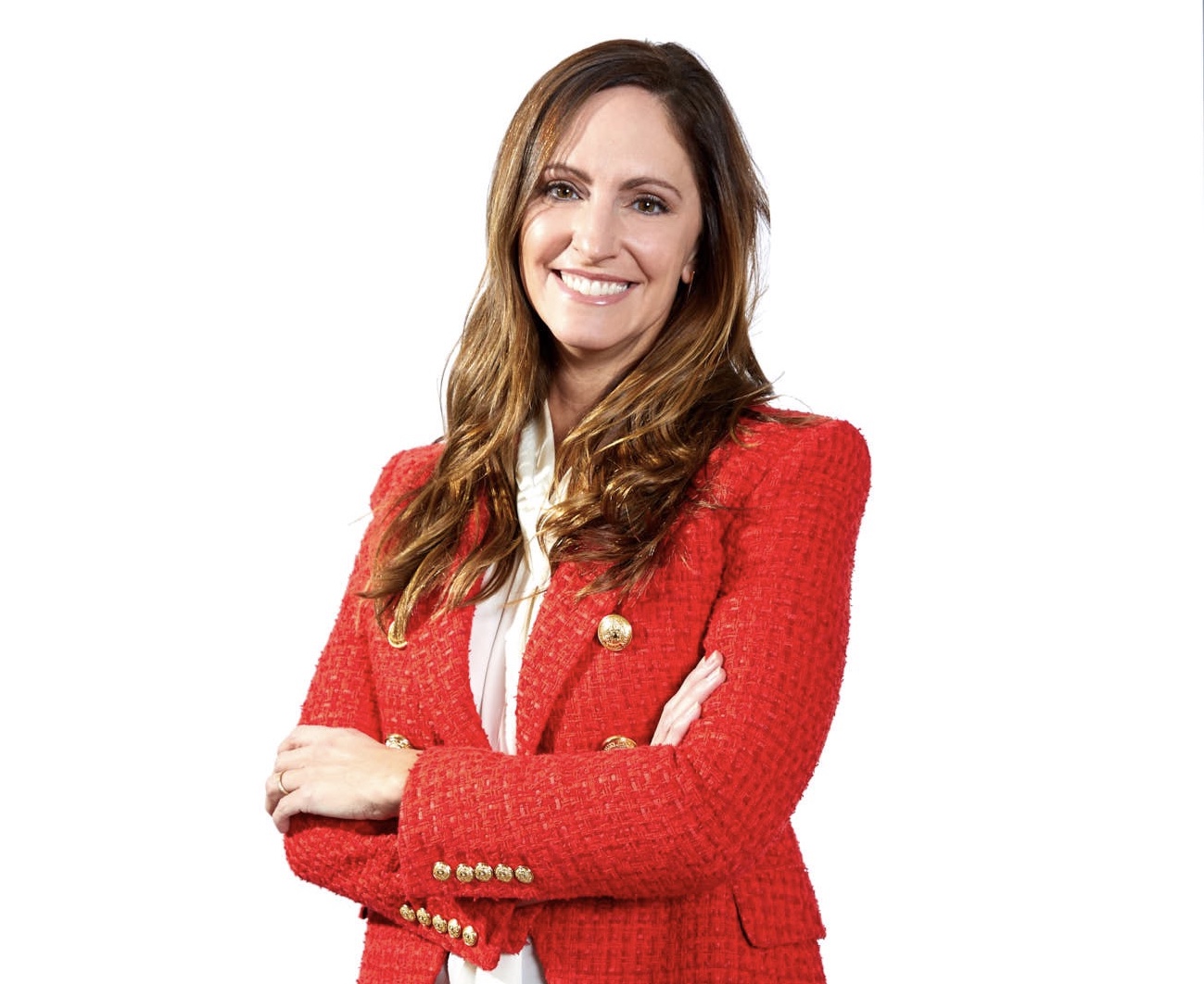 Messerschmidt joins from Twitter, where she was vice president of global business development and platform. She’s also held business and engineering roles at Netflix and DivX, and is a co-founder of #Angels, a group of early-stage investors focused on getting more women on cap tables. Messerschmidt already has a number of consumer tech companies in her portfolio, including Bird, Winnie, Carrot, TruStory and Cameo.

Brasier, also tapped to support Lightspeed’s consumer investing practice, joins straight out of Stanford Business School. Before that, she was a manager at on-demand services marketplace Thumbtack, where she ran the events and weddings category.

Lightspeed just filed for $1.8 billion in new funding, as the race continues

On top of that, Lightspeed has poached Slack’s head of growth Merci Victoria Grace, who’s also a founder of Women in Product, a community for women in the field that has grown to 5,000 members since 2015. She’ll join the firm’s enterprise team.

Ye, a founding partner and former head of data science at SignalFire, a data-focused venture firm, will support Lightspeed’s growth team and will help support the firm’s data science practice. Madheswaran, for his part, will specialize in open source and cloud software. He was most recently at Lightspeed portfolio company Rubrik, where he was a founding engineer and head of product engineering.

Finally, the firm has brought on Zimmerman, the former Gawker editor, as VP of growth. Until recently, he was a senior director of audience and strategy at The Hill. Previously, he was editor-in-chief of Whisper, a Sequoia-backed AI-enabled storytelling platform.

The hiring news comes hot off the feels of Lightspeed’s $1.8 billion fund announcement. The pool of capital is the 18-year-old firm’s largest to date.

Lightspeed, the first institutional investor to throw support behind Snap, has also written early checks to MuleSoft and Stitch Fix, which both completed successful IPOs this year.