Startup Battlefield Africa in Lagos, Nigeria, is coming up fast. As usual, we have a great lineup of panels that will include investors and founders discussing issues such as blockchain, raising venture capital on the continent and beyond and more.

And of course companies will compete in Startup Battlefield, our premier startup competition. Startup Battlefield consists of 15 teams competing in three preliminary rounds — five startups per round — which have only six minutes to pitch and present a live demo to a panel of expert technologists and VC investors. Five of the original 15 startups will be chosen to pitch a second time to a fresh set of judges. One startup will emerge the winner and receive a US$25,000 no-equity cash prize and win a trip for two to compete in the Startup Battlefield at TechCrunch Disrupt in 2019 (assuming the company still qualifies to compete at the time). The event is now sold out, but keep your eyes on TechCrunch for video of all the panels and the Battlefield competition.

And now to announce our next batch of judges who will be grilling the startups after their pitches. See you next week! 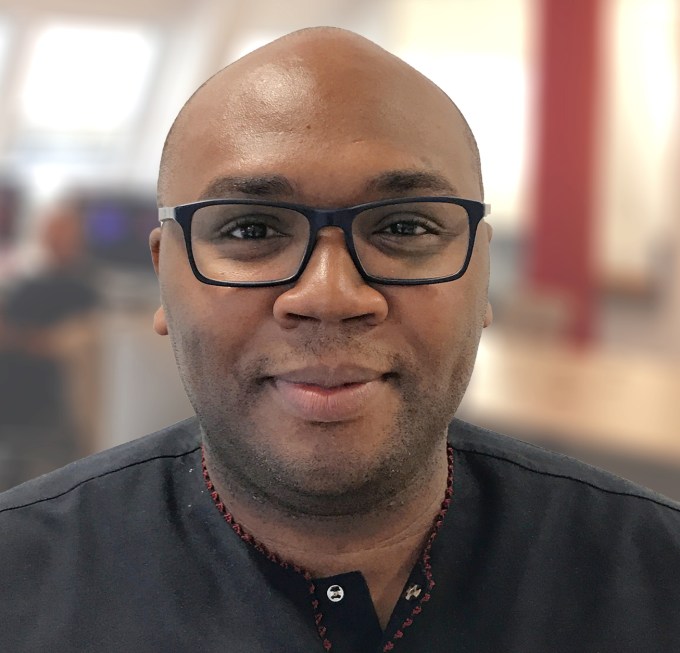 Jason Njoku is the founder and CEO of Iroko, the home of Nollywood content. He has pioneered the African digital content market by bringing Nollywood (Nigerian cinema) to a global audience, and in the process has raised more than $40 million in investment from international VCs, including Tiger Global, Kinnevik, RISE Capital and Canal+.

In 2013, Njoku was crowned as the CNBC Africa West Africa Young Business Leader, and in 2014, he was recognized as one of Fast Company’s Top 1000 most Creative People in Business. 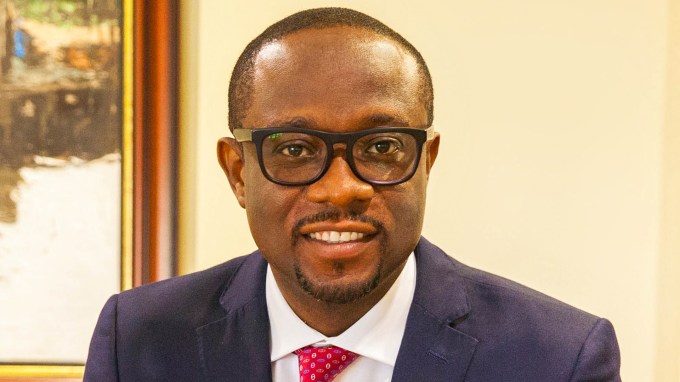 Dapo Olagunju is head of West Africa at J.P. Morgan. In this capacity, he represents J.P. Morgan’s global platform to clients, regulators and other stakeholders in the region.

Prior to joining J.P. Morgan, he was a general manager at Access Bank Plc where he oversaw the financial markets division of the bank. He was a member of the bank’s Digital Council, which had overall responsibility for the bank’s digital strategy, approved partnership with fintech companies and monitored the implementation of digital initiatives. He was, at different times, a consultant on peacekeeping financing at the United Nations in New York and chief dealer at Investment Banking & Trust Company Limited (now Stanbic IBTC Bank Plc, a member of the Standard Bank Group). He was also co-founder of 234Give.com — an online fundraising platform. 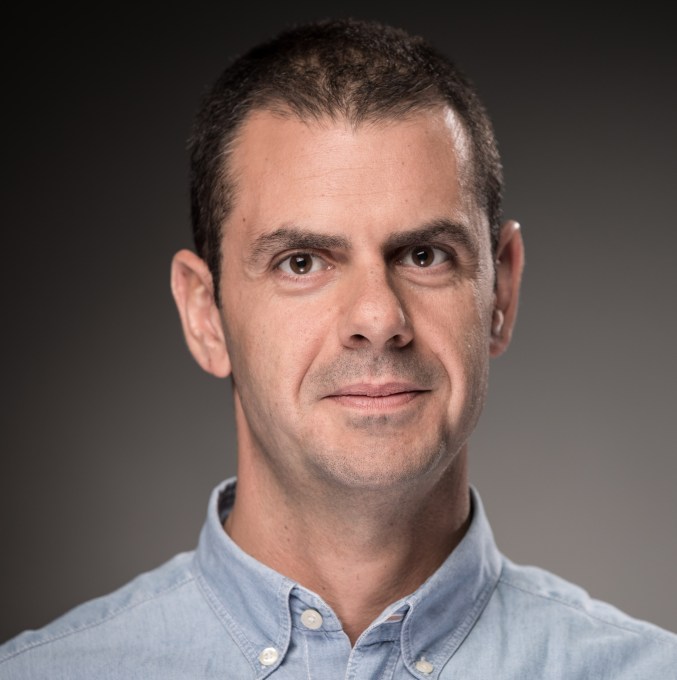 Konstantinos Papamiltiadis is the director of developer platforms and programs for Facebook, supporting the company’s product and platform strategy through partnerships with technology companies and programs for startups.

Prior to that he supervised product and engineering at Taptu (sold to Mediafed) a Cambridge, U.K.-based startup. Prior to Taptu, he led the Yahoo EMEA mobile product team. His team supervised the development and launch of mobile sites for Search, Mail and IM across Europe, as well as News, Sports and Finance for iPhone and Blackberry apps. Before joining Yahoo he was a product manager at Skype and Vodafone R&D. 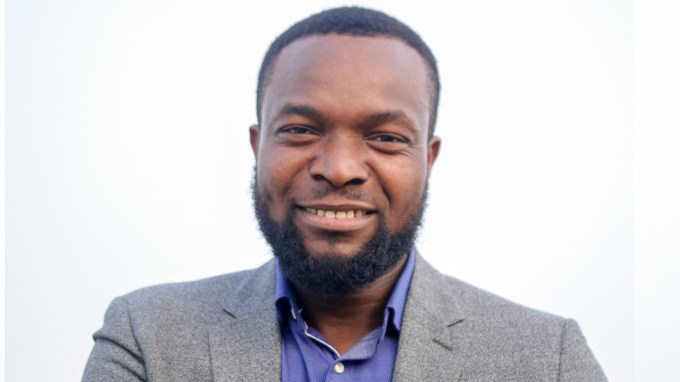 Bosun Tijani is the co-founder and CEO of Co-Creation Hub, a social innovation center based in Nigeria dedicated to accelerating the application of social capital and technology for economic prosperity. In pursuit of an active lifestyle, he also founded and serves as the CEO and founder of Truppr, an emerging fitness brand in Africa that connects users to fitness events across the world. In addition, he is a partner at Growth Capital, Nigeria’s first social innovation fund for high-potential, early-stage businesses.

He has more than 15 years of experience across public and private corporations, including Pera Innovation Network (U.K.), Hewlett Packard (EMEA) and International Trade Centre (UNCTAD/WTO), both in Geneva, Switzerland.