Instarem, a Singapore-based startup that helps banks transfer money overseas cheaply, has raised a Series C round of over $20 million for global expansion.

The round is led by MDI Ventures — the VC arm of Indonesian telecom operator Telkom — and Beacon — the fund belonging to Thai bank Kasikorn — as well as existing investors Vertex Ventures, GSR Ventures Rocket Internet and the SBI-FMO Fund.

The money takes four-year-old Instarem to nearly $40 million raised to date, although Instarem co-founder and CEO Prajit Nanu told TechCrunch that the startup plans to expand the Series C to $45 million. The extra capital is expected to be closed by January, with Nanu particularly keen to bring on strategic investors that can help the business grow in new emerging markets in Latin America as well as Europe.

“We are a the stage where the color of the money is very important,” he said in an interview. “It is very key to us that we bring people into the round who can add value to our business.”

Nanu added that the company is speaking to large U.S. funds among other potential investors.

Instarem works with banks to reduce their overseas transfer costs, offering a kind of ‘Transferwise for enterprise’ service. Although, unlike Transferwise which uses a global network of banks to send money across the world, Instarem uses mid-size banks that already trade in overseas currencies. As I previously explained, the process is the financial equivalent of putting a few boxes on a UPS freighter that’s about to head out, thus paying just a sliver of the costs you’d incur if you had to find a boat and ship it yourself.

Focused on Southeast Asia primarily, it services over 50 markets with transfers. The company does offer a service for consumers, but financial institutions — which have ongoing demand and higher average spend — are its primary target. 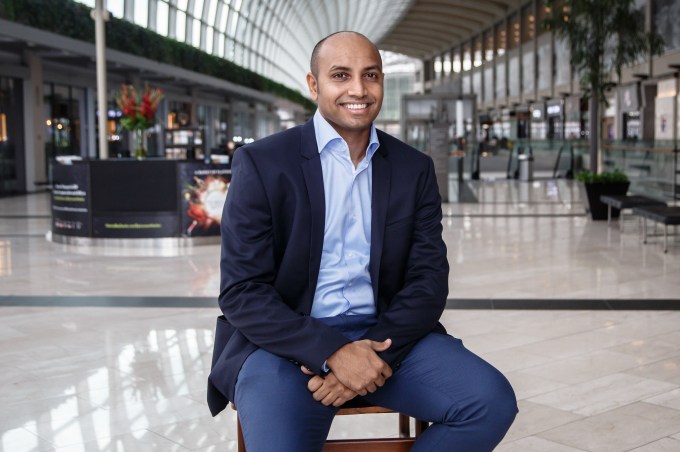 The company has offices in Singapore, Mumbai and Lithuania and it is opening a presence in Seattle as it begins to look to broaden its business, which already includes three of Southeast Asia’s top ten banks. Nanu said that the company will try to work with banks and financial services such as cross-border services which target users with links to Latin America and Mexico initially. In Asia, it is awaiting payment licenses in Japan and Indonesia which will allow it to offer more services in both countries. 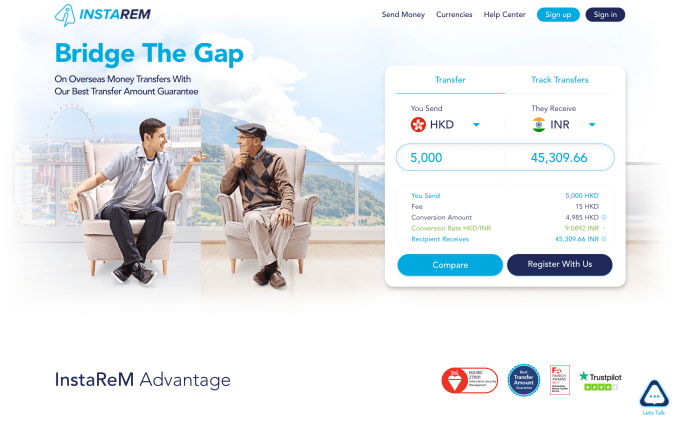 TechCrunch understands that the company is on the cusp of a deal with Visa that will allow its customers to roll out branded prepaid cards, adding another financial service to its offerings. Nanu declined to comment when we asked about a deal with Visa.

TechCrunch has also come to learn that Instarem was subject to an acquisition approach earlier this year from one of Southeast Asia’s unicorns. Nanu declined to name the bidder, but he did tell TechCrunch that the offer “wasn’t the right timing for us.” He is, however, giving increased thought to an exit via IPO.

Last year, when Instarem raised its $13 million Series B, he suggested that it could go public by 2020. Now that target date has shifted back to 2021, with the Instarem CEO telling TechCrunch that the U.S. remained the preferred option for a public listing when the time is right.